The Alberta government's subsidies to the fossil fuel sector are increasing and surpassed $2 billion in the last fiscal year, according to a report released this morning by Environmental Defence and the International Institute for Sustainable Development.

Premier Rachel Notley has invested in helping oilpatch companies reduce their greenhouse gas emission intensity and help fund the construction of new petrochemical facilities and bitumen upgrader facilities, to name a few of the subsidies listed in the report.

The report finds over the last three fiscal years, the government has subsidized the fossil fuel industry by $1.6 billion a year on average.

"We know that there are lots of different programs between royalty credits and tax incentives and different research opportunities for oil and gas companies in Alberta to receive funds from the government," said Joshua Buck, with Environmental Defence, in an interview.

"That's a lot of money at a time when our province is running a deficit and there's lots of things that we could use scarce resources for." 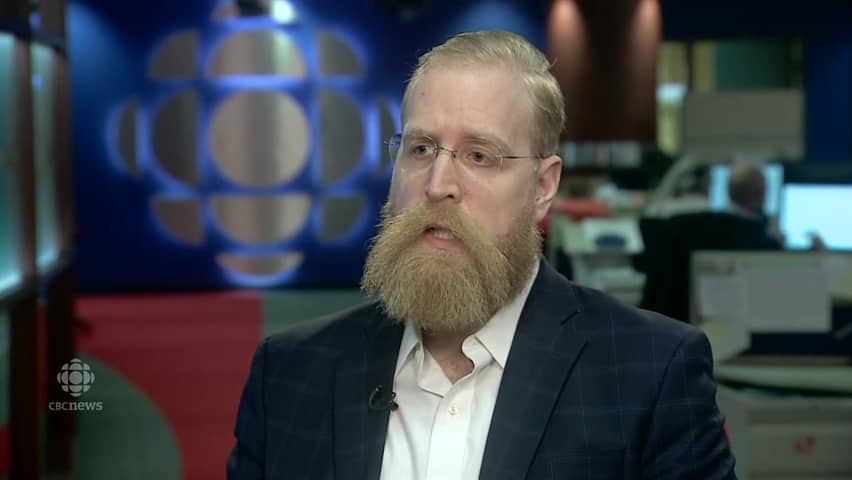 2 years ago
1:20
A report by Environmental Defence says the Alberta government's subsidies to the fossil fuel sector is increasing and surpassed $2-billion in the last fiscal year. 1:20

The authors of the report say some of the subsidies make sense, such as phasing out coal-fired power plants and reducing methane emissions.

"Anything that helps to transition away from a carbon intensive economy to a low carbon economy, we do support," said Buck. "But a lot of the subsidies that are being given out are not helping to reduce emissions."

Just about every industry receives some level of subsidies or government support, but environmental groups say subsidies for the fossil fuel sector will make it harder for Canada to reduce greenhouse gas emissions and meet its climate change targets.

Over the last four years, Notley has introduced several environmental policies such as a carbon tax and a cap on oilsands emissions. She has also supported the development of several utility-scale solar and wind projects throughout the province.

Oil production in Alberta is increasing every year, however the industry has struggled since the oil price crash in late-2014.

In the past, the group has also said "Fossil fuel consumption subsidies are not prevalent, and in fact, the consumption of fossil fuels are heavily taxed which discourages consumption, the opposite of a subsidy."