The city of the future is adapting to the car of the future. Stratford, Ont., where wireless connectivity is considered a utility, is wooing developers of driverless cars with its connected streets and stop lights. 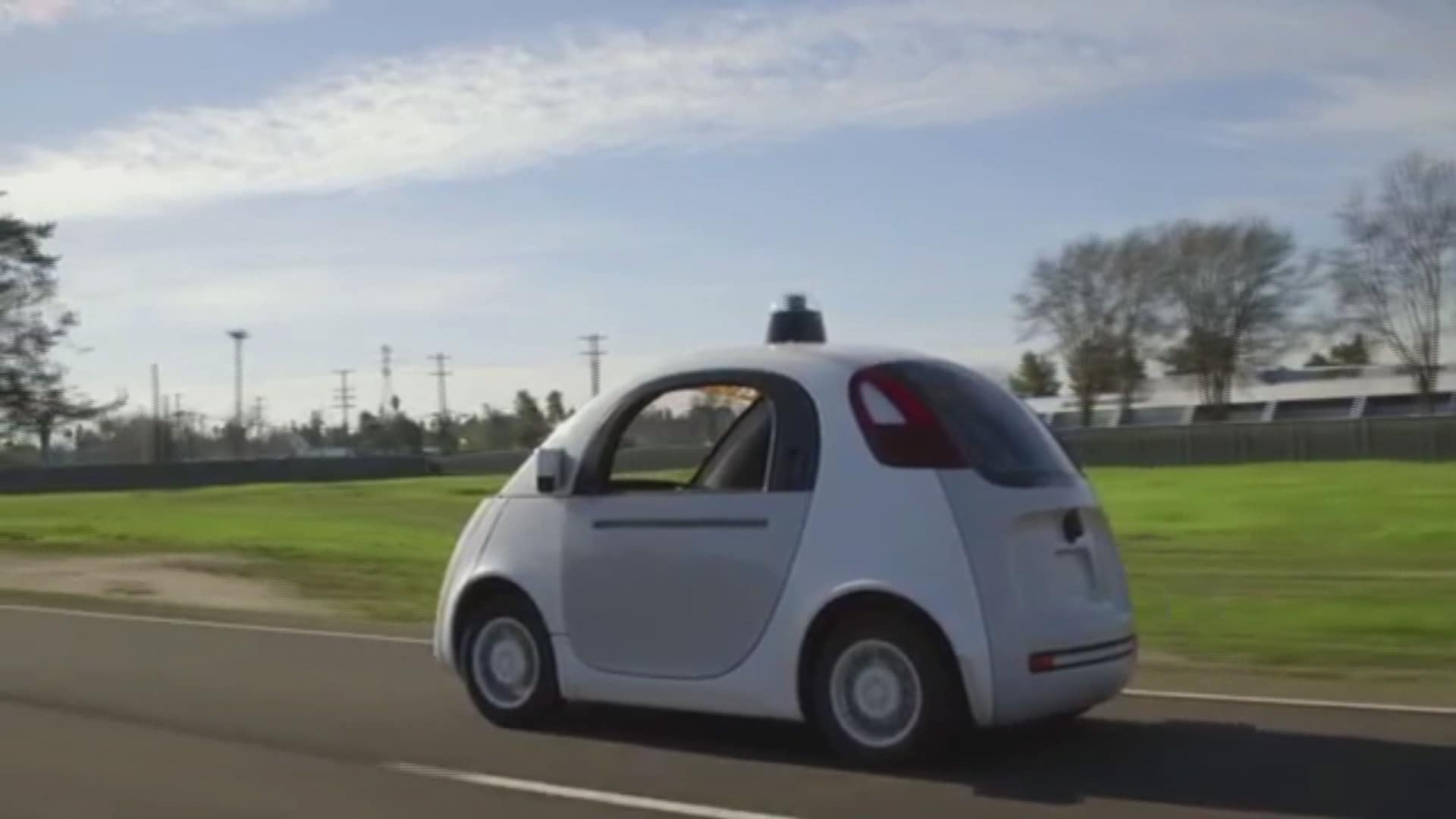 Will Ontario city be test site for driverless cars?

5 years ago
3:25
Peter Armstrong reports on how Stratford, Ont., is wooing developers of autonomous car technology 3:25

The Consumer Electronics Show in Las Vegas is quickly becoming the "it" place to launch driverless car technology. This week at CES, Ford announced it will triple its fleet of autonomous cars, GM unveiled a partnership with Lyft and BlackBerry subsidiary QNX showed off new software to connect all those new cars to each other and to the streets of the future.

But the funny thing about that future is, in many ways, it's already here.

Driverless cars aren't some far-fetched technological notion our children will have to grapple with. The Tesla Model S has an auto pilot option that allows drivers to hand over nearly full control of the vehicle to a computer. The Google car has now travelled more than two million kilometres. The reality is, semi-autonomous cars are already among us. With each kilometre they travel, they gather more data, make more decisions and become more autonomous.

So, as the technology grows in leaps and bounds, the issue is where do we test them?

Right now, companies really only have two options: test on a closed track, or head to California, where rules governing the road testing of driverless cars are already in place. But a long way from the lights and glamour of CES, a small city in southern Ontario is aiming to take on Silicon Valley and test cars in the heart of Canada's automotive industry.

Stratford, a city of about 31,000 people 150 kilometres southwest of Toronto, has been quietly building a connected city over the past decade. And today, it has roads that talk to street lights, signals that talk to cars and an industrially reliable wireless network that allows all those systems to feed data back to the tech companies operating there.

"In our minds, it's all essential infrastructure — just like a road and water is essential to people nowadays, so is electricity and connectivity," said Ysni Semsedini, the CEO of Festival Hydro in Stratford.

Years ago, Stratford launched a citywide Wi-Fi project. It laid at least 50 km of fibre optic cable and installed wireless antennas across the city. Soon enough, tech companies came looking for a real-world arena in which to test their products. Stratford's mayor, Dan Mathieson, says Cisco, Toshiba and other companies have come there to test ways of interconnecting everything from street lights and stop lights to parking spaces to each other and to the grid and are learning as they go.

He says it just makes sense to test driverless cars in a city that's surrounded by what's left of Canada's automotive industry. Stratford is already partnering with auto parts manufacturers and hopes to get vehicles cleared for testing as early as April.

A long way from Silicon Valley

QNX is one of the companies that stands to benefit from Stratford's initiative. Many of those autonomous cars are being powered, at least in part, by its software. The company says it already has elements installed in about 60 million cars.

But right now, for real-world testing, QNX has to travel to California. Derek Kuhn, an executive with QNX's parent company, BlackBerry, says it would be ideal to have an open testing facility so close to home.

"The fact that the folks that are setting the vision for Stratford are so open to embracing these new technologies [is absolutely critical]," says Kuhn, who is BlackBerry's senior vice-president for the internet of things, the catch-all term being used to describe the interconnectivity of the machines, appliances and infrastructure that we use in our daily lives.

At CES in Las Vegas, QNX is showing off two new technologies, in particular. The first is a heads-up display for interactive mapping. Imagine a map that appears on your windshield, augmenting your view with directions, traffic information and points of interest. The other is vehicle-to-vehicle, or V-to-V, chips that allow lights to talk to cars and cars to talk to each other — all while gathering data to feed back to central servers.

"You're approaching an intersection, and that light is going to turn red — the car's got to know and understand that it actually has to modify behaviour or input to make that red light."

So, much as street lights, lane markings and stop signs are essential to any road today, reliable wireless connectivity is just as important to the roads of tomorrow. Ready or not, the driverless car is coming. And the cutting edge technology in places like Stratford will quickly become a basic necessity as more of those cars hit the road in the years to come.