Canadian households had $1.68 in credit market debt for every dollar of disposable income in the three months ending in June, Statistics Canada said.

Household debt climbs to $1.68 for every $1 of disposable income, StatsCan says 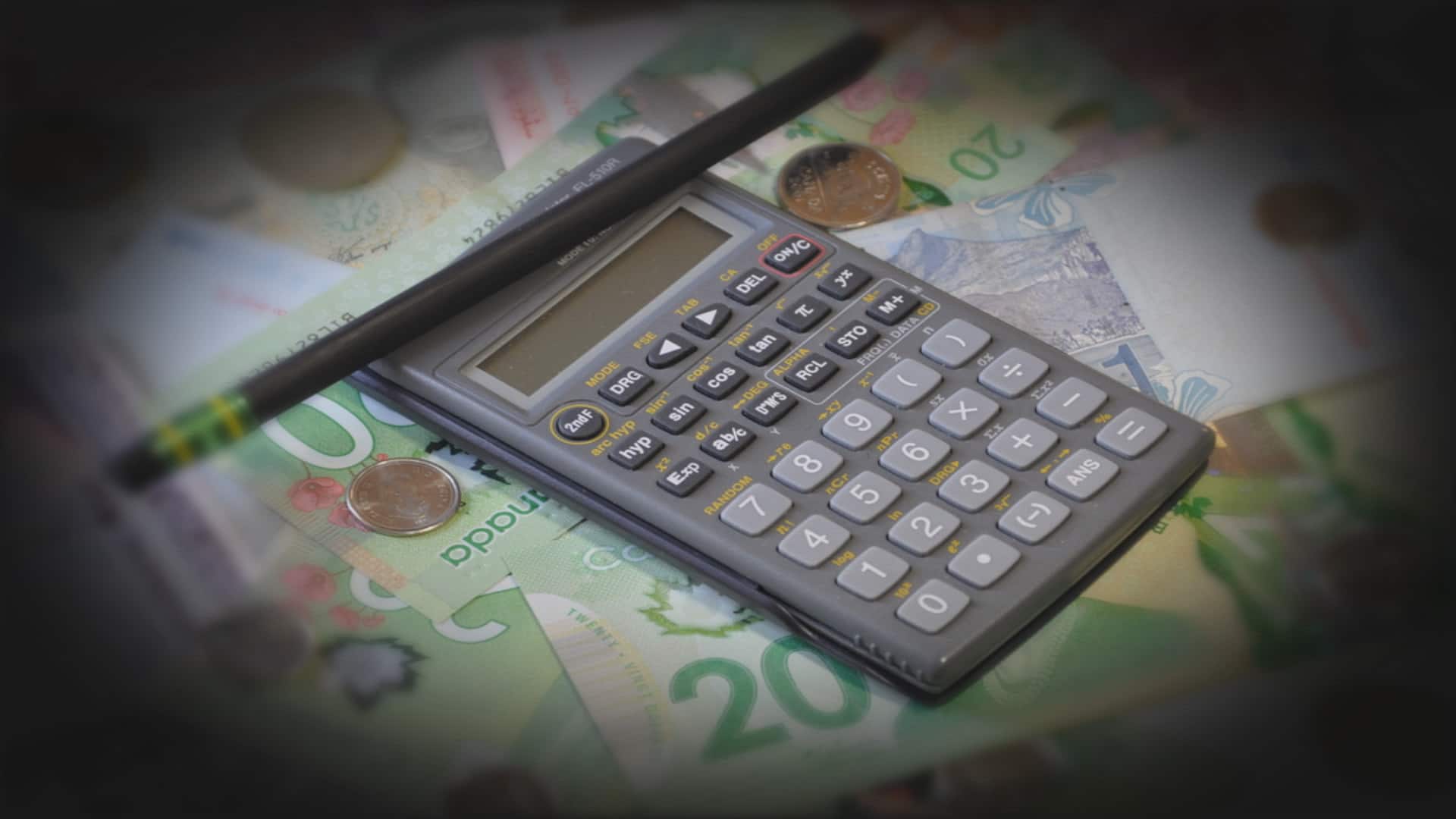 Canadian household debt ratios hit a record high over the spring, according to new figures released Thursday by Statistics Canada.

The figures show that in the April-June quarter, Canadians' total household credit market debt — which includes consumer credit, and mortgage and non-mortgage loans — rose by two per cent, while disposable income increased by a weaker-than-normal 0.5 per cent.

BMO Capital Markets said the increase in the household debt ratio is consistent with the seasonal trend, as the second quarter is the strongest period for housing markets and mortgage debt growth.

BMO also said the upward trend in household debt goes back for the 26 years for which it has records and is showing no signs of slowing down.

"While it looks as though the Vancouver housing market is cooling after the foreign buyers' tax was implemented, the Toronto market remains very strong, and others are showing signs of improving as well," said BMO senior economist Benjamin Reitzes

In a series of tweets, another economist took a different perspective and called debt-to-income misleading, as it ignores accumulated wealth. Trevor Tombe, an assistant professor of economics at the University of Calgary, said household debt is about 17 per cent of total assets, and that Canadian households have about $3 in financial assets per $1 of debt.

The rise in net worth was chiefly due to gain of 2.2 per cent gain in the value of non-financial assets, mainly real estate, which increased on higher prices. Financial assets grew 1.7 per cent on stronger domestic and foreign securities markets.

Meanwhile, total credit market debt climbed above $1.97 trillion at the end of the second quarter. Consumer credit was $585.8 billion, while mortgage debt stood at $1.29 trillion.