Politicians who consider sacrificing the old for the sake of the economy face a backlash: Don Pittis

Those who say the value of human life cannot be measured may not know one of the dark secrets of economics. As we hear about the staggering death rates from COVID-19 in Italy and Spain, we must face the fact that whenever there is a cost to keeping people from dying, there is always a trade-off.

If we start trading the lives of older people for the economy, when will it stop?

Those who say the value of human life cannot be measured may not know one of the dark secrets of economics.

As we hear about the monstrous death rates from COVID-19 in Italy and Spain, we must face the fact that whenever there is a cost to keeping people from dying — whether in traffic accidents or from rare diseases — there is always a trade-off.

According to the calculations of economists, human life does, indeed, have a price.

And after Texas Lt.-Gov. Dan Patrick suggested it may be time for grandma and grandpa to risk sacrificing themselves for the economy, it is inevitable that those of us approaching the cut-off date may be getting a little nervous.

"As a senior citizen, are you willing to take a chance on your survival, in exchange for keeping the America that all America loves for your children and grandchildren? And if that's the exchange, I'm all in," said Patrick, 70, this week in a much-quoted and much-shared clip from Fox News.

It brings to mind Christopher Buckley's satiric novel Boomsday, in which baby boomers are paid cash up front to commit to being bumped off when they reach age 75 in order to save money for younger taxpayers.

A character in the 2007 book remarks it's "the fate of many propositions to begin as heresies and end as truths."

If Patrick is to be taken at his word, suddenly, that economic heresy may be coming to life.

Of course, reports show the new coronavirus does not just kill old people.

But with death rates for those who catch it rising with age to as high as one in five after age 80, there's been a backlash.

Essentially, critics say similar statements by U.S. President Donald Trump — to the effect that the country needs to go back to work soon to restart the economy — will likely lead to hundreds of thousands of additional deaths.

"We cannot let the cure be worse than the problem itself," Trump tweeted in capital letters.

As Chris Fievoli from the Canadian Institute of Actuaries said Wednesday, there is no question in the insurance industry that lives have measurable value. He recalls working in the 1980s, when the AIDS epidemic was killing young people, and each young life lost cost the industry more than if they had been able to grow old.

The insurance industry has this handy widget called the Human Life Value Calculator intended to show how much life insurance you need, but which also shows a decline in value in senior years.

COVID-19 crisis has brought out the ageists

Similarly, various government agencies, including the U.S. Environmental Protection Agency, have estimates for how much should be spent to protect people from hazards. According to the New York Times, the EPA's estimate is $9.5 million US per life saved.

In the 1990s, the agency tried to include a provision that the lives of people over 70 were only worth two-thirds of those of younger people before being scared off by AARP, the U.S. lobby group for older people.

Here in Canada, Marissa Lennox, chief policy officer for CARP, AARP's northern sister organization, is outraged by what she sees as an increase in bias against older people caused by the new pandemic.

"I think COVID-19 has brought the ageists out in force," said Lennox. She deplores the use of the phrase "boomer remover" that she says has swept social media.

WATCH | U.S. President Donald Trump is anxious to get the economy running again: 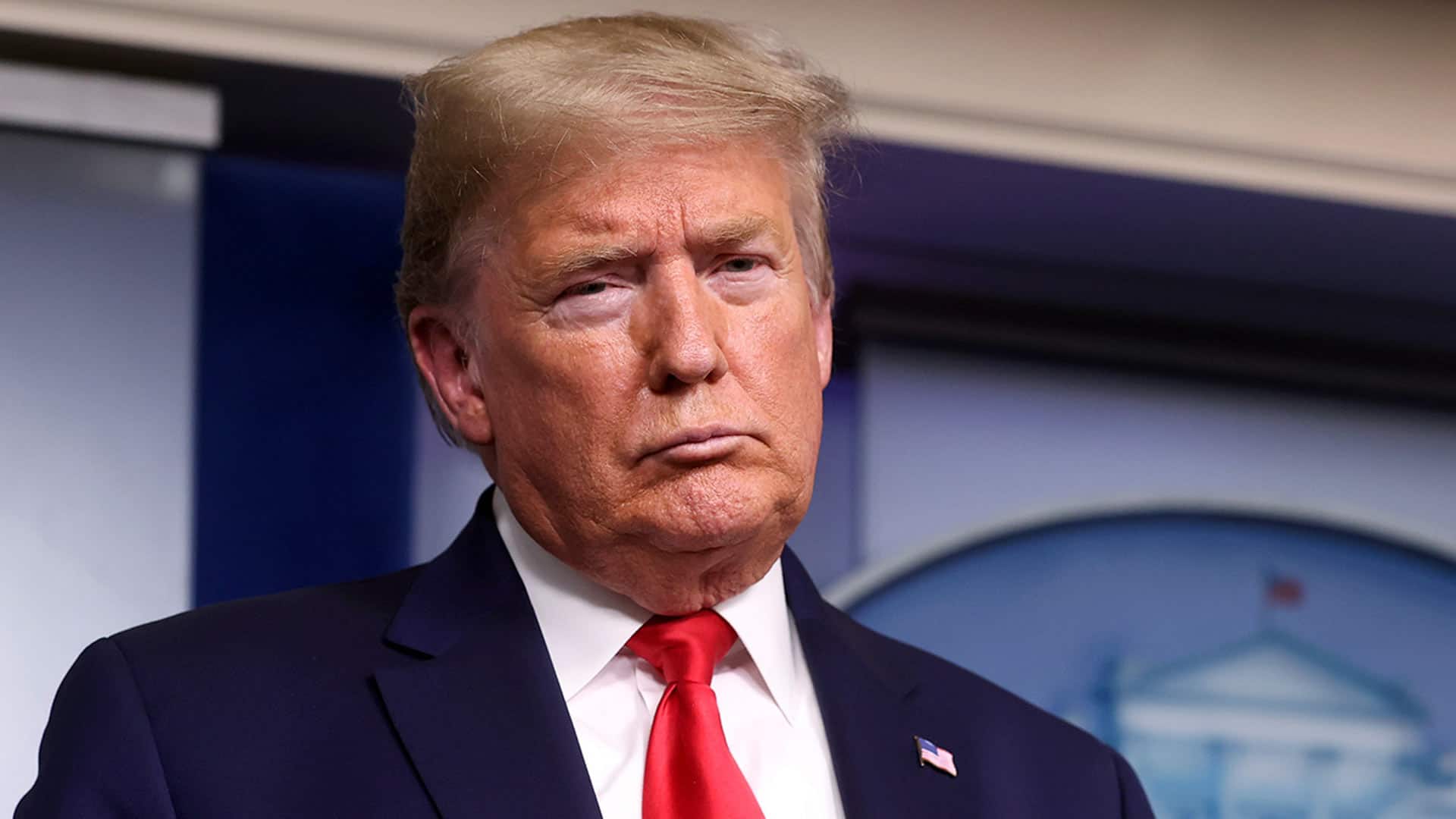 10 months agoVideo
1:56
U.S. President Donald Trump was talking about how soon people could go back to work and restart the economy while the WHO warned the U.S. was likely to become the epicentre of the coronavirus pandemic. 1:56

Even worse, she says, some medical authorities around the world are discussing putting an age limit on who gets treatment, which she sees as an implication that seniors are expendable.

Comments like Trump's and Patrick's, she warns, may be a slippery slope.

"Any rhetoric around sacrificing the 'old' for the sake of the economy is purely ageist, and it is dangerous," said Lennox.

Caring for the elderly has a cost

As Buckley's satire Boomsday laid out clearly, caring for the old has a public cost, especially in the U.S. where pensions remain an unfunded government liability. Here in Canada, most pensions come out of a fund based on your lifetime contributions.

But sacrificing the weak and old has a cost, too, leaving each of us wondering which group will be next.

"The true measure of any society can be found in how it treats its most vulnerable members," Indian civil rights leader Mahatma Gandhi reportedly said, an idea that clearly represents a different kind of economic calculus.

Rather than being based on dollars and cents, it is a social contract in which the more active and wealthy work to support the more vulnerable. After all, as Lennox points out, most of us will eventually need the help of a caring society.

But even if politicians don't care about the idea of a social contract, they may be inclined to listen, because repeated studies show that old people vote and the young don't.