Airlines around the world have started to cancel more and more flights to China as coronavirus fears have dragged down demand for air travel in the area.

Airlines around the world have started to cancel more flights to China as coronavirus fears have dragged down demand for air travel in the area.

Air Canada normally runs 33 flights a week to China out of Toronto, Vancouver and Montreal but on Wednesday the airline announced it would halt all flights to Beijing and Shanghai until the end of February at least.

"Air Canada's last flights departing Canada will operate today and the return flights will operate from Beijing and Shanghai tomorrow, January 30, 2020," the airline said. "Affected customers will be notified and offered options, including travel on other carriers where available, or a full refund. Air Canada regrets this situation and apologizes for the serious disruption to our customers' travel plans," the airline said in a statement.

It isn't the only airline scaling back.

British Airways on Wednesday suspended all direct flights to and from mainland China through to the end of February, although it will maintain limited service to Hong Kong.

"We apologize to customers for the inconvenience, but the safety of our customers and crew is always our priority," the airline said in a statement on Wednesday. "Customers due to travel to or from China in the coming days can find more information on BA.com."

WATCH | The challenge of getting Canadians out of Wuhan: 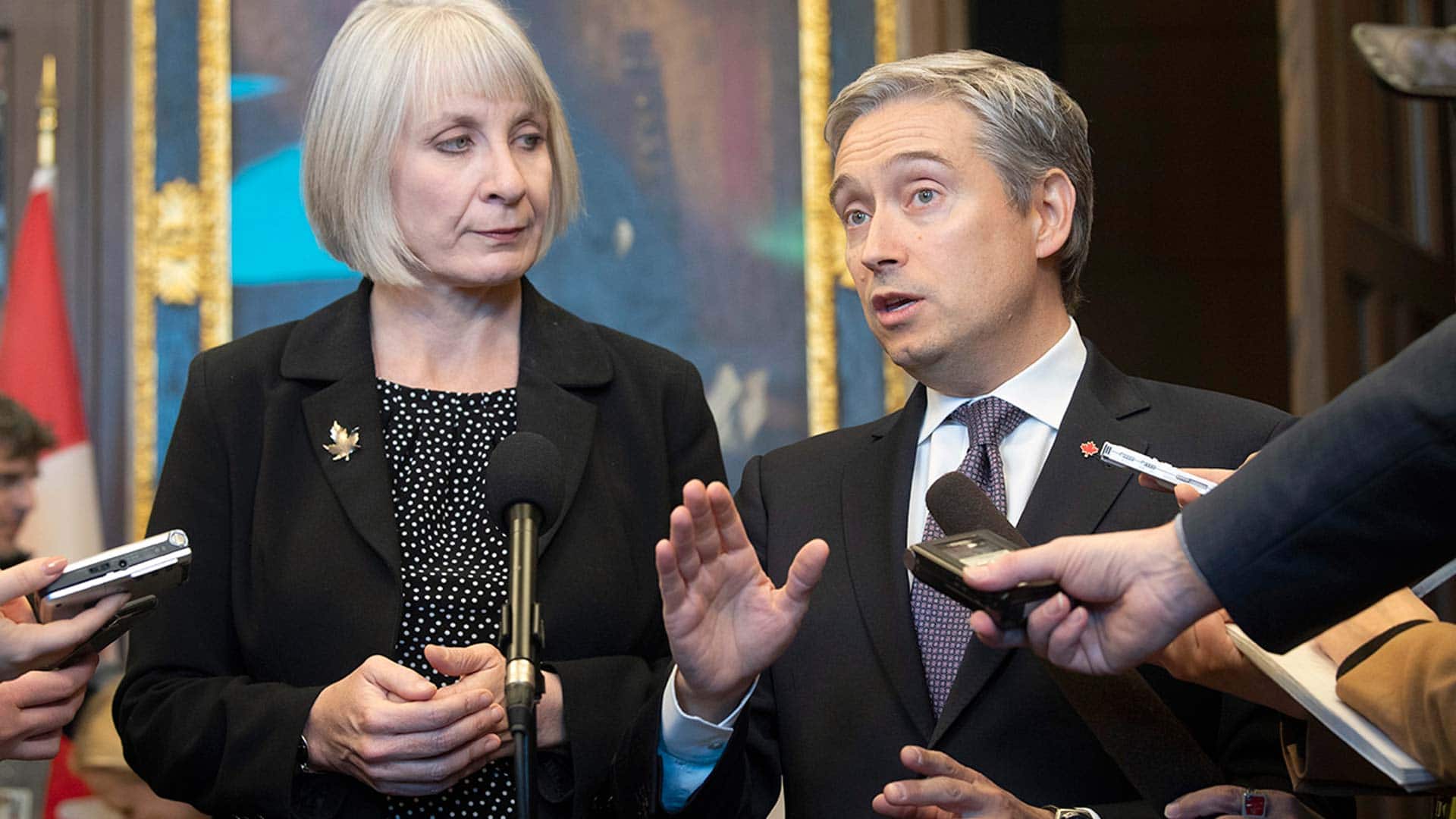 The challenge of getting Canadians out of Wuhan

12 months agoVideo
2:03
Even though Canada has secured a plane, there are still many challenges in figuring out how to get Canadians out of Wuhan during the coronavirus outbreak. 2:03

American Airlines said Wednesday it will suspend flights between Los Angeles and both Shanghai and Beijing from Feb. 9 through Mar. 27. The airline cited "the significant decline in demand for travel to and from China."

Hong Kong-based airline Cathay Pacific said Tuesday it has reduced its overall seat capacity on Chinese routes by half, through to the end of March. Under normal circumstances, Cathay has 240 flights per week that take off or land in China.

Air Seoul, a budget airline, became the first South Korean airline to suspend its fights to mainland Chinese destinations apart from Wuhan, stopping its flights to the cities of Zhangjiajie and Linyi.

Indonesia's Lion Air said it has cancelled more than 50 flights to China well into February. The flights are from five international airports in Manado, Surabaya, Jakarta, Batam and from Denpasar, in Bali, to 15 airports in China. The suspension will be phased in gradually and continue until further notice.

Air India is suspending Delhi-Shanghai flights, which operate six times a week, from Friday until Feb. 14.

Finland's Finnair, which has actively promoted its position linking Asian and Western destinations, said it was cancelling three weekly flights to Beijing Daxing International Airport through late March, as well as its twice-weekly flights to Nanjing.

Jetstar Asia will temporarily suspend flights to the Chinese cities of Hefei, Guiyang and Xuzhou starting Thursday through the end of March due to a drop in demand.

Korean Air, South Korea's biggest airline, said it is also considering grounding some of its flights to mainland China as passenger demand drops. Korean Air had operated four flights a week to the Chinese city of Wuhan, the epicentre of the outbreak, before suspending them on Jan. 23.

Taiwan's Eva Air announced a partial cancellation of flights to and from mainland China for two weeks starting Feb. 2. In addition, the airline also has stopped providing towels, magazines and table clothes, and is limiting use of blankets and pillows on its flights.

Kazakhstan, which shares a long border with far western China, announced Wednesday that it plans to suspend all flights, as well as train and bus traffic, and to halt issuing visas to Chinese nationals. Before Wednesday's suspension, there were 24 flights a week from Kazakhstan to China, including a daily flight to Urumqi, the capital of Xinjiang.

Japan's JAL said it had not changed its flight plans, while German carrier Lufthansa said it was monitoring the situation "very closely" and would if necessary make changes in consultation with the authorities.