In the footage, Ticketmaster employees admitted they turn a blind eye to scalpers who use hundreds of fake identities and Ticketmaster accounts to buy up tickets directly from the box office — bypassing ticket limits for regular fans.

"If you want to get a good show and the ticket limit is six or eight … you're not going to make a living on six or eight tickets," said the Ticketmaster employee, unaware he was secretly being recorded by a CBC News reporter posing as a scalper. 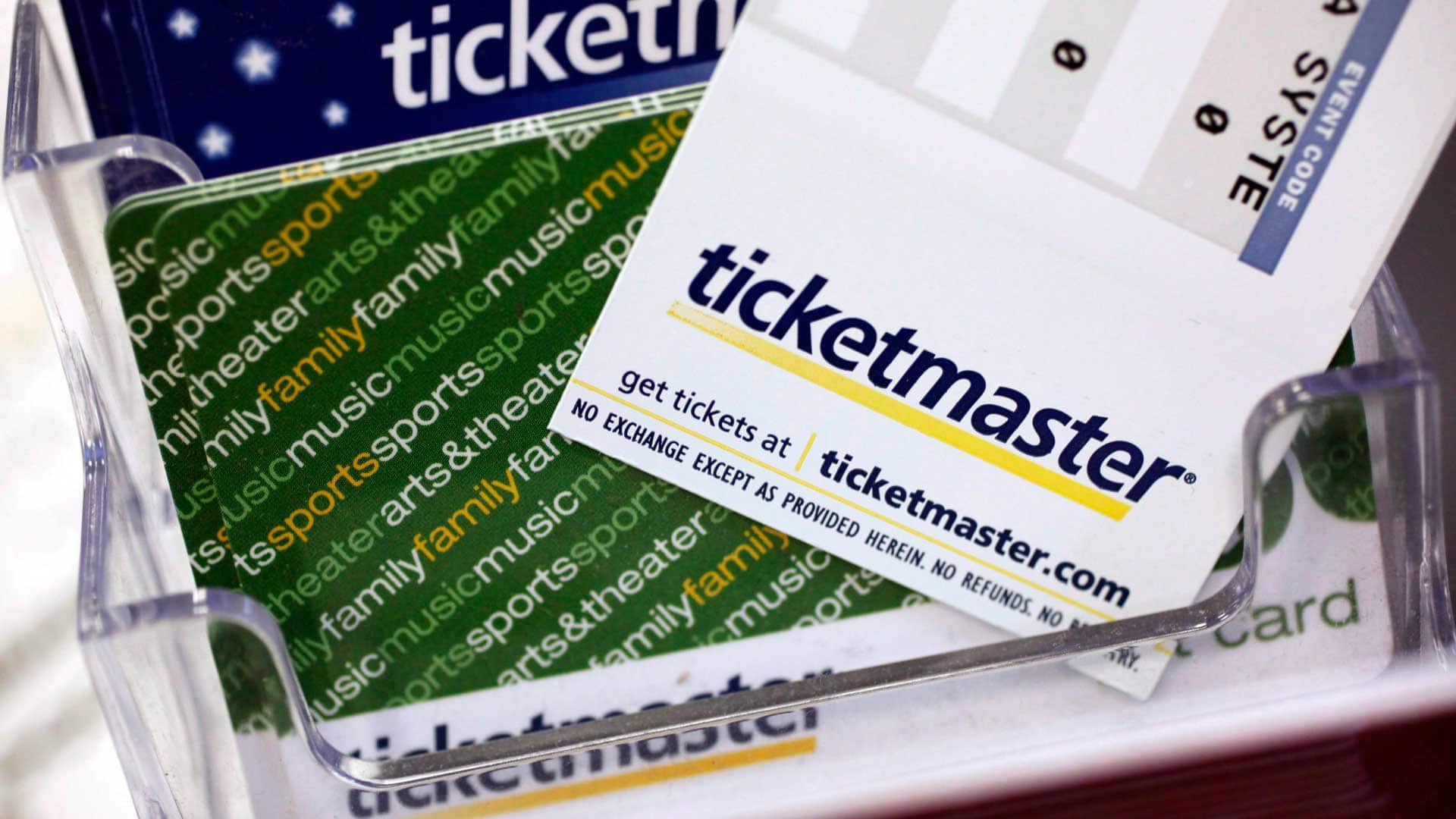 The Competition Bureau, while washing its hands of the matter, did however, say that enforcement of consumer protection and unfair business practice legislation is generally up to provinces.

The federal government, through the office of Economic Development Minister Navdeep Bains (who first asked the Competition Bureau to investigate Ticketmaster) says Ottawa is urging provinces to take action.

"Unfair business practices, including as they relate to ticket sales, are addressed at the provincial level, we encourage our provincial and territorial counterparts to look into this issue," wrote press secretary Dani Keenan in a statement to CBC News.

The bureau also stressed Thursday it continues its lawsuit against Ticketmaster and its parent company Live Nation over allegations of deceptive pricing.

"The Bureau's investigation found that the advertised prices are deceptive because consumers must pay additional fees that are added later in the purchasing process," the bureau said in a news release.

The release also carries a puzzling headline stating the Competition Bureau has wrapped up its investigation into "ticket scalper bots," which it characterizes as "software designed to purchase large amounts of tickets."

CBC News's exposé on Ticketmaster never claimed TradeDesk was a "bot" used to acquire seats, but rather an online tool to resell tickets, with Ticketmaster taking a cut of every resale.

CBC News has asked the Competition Bureau for clarification and asked why it never contacted the authors of the CBC News investigative report exposing Ticketmaster's collusion with scalpers. The bureau has yet to respond.

Meanwhile, lawmakers in the United States have called hearings, including a public workshop slated for the end of March in Washington, D.C., where the Federal Trade Commission will hear from Ticketmaster, the music industry and consumer groups.

"Ticketmaster does not have, and has never had, any product or program that allows ticket scalpers, or anyone else, to buy tickets ahead of fans and circumvent the policies we have on our site regarding on-line ticket purchasing limits," wrote Ticketmaster president Jared Smith in a four-page response.

Smith didn't say anything in the response about TradeDesk's role as a reselling tool used by more than 100 professional scalpers moving quantities up to several million dollars worth of tickets per year.