Millions of Canadians on CERB rely on it to pay the bills. But with the government ending the program and rolling people on to EI, many are afraid of slipping through the cracks.

Government confident no one will slip through the cracks despite end of program that paid up to $2,000 monthly

Roger Wiebe is one of millions of Canadians who has been hit hard by the COVID-19 pandemic, despite never contracting the virus.

The Edmontonian was working in a medical supply warehouse when he lost his job after the pandemic struck. He qualified for the Canada emergency response benefit (CERB), the income support program the government rolled out during the pandemic to help people like him with payouts of up to $2,000 a month.

But that program is set to expire on Sunday. Which brings new anxieties and uncertainties.

He and his wife Kim, a legal assistant, used to earn around $6,000 a month combined, but she lost her job in February as work slowed before the pandemic struck, so she applied for employment insurance (EI). That ran out in August, when she was moved to CERB. The couple has been relying on government programs and food banks of late.

On top of the financial stress, his wife recently had one of her legs amputated below the knee.

"I'm really I'm trying to stay stable  ... for my wife ... because she's going through a lot of emotional as well as physical pain due to the amputation," Wiebe said in an interview. "I'm trying to be a rock for her, but it's a lot of stress and emotional fatigue on me as well."

CERB has kept them afloat, but now with rent and bills piling up and the job market looking no better than before — he says he and his wife have filled out 150 job applications since the pandemic began — he's worried.

Despite the end of CERB, the government says people like Wiebe won't be left in the lurch. That's because most people who were on the program will be rolled into an expanded EI if they meet the qualifications, which have been expanded to include more people than usual.

And almost everyone else, Ottawa says, is likely covered by another new income support program in the works, the Canada response benefit (CRB), which is designed to cover gig, freelance and contract workers who don't qualify for EI.

That was previously slated to pay $400 a week, but the Liberals bumped the amount up to $500 after Thursday's throne speech.

"That may seem like a small change, but there's actually two million people ... that will benefit from this change," said David MacDonald, chief economist at the Canadian Centre for Policy Alternatives, a progressive think-tank.

Thats the good news. But MacDonald says the current EI plan could still leave more than a million people worse off than where they were under CERB.

By his math, roughly 700,000 people who lost work in the pandemic but managed to take in some paid work will find themselves getting less in benefits.

And MacDonald said there's a whole other group of roughly 400,000 low income, primarily part-time workers, who will still be making less than they would have been if the government simply extended CERB if they are lucky enough to get back to their regular hours.

Transferring between programs 'a messy process'

There's also the problem that whether you are transferred seamlessly from CERB to EI depends on how you applied for it. If you applied for CERB through Service Canada, the government says it will happen automatically. But if you applied through the Canada Revenue Agency, you'll have to begin a formal application for EI, which can take time.

MacDonald estimates about 900,000 people will qualify for the new CRB. But since none of the programs have been officially created and passed through Parliament yet, there's uncertainty everywhere.

Wiebe says he has heard that it can take between six and eight weeks to get a first EI payment. "If that's the case, I'm not sure what we're going to do because we can't go eight weeks with no income," he said.

Sarah Pacey is another CERB recipient who's worried about the future.

She went on maternity leave from her job providing in-home behaviour therapy for autistic children in June of 2019, but her publicly funded employer lost funding last December. She was laid off while on maternity leave.

When her mat leave expired in June 2020 she applied for CERB.

"With that ending, I'm a little bit just unsure about where I am now," said Pacey, who lives in Toronto.

She has pored over the government website explaining EI, but since payouts are based on the amount of paid work you've done over the past year, "it doesn't seem like I really qualify for any of those programs," she said.

Government confident no one will be left behind

In announcing the changes, Employment Minister Carla Qualtrough said the government is confident that people like Pacey and Wiebe don't need to worry.

"I think we've created … a much more elegant balance between the need to not disincentivize work, but also support people who, regardless of effort, still aren't working or have significantly reduced hours," she said.

WATCH | Carla Qualtrough on the transition from CERB: 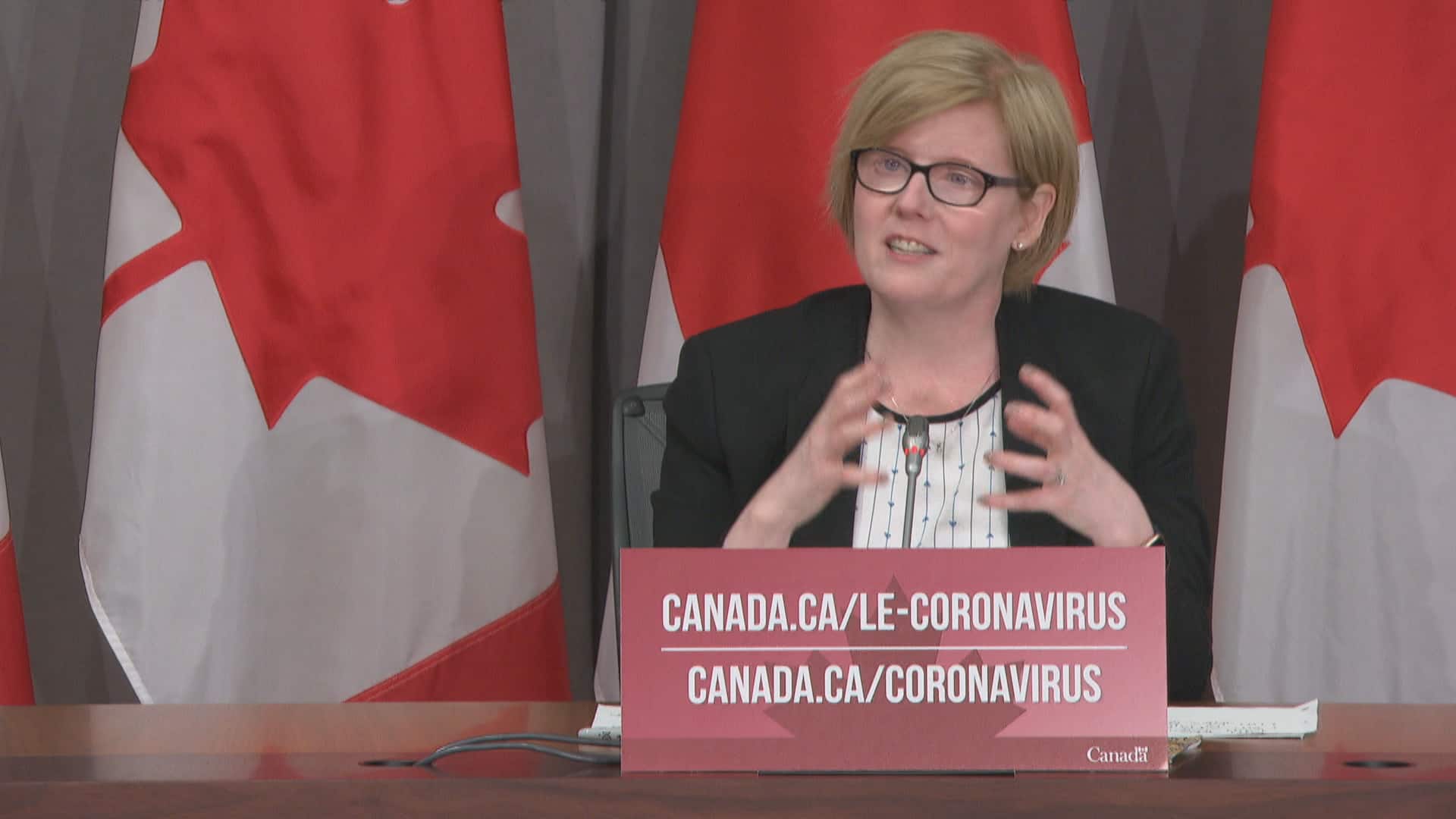 1 month ago
1:29
Employment Minister Carla Qualtrough says three quarters of Canadians who are currently on CERB will be able to transition seamlessly to EI in the next few weeks. 1:29

The government said in a statement that anyone currently on CERB will be eligible for their first EI payment as of Oct. 11. "Over 80 per cent of eligible Canadians are expected to receive their payment by Oct. 14 — three days after becoming eligible, and over 90 per cent are expected to be paid within three to 14 days."

Wiebe is fairly confident that he will still qualify for some sort of support program, but his wife may not. Once the couple's $1,575 in rent and more than $500 a month in medical expenses are factored in, there will be little left for utilities and food.

The couple's October rent has been paid. But once they take a $20 cab ride to his wife's doctor's appointment next week, Wiebe said he will be down to his last $7.

"They talk about the hardships and how they understand it," he says of the government's assurances. "But until you've actually lived it, you don't truly grasp it."

With files from the CBC's Jacqueline Hansen and Laura MacNaughton