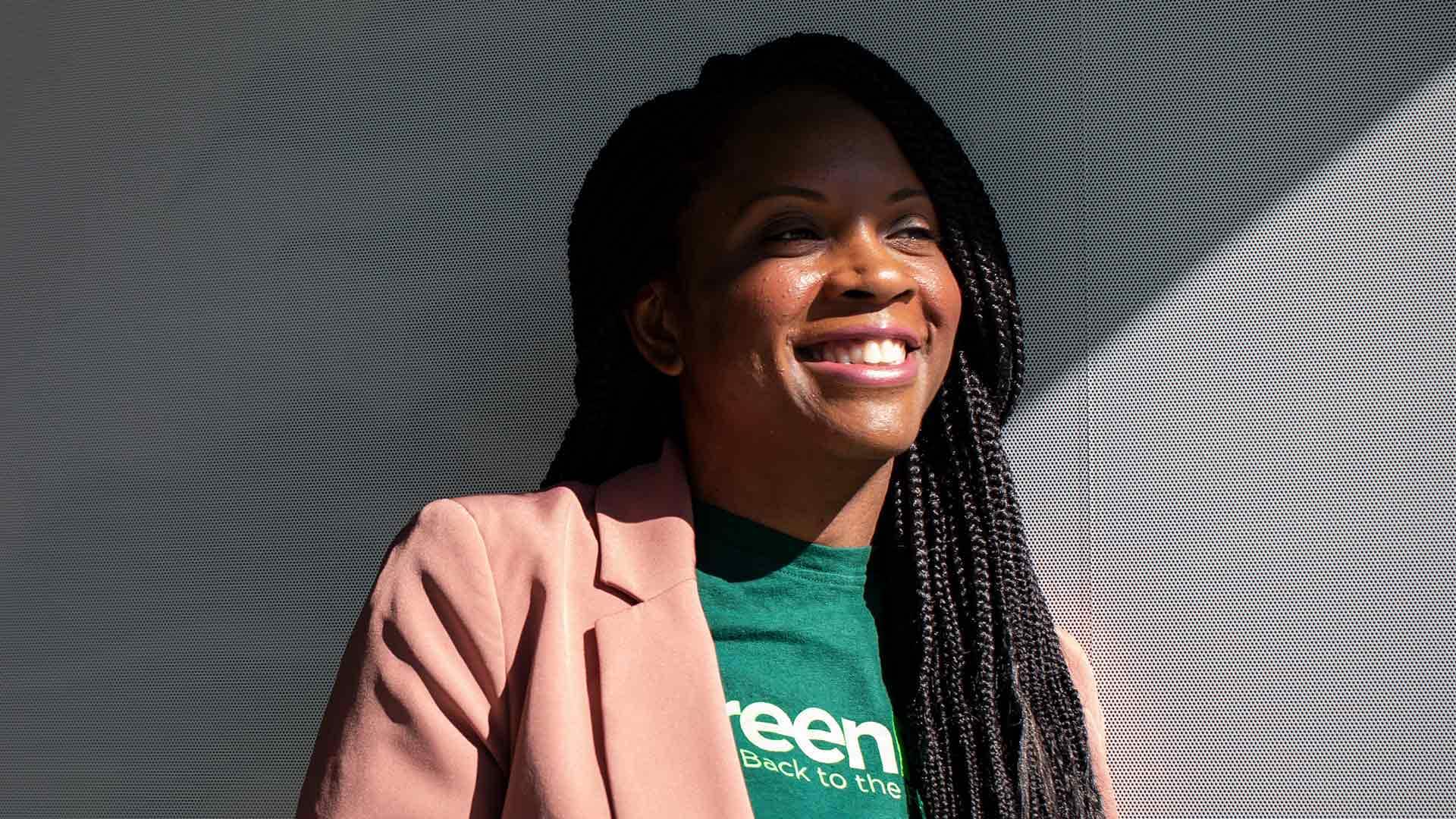 5 months ago
2:22
A new report reveals 84 per cent of Canada’s cannabis industry leaders are white. Black entrepreneurs in the industry try to push through the systemic barriers in their way. 2:22

Ashley and Michael Athill, the brother and sister team behind a new Black-owned craft cannabis cultivator called HRVSTR, have had their growing facility in place since May of last year. But up until now, they haven't been able to grow or sell any product.

Located in Ontario's Durham region, the pair finally received their licence last week and are one final municipal inspection away from getting started. The high start-up cost is what they point to as the foremost reason why they haven't met a single other Black-owned cannabis cultivator in Canada.

"It's a difficult thing for anybody to achieve coming from my background," Michael said.

While the Athills were able to self-fund HRVSTR with their own savings and assets, they acknowledged that income inequality along racial lines makes it more difficult for other Black entrepreneurs to do the same.

"We essentially have to build the facility before we even submit an application. So that's not even just rent, but that's also utilities and it's all the equipment that we need to purchase," Michael added.

Ashley began looking for a way into the cannabis industry in 2012 when she heard legalization was looking like a possibility. She recalls standing out at conferences and industry events.

"I think it's pretty common knowledge that [the industry] is predominantly white, but that didn't deter me at all because I knew a lot about cannabis," said Ashley. "I had value to bring to the industry as a person of colour, as a woman of colour."

A policy brief released Oct. 14 by the Centre on Drug Policy Evaluation and the University of Toronto looked at c-suite level executives, parent companies and licensed producers in Canada. The research reveals that two years after legalization, 84 per cent of cannabis industry leaders are white and 86 per cent are men.

The report found that only 2 per cent of industry leaders are Indigenous, and just 1 per cent are Black.

Lead author Akwasi Owusu-Bempah, a professor of sociology at the University of Toronto, says the lack of Black and Indigenous leadership in the industry goes beyond just an issue of representation or diversity.

In order to qualify for a retail or cultivation licence, applicants must clear a criminal background check, and this eliminates potential cannabis industry entrepreneurs who have a record for possession.

"And when we look at other jurisdictions, for example, south of the border, there have been purposeful attempts to ensure that those groups are included," said Owusu-Bempah.

Some places like San Francisco and Oakland have created social equity programs for individuals affected by the criminalization of cannabis, not only clearing their records but providing pathways to starting their own legal businesses.

"That simply has not happened here in Canada," Owusu-Bempah said.

Carrie and Adam Mussell of Kure Cannabis, the first Indigenous-owned dispensary to receive a legal retail licence in British Columbia, weren't surprised by the report's findings.

"They wouldn't give us a bank account. They wouldn't even talk to us about it," added Adam Mussell, recalling their initial efforts to get Kure off the ground.

Carrie and Adam opened Kure Cannabis on the Skwah First Nation reserve in Chilliwack, B.C., before legalization, but were raided by the RCMP. Charges weren't laid, so they closed up and applied for a legal licence. They received their license eight months later and opened back up on June 21, 2019.

"We were just lucky our building was paid off, so we didn't have to start without it to go legally," said Carrie Mussell.

The pair are planning to open a second location, and have also applied for a cultivation licence. While there aren't as many Indigenous players in the legal industry now, they believe that will change because they say being on a reserve comes with its advantages.

"The advantages would be No. 1 taxes, and the second would be that we don't have a licence we need to buy from the city for $10,000," says Carrie Mussell.

"And that's why you're going to see in the future, all these micro [cultivation] buildings and other growing facilities," added Adam Mussell.

For some, part of the solution to the lack of diversity in the cannabis industry lies in networking and sharing resources.

Keenan Pascal is used to being, as he describes it, "the only Black person in the room." He is the CEO of Token Naturals, an Edmonton-based beverage and cannabis extraction company that is planning to launch a line of topicals, vape pens and beverage additives. The company is awaiting an extraction licence.

Pascal founded the company with a group of friends he met in business school at the University of British Columbia. He credits his connections and finance background for being able to get started.

When more people started focusing on Black-owned and led businesses in June in connection with Black Lives Matter protests, Pascal found himself getting a lot of attention.

"Firms started calling me as one of the only black people they knew in the space, and asked like, hey, where's the rest of you?," Pascal said.

So earlier this summer, he started Black Canadians in Cannabis, a group and Slack channel for like-minded professionals to connect and swap advice and contacts. The group has around 40 members. They've met a few times so far, and it has already resulted in a few partnerships.

"I've seen people with MBAs offer to write business plans for others. There have been a lot of side conversations," Pascal said. "A lot of it comes down to the organization looking at where we can bridge partnerships."

But Owusu-Bempah says the responsibility for encouraging diversity in the industry's leadership lies mainly with federal and provincial governments as the Cannabis Act goes up for legislative review.

"The report that we've published just drives home the fact that we need to apply a racial lens to that review of the Cannabis Act. It's not enough to simply be looking at the areas that we are now, we need to consider the impact of legalization on racialized Canadians."

Joyita Sengupta is a producer with CBC News in Toronto.

With files from Jacqueline Hansen