The impact of plunging oil prices landed with a thud in Canada on Monday, sending tremors across the oilpatch and again raising the spectre of spending cuts, production cuts and job cuts.

'This is one of the biggest shocks we've seen in the last 40 years,' analyst says

Plunging oil prices landed with a giant thud in Canada on Monday, sending tremors across the oilpatch and raising the spectre of spending cuts, production cuts and job cuts.

The collapse was triggered by a severe double whammy — fears the spread of COVID-19 could trigger a global recession and an oil price war between Saudi Arabia and Russia.

The immediate consequences were grim.

The benchmark price for North American oil, West Texas Intermediate, initially fell by the most in one day since the 1991 Gulf War, before eventually settling at $31.13 US per barrel, down $10.15 US, on Monday.

"This is one of the biggest shocks that we've seen in the last 40 years," Jeremy McCrea, an analyst with Raymond James, said early Monday.

Canadian energy stocks were also hammered, with the S&P/TSX capped energy index down more than 27 per cent.

Now, the country's oil and gas sector — like others worldwide — is weighing the fallout and trying to assess the potential repercussions if prices stay this low for months to come. 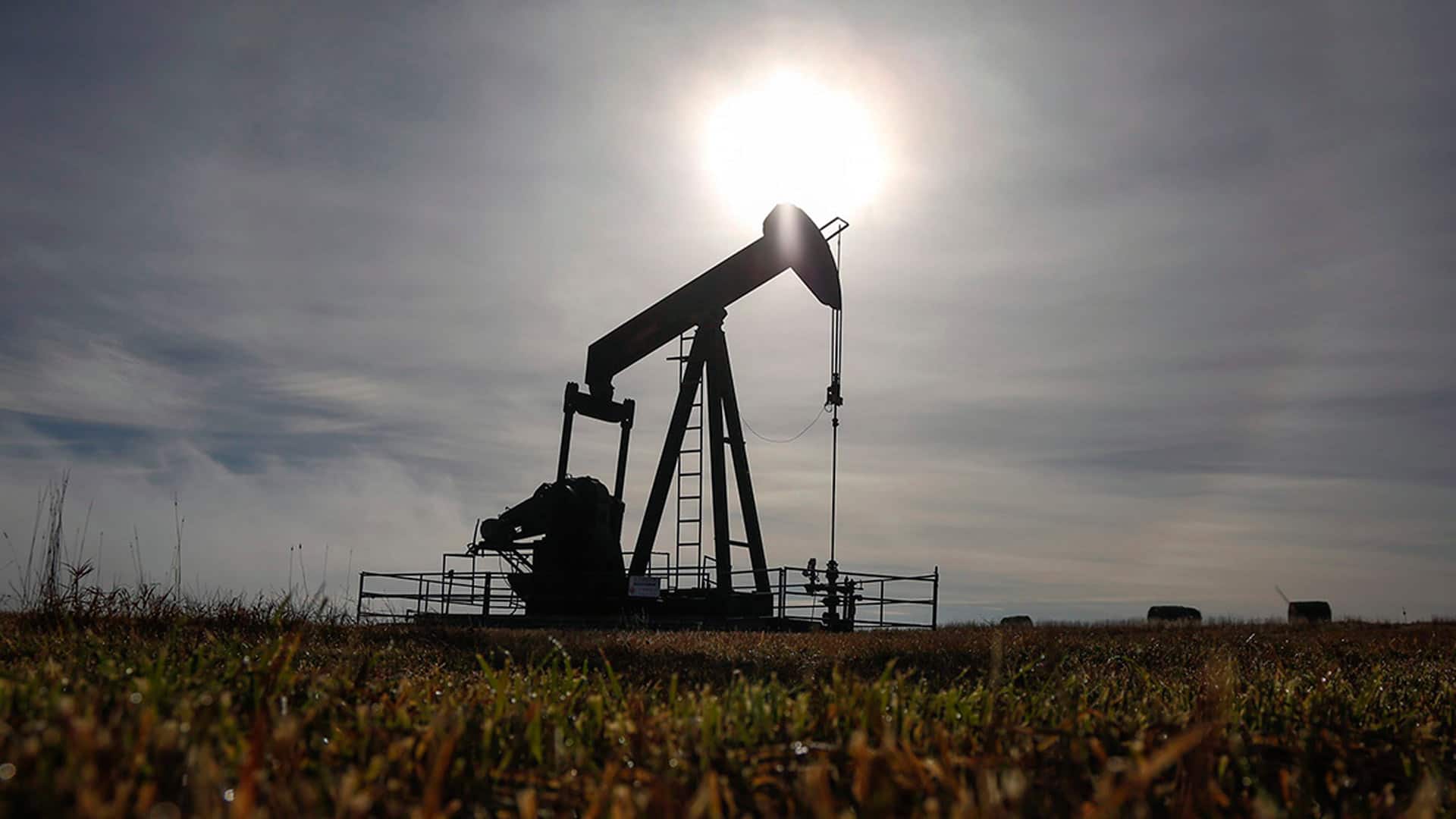 Drop in oil prices another blow for Alberta

12 months ago
1:48
Alberta’s struggling economy was dealt a devastating blow with a major drop in oil prices on Monday. 1:48

Market watchers have already warned that the most vulnerable companies will be those carrying too much debt, have high operating costs and limited access to funding.

McCrea said the situation will be a test of companies' financial health.

"The question is who has ...  the staying power and the balance sheets to make it through this disagreement that those countries have," McCrea said.

In the near term, he expects companies could reduce their capital spending plans by 30 to 40 per cent. Oil production could also come down very quickly.

It's unwelcome news for an oil and gas sector that has had its share of struggles in recent years, whether its pipeline bottlenecks or a glut of crude that spurred Alberta to curtail oil production in the province.

Further decreases in Canadian production might actually relieve some pressure on the pipeline network. But Monday's news won't ease current anxiety around the oilpatch, still stinging from thousands of jobs losses in recent years.

Alberta Premier Jason Kenney said Monday that his government's priority would be protecting jobs and the economy.

But when crude prices drop and stay low, oil companies feel the financial squeeze. For some companies, the pressure point might be $45 US a barrel. For others, it could be in the $30s.

"The Canadian sector really starts to feel the pain under $40 a barrel," said Peter Tertzakian, executive director of the ARC Energy Research Institute in Calgary.

"But, I emphasize, it's not just Canadian oil and gas companies. This is a global industry."

Indeed, some commentators see the new price war as a way to target U.S. shale oil producers, which are already facing greater investor scrutiny after spending big on aggressive growth in recent years.

Canada's oilpatch, on the other hand, enters the fray leaner, more efficient and innovative than five years ago when oil prices hit the skids. In many ways, the Canadian sector is "battle hardened," Tertzakian said.

"We, here, have really been innovating quite significantly, on average, and are better positioned than we were in 2014 to weather this," he said. "But that's not to say that under $40 is going to be easy to take."

The most important, and most difficult, question to answer is how long will this situation last.

When it comes to the dispute between Russia and Saudi Arabia, at least there's some history to lean on.

Tertzakian said price wars — regardless of the industries involved — have four phases: the declaration of war, the weeding out of high-cost participants, capitulation and, finally, a return to normal pricing.

He doesn't expect either side to surrender for probably a quarter or two, but no one can know for sure.

Reuters reported the world's top two oil exporters each have war chests of around $500 billion to weather economic shocks and are making bullish noises about their stamina as they square up.

Moscow said on Monday it could withstand oil prices of  $25-$30 US per barrel for 6-10 years. Riyadh, meanwhile, can afford oil at $30 US a barrel, but would have to sell more crude to soften the hit to its revenue, according to Reuters sources familiar with the matter.

The impact of the coronavirus might even be more difficult to predict, with stresses on the health-care system, consumer behaviour, trade and the global economy. All those things will affect oil consumption, as demonstrated by the steep drop in oil demand in China so far.

The International Energy Agency said this week that it expects global demand to drop this year for the first time since the financial crisis in 2008/2009.

As Alberta's premier, Kenney, said Monday, "We are in uncharted territory."