While many countries are reopening their international borders, Canada continues to keep its doors firmly shut to most foreigners.

While many other countries have relaxed their travel restrictions, Canada's remain largely intact

While many countries are reopening their international borders, Canada continues to keep its doors firmly shut to most foreigners.

Many Canadians applaud the government for its strict travel restrictions, implemented to help stop the spread of COVID-19 in the country.

However, some affected groups — such as the travel industry — have urged Ottawa to relax some restrictions in ways they say would provide minimal risk.

Here's why, despite the pleas, Canada continues to keep its borders largely closed.

What are Canada's rules?

In response to the COVID-19 pandemic, the federal government issued several emergency orders in March under its Quarantine Act.

One order bans foreigners entering from the U.S. and a second bans all other foreigners from visiting Canada — unless their travel is considered essential, such as for school or work.

A third order mandates a 14-day self-quarantine for anyone entering the country.

Many countries that adopted similar border bans began relaxing them this summer after their COVID-19 caseloads started to ease.

Several EU countries — such as the Netherlands, France, Germany, Cyprus and Greece — now welcome travellers from select countries where the infection rates are deemed low enough, including Canada.

But the Canadian government has maintained its travel restrictions, with one exception: in June it started allowing foreigners to visit immediate family in the country. And following public pressure, the government has suggested it may widen those rules to allow in more family members who currently don't meet the requirements.

Travel and tourism groups desperate for business have argued that Canada could safely reopen its borders with added safety measures, such as maintaining a ban on high-risk countries, including the U.S.

Late last month, a dozen top executives from European airlines, airports and related companies sent the Canadian government a letter, urging it to ease its travel restrictions with parts of Europe.

"Canada has made tremendous strides in managing the pandemic — but it cannot remain isolated forever," the letter said. "We believe Canada can join our European governments in strategically re-opening to select, safe international destinations."

Despite that appeal, the federal government isn't budging.

"We have introduced significant and universal border restrictions to keep Canadians safe," Natalie Mohamed, spokesperson for the Public Health Agency of Canada (PHAC), said in an email.

Why Canada maintains its travel restrictions

PHAC said the government bases its travel restrictions on input from the provinces and territories, its current public health capacity to handle travel-related COVID-19 outbreaks, and the status of the pandemic both domestically and internationally.

Canada has managed to slow the spread of the virus, but health officials warned last week that the country could potentially see a spike in cases in the fall.

Meanwhile, COVID-19 cases continue to surge in several countries across the globe, including in the U.S. which surpassed 170,000 coronavirus deaths last week.

"Entry prohibitions coupled with mandatory isolation and quarantine remain the most effective means of limiting the introduction of new cases of COVID-19 into Canada," Mohamed said.

Of the limited number of international flights still entering Canada, a total of 34 flights arriving between Aug. 3 and 13 were later found to have had at least one confirmed COVID-19 case onboard. 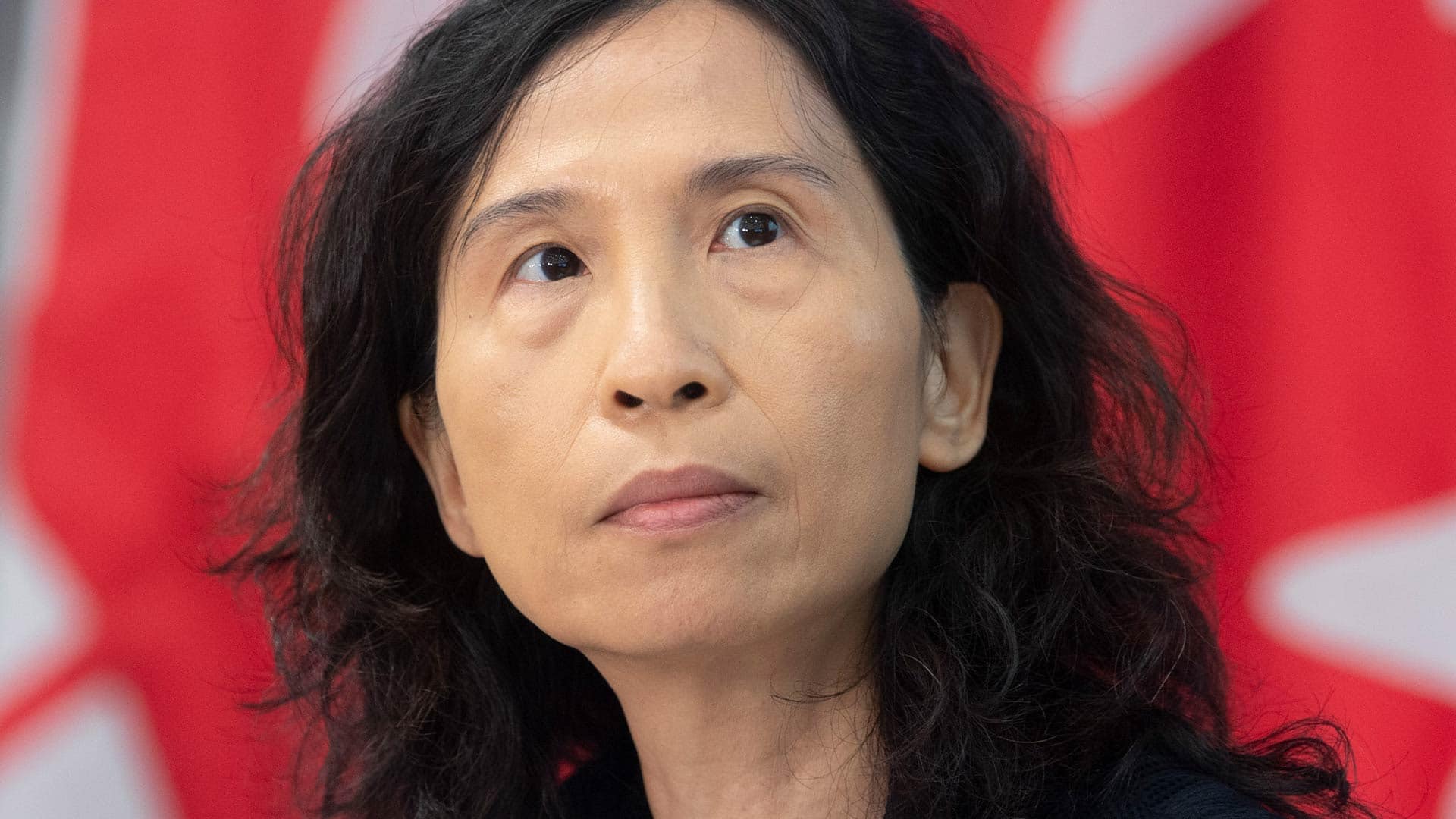 2 months ago
1:45
Canada could be in for a major fall spike in COVID-19 cases if testing, contact tracing, and personal protection measures don't strengthen with schools and businesses reopening, according to new modelling released by the Public Health Agency of Canada. 1:45

"The virus is showing no signs of weakening or going away," said Sly, a professor emeritus at Ryerson University in Toronto.

"The analogy is a bit like the dry, crispy forest floor that's ready to go up in flames. It just takes one match."

(Sly also suggested that Canada could explore other methods of controlling its borders, such as mandating rapid COVID-19 tests for arriving travellers, as is already happening in several Caribbean countries.)

Mohamed said Canada's travel restrictions will continue as long as the global outbreak remains a threat, foreign visitors risk spreading COVID-19, and "no reasonable alternatives" are available to prevent the virus's spread.

Global health specialist Steven Hoffman suggested that Canada won't reopen its borders to any country until it believes the U.S. has the virus under control — or at least until President Trump leaves office.

That's because Canada could face backlash from the divisive president if it opened its doors to some countries but not Americans, said Hoffman, a professor of global health, law and political science at Toronto's York University.

"We'd have one very angry American president that might further target our country with any kind of punitive reaction, which would not be good for Canadians."

In a surprise move earlier this month, Trump slapped a 10 per cent tariff on aluminum imports from Canada.