Economists agree Canada is in a recession, but there's little consensus on why

Economists say there is no doubt that Canada is experiencing a recession, but the exact criteria determining one is underway can be fraught with confusion.

Economists say there is no doubt that Canada is experiencing a recession, but the exact criteria determining one is underway can be fraught with confusion.

Broadly speaking, a recession is a period of business contraction where economic activity declines. But what exactly constitutes a decline, and over what time period, is the subject of much debate.

Some economists prefer the C.D. Howe Institute's definition of a "pronounced, persistent and pervasive decline in aggregate economic activity" based on both GDP and employment metrics.

"I've always taken the definition of two quarters of negative growth ... but this is just another example that we are in uncharted territory," said Sheila Block, senior economist with the Canadian Centre for Policy Alternatives.

"This is just another way that the pandemic is redefining things."

Her remarks come after Statistics Canada said Friday that the economy posted its steepest decline on record in the second quarter, triggered by the COVID-19 pandemic.

The agency said GDP contracted at an annualized rate of 38.7 per cent for the three-month period, the worst showing since the start of 2009 at the height of the global financial crisis. That follows a first-quarter drop of 8.2 per cent, marking two quarters of GDP declines.

The contraction bolsters opinions that Canada has been in a recession throughout the pandemic.

"This is definitely a recession and a big one," said Avery Shenfeld, an economist at the Canadian Imperial Bank of Commerce.

However, he said it doesn't require two quarters of negative GDP growth — a method he never uses — to arrive at that conclusion.

The two-quarters method, he said, comes from the National Bureau of Economic Research, a U.S. non-profit organization that analyzes the economy.

Decades ago, Shenfeld said, the bureau established a committee of economists to retroactively determine dates of when recessions started and ended, so researchers would have the same data.

8 months agoVideo
1:56
The Canadian economy is expected to see a strong — but slow — recovery once businesses are able to reopen after the COVID-19 pandemic, the IMF says. 1:56

"They said that a recession is basically a period of material decline in economic activity, which typically includes two consecutive negative quarters, but it doesn't have to," he said.

Shenfeld said he looks for material weakening in the economy on "the kinds of things that people would normally think of," such as household income, employment and GDP.

Block has stuck to the two-quarter method, but she said the character of recessions has changed in recent decades.

"It was a very V-shaped recovery." 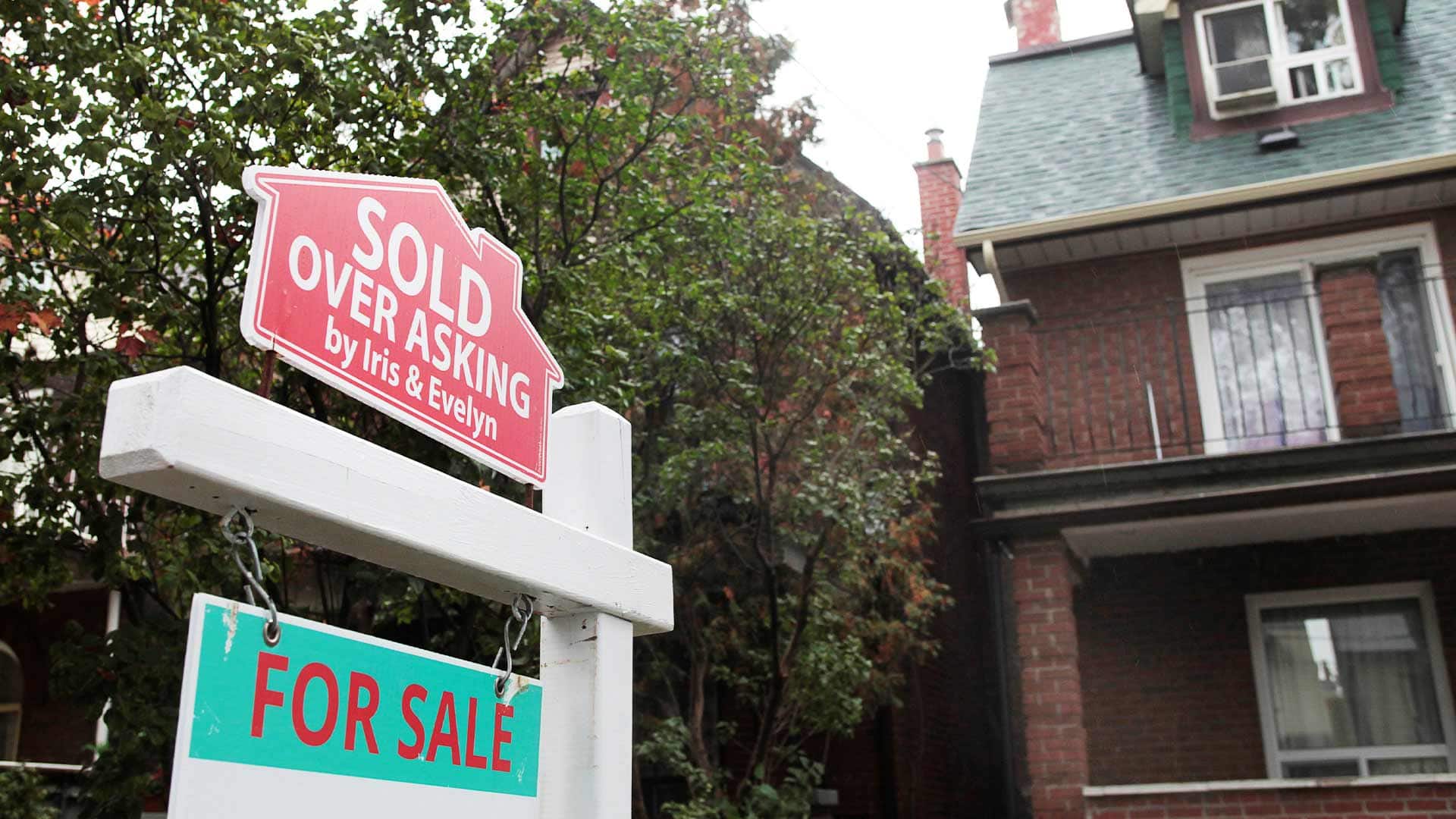 4 months agoVideo
1:53
Canadians set a record in July for the most resale homes sold than in any other month ever. The pandemic is playing a part in an unusually busy summer real estate season. 1:53

The V-shape refers to a sharp but brief period of economic decline that is followed by a quick rebound.

Shifts in the way recessions unfold have pushed economists to seek more accurate ways to characterize them and deal with revisions to economic data that emerge over time, but Block said she doesn't think there is any debate that we are in a recession now.

It just may end up looking different than we have seen before, she said.

"I think it was Jim Stanford, [a Canadian economist and director of the Centre for Future Work in Australia], who referred to ... a Loch Ness monster-shaped recession, and I like that."

WATCH | Experts break down what Alberta's deficit could mean for Canadians: 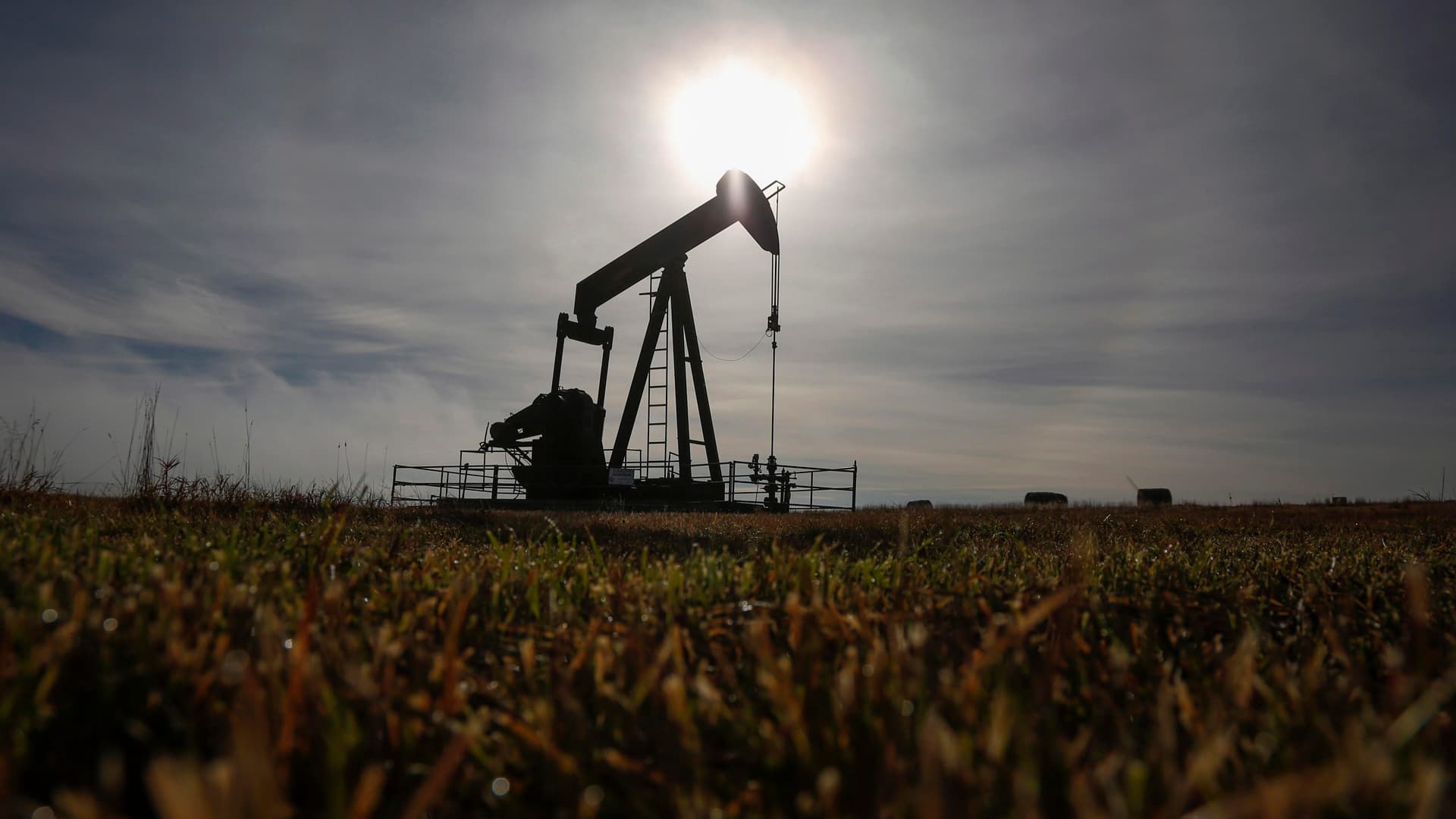 What Alberta's deficit could mean for Canadians

3 months agoVideo
2:54
Experts break down how Alberta's fiscal challenges could affect Albertans, as well as Canadians across the country. 2:54
CBC's Journalistic Standards and Practices|About CBC News