Mail kept moving Monday as Canada Post and the union representing 50,000 of its workers resumed contract talks and the post office withdrew a threat to lock out its workers. 6 years ago
Duration 2:39
Dropping lockout threat 'will allow both parties to focus their efforts on serious negotiations,' post office says

Mail kept moving Monday as Canada Post and the union representing 50,000 of its workers resumed contract talks and the post office withdrew a threat to lock out its workers.

Canada Post issued a brief statement that said it had withdrawn its lockout notice "which will allow both parties to focus their efforts on serious negotiations."

"We are also expecting the union to honour their repeated public statements that they have no plans to issue a strike notice," it said. "Assurance from both parties that the postal system will remain open for business while we negotiate will provide the certainty that Canadians and our employees are looking for."

The Crown corporation's news release followed a statement earlier Sunday from Labour Minister MaryAnn Mihychuk, who encouraged the two sides to continue discussions beyond a deadline of 12:01 a.m. ET today that Canada Post had set.

"I am pleased that there has been movement at the bargaining table and that progress is being made," the minister said.

"I remain hopeful that an agreement can be reached by the parties."

"We remain committed to negotiating fair collective agreements, as we have since the beginning of this process," the union said. "We're encouraged that Canada Post now shares that perspective. We have no plans to issue a 72-hour notice."

Canada Post initially served a lockout notice to CUPW for last Friday, but later delayed the notice until Monday. 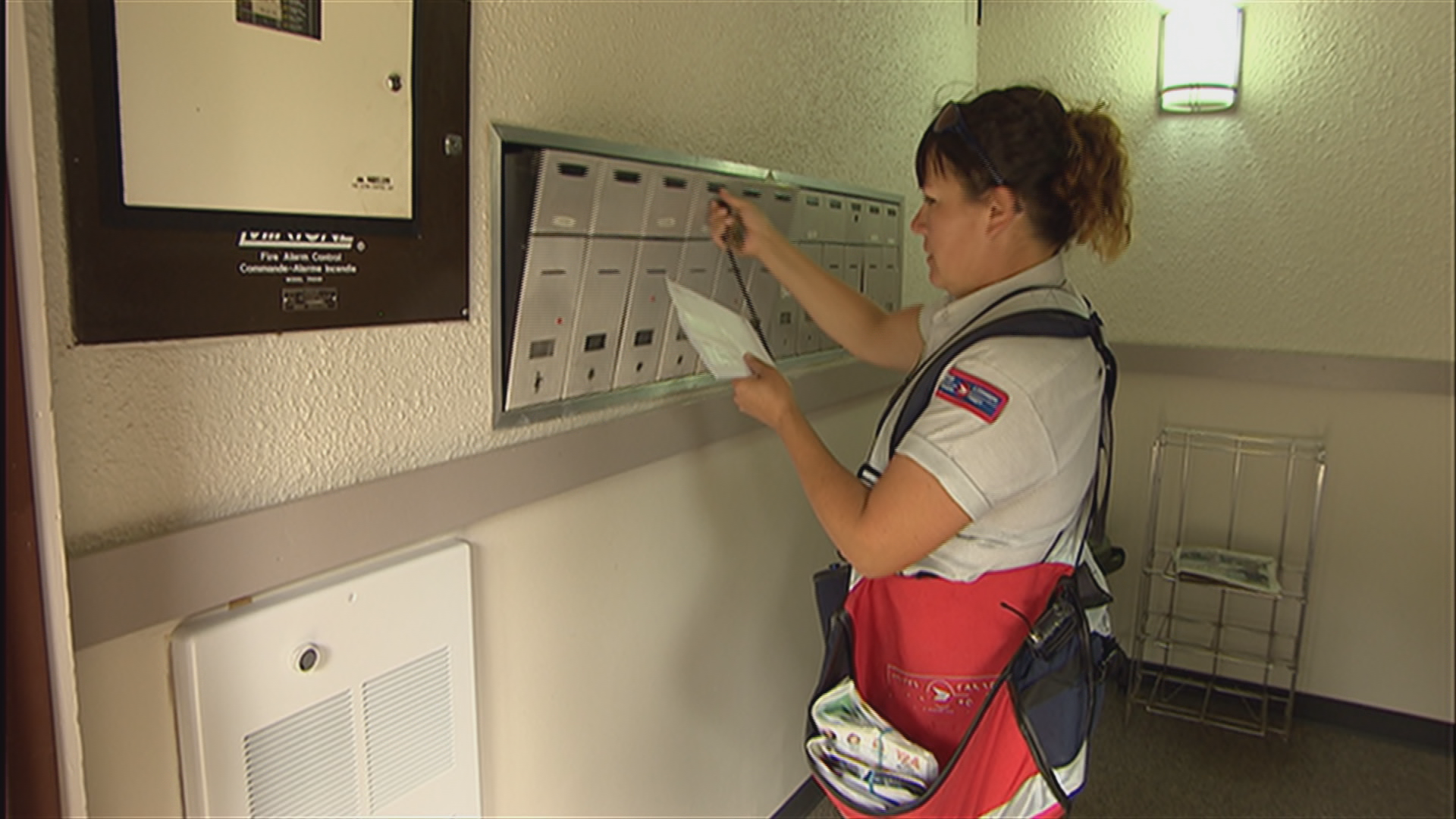 6 years ago
Duration 2:34
Canada Post said it intends to lock out its workers starting on Friday after months of negotiations have failed to make a labour deal between the postal carrier and its largest union.

The two sides are far apart on two major issues — wages and pensions — after seven months of negotiations, including 60 days of conciliation talks and more than 30 days with federal mediators.

The union wants rural and suburban mail carriers to be paid by the hour, like urban letter carriers, rather than by how many packages they deliver.

The pension proposal is one other public sector unions are watching closely. If Canada Post's proposal is adopted, it could signal the direction the government wants to take in future talks with other unions.