Labour Minister MaryAnn Mihychuk said a special mediator will begin working with Canada Post and the union representing the majority of its employees Friday morning in hopes of avoiding a strike.

'Sometimes you need to shake things up,' minister says as union accuses Canada Post of stonewalling

Labour Minister MaryAnn Mihychuk said a special mediator will begin working with Canada Post and the union representing the majority of its employees Friday morning in hopes of avoiding a strike.

"Sometimes when negotiations have been going for a long time, like now, they fall into a rut, and sometimes you need to shake things up," Mihychuk said Thursday evening in Saguenay, Que., the site of the Liberal caucus retreat.

While Mihychuk said it was a positive step that both Canada Post and the Canadian Union of Postal Workers were co-operating with the mediation process and that the hope was for a resolution by Sunday, she added, "Canadians need to get prepared for a potential work stoppage. I think that's the reality."

Mihychuk said the name of the mediator would be released as soon as possible.

Earlier, the union in a statement accused Canada Post CEO Deepak Chopra of going "rogue" after refusing a request for a 24-hour extension of negotiations, forcing the union into a labour dispute. 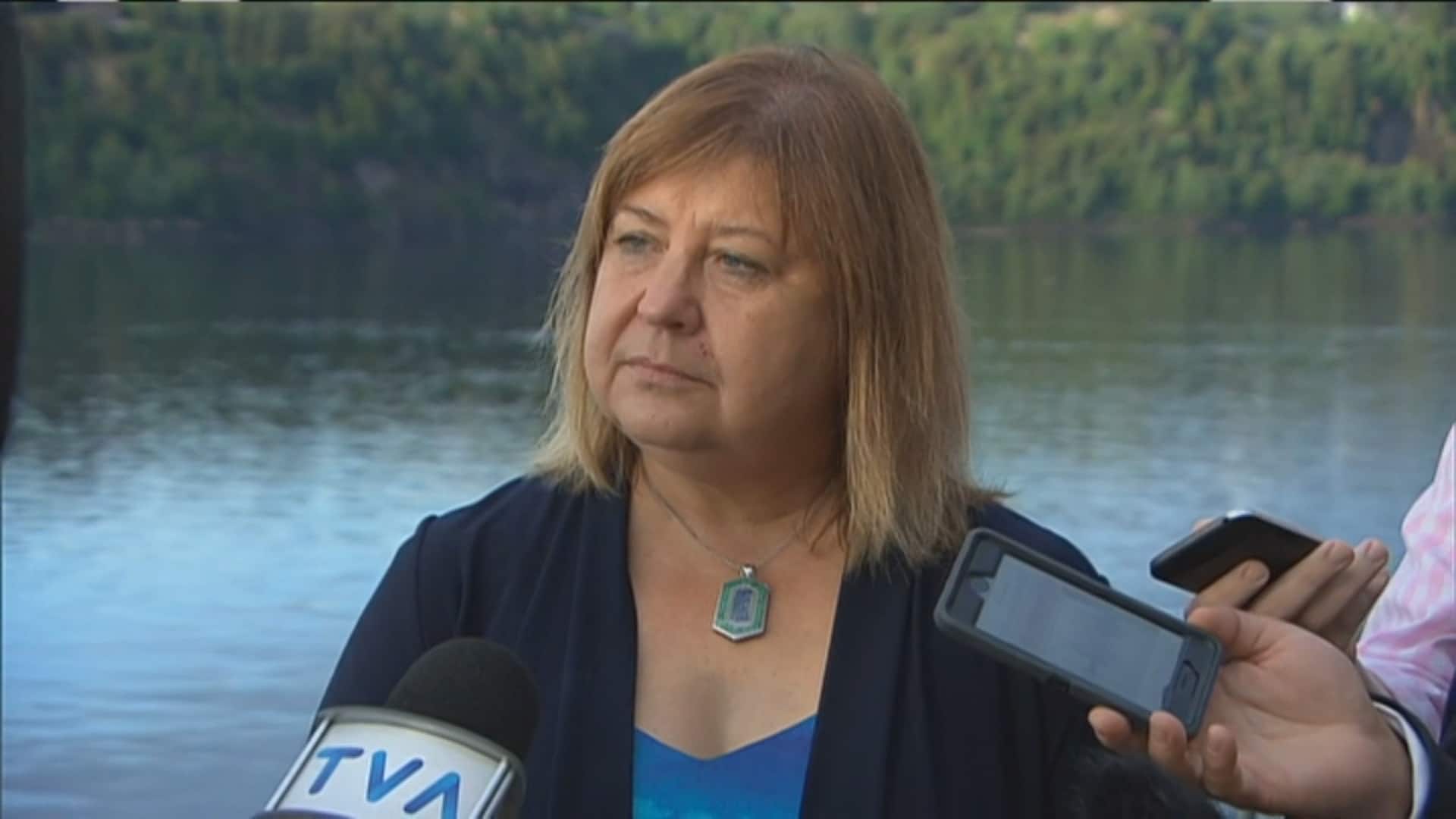 The union filed a 72-hour notice of job action that will put it in a legal strike position as of 11:59 p.m. ET on Sunday.

The union said in the event of a strike action, stoppages will rotate by province and territory and union workers will not work overtime.

"However, any action on the part of the corporation that is considered hostile toward members or the union may lead to more significant strike action," union negotiator Sylvain Lapointe said in a letter to Bruno Cadieux, the chief negotiator for Canada Post.

Canada Post said Thursday it "remains committed to reaching agreements that are fair to our employees and allow us to continue to provide affordable pricing and service to Canadians."

The union has been negotiating with the Crown corporation On behalf of 51,000 postal workers across the country since the start of the year, trying to hammer out an agreement on wage discrepancies between rural and urban carriers, and a proposal to change the makeup of the pension plan.

The two sides appeared to be on the brink of a labour stoppage in July, before agreeing to two more months of intense negotiations. At the time, the union had a strong strike mandate from its members, before the two sides mutually agreed to extend it by 60 days. That time frame is set to expire at midnight eastern time on Thursday.

If a strike isn't announced by then, the union must seek a new mandate from their membership for a job action.

That process could take weeks, which would push any union-led job action into the fall. Alternatively, the company is already in a position to lock out its workers as they have been without a collective agreement for months.