Canada Post has given 72-hours' notice to the Canadian Union of Postal Workers that employees will be locked out as of Friday because negotiations have failed to reach a contract. That doesn't mean all mail will stop being delivered, just most of it.

It's likely post office workers will be locked out as of Friday, putting a halt to most mail deliveries 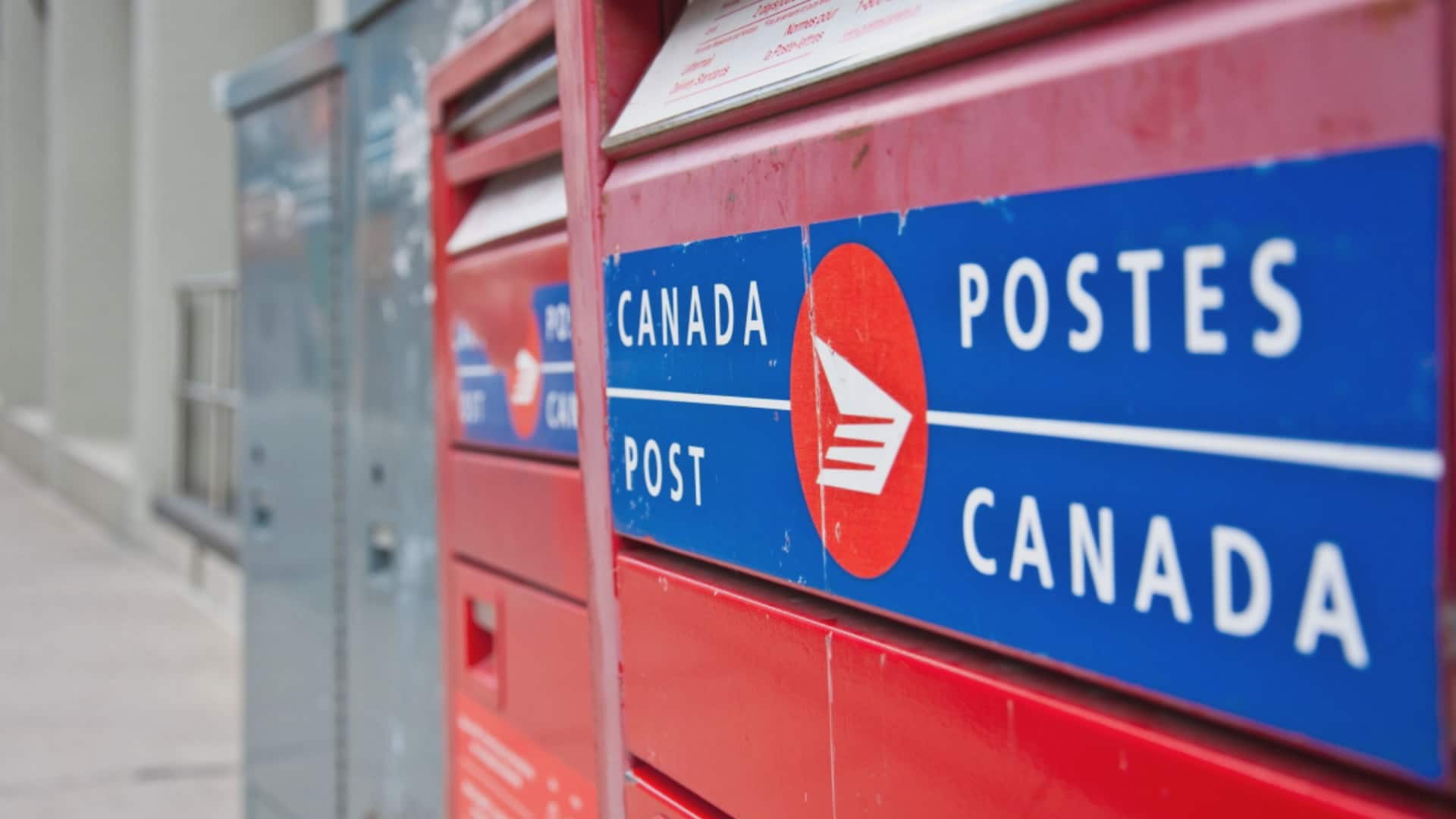 Postal disruption: What you need to know

4 years ago
0:49
In the event of a labour dispute, no mail or packages will be delivered except Old Age Security, Canada Pension Plan and some federal benefit cheques 0:49

Canada Post has given 72-hours' notice to the Canadian Union of Postal Workers that employees will be locked out as of Friday because negotiations have failed to reach a contract. That doesn't mean all mail will stop being delivered, just most of it.

Here's what you need to know if a lockout happens:

Can I drop off mail?

Most Canada Post outlets will be closed if a lockout happens and though rural postal outlets, which operate under a different union, will be open, they won't be accepting or delivering mail.

What will be delivered?

Only mail deemed "essential" by the government will still be delivered on the 20th of each month.

What about other government services?

The federal government encourages people to set up direct deposit for payment for employment insurance and tax payments/refunds.

Service Canada's website states that clients who can't sign up for direct deposit for employment insurance can call to have a cheque re-issued. Service Canada doesn't state that the delivery of EI cheques is guaranteed.

"All other payments, including those to businesses, will not be delivered until regular Canada Post operations resume," the government states.

Mail sent to or from the Canada Revenue Agency also will not be delivered, but people are still required to file or make payments on time, the CRA states on its website.

Individual provinces have plans to distribute provincial cheques by courier, or by letting people pick them up. For example, in Alberta, critical cheques haven't been put in the mail since June 27 and alternative arrangements have been made. In Ontario, some cheques will go out by courier and others will need to be picked up.

Provincial governments are also reminding users not to send renewals for driver's licences or health cards through the mail.

What about online shopping?

It depends on what the company uses to ship its orders.

Amazon.ca, which uses various carriers including Canada Post, has a message stating "We're monitoring the progress of the negotiations and are using alternate delivery carriers when necessary to deliver customer orders."

If customers order from a third-party company that sells items on Amazon.ca and delivers through Canada Post, there may be a delay.

Online shoppers will have to check with individual retailers about shipping options and alternatives.

"If you're selling a $28 skirt and the shipping goes from $9 to $15, that's a big jump for a consumer to wrap their head around," Jentine Gootjes, owner of The Edit, which operates on Etsy, told CBC News.

Yes, you still have to pay your bills

Even if you don't receive your bills for phone, cable or utilities online they will still have to be paid, and paid on time.

Many companies, including Toronto Hydro, Rogers, Telus, SaskTel and Enbridge, are encouraging customers to sign up for electronic bills or pre-authorized payments to avoid missing a bill because of a mail disruption.

What about transcripts for students?

Some high schools are able to send transcripts to universities electronically, but many still send them through the mail.

The registrar at the University of Toronto told CBC News that it would work with students if transcripts are delayed because of a lockout or strike at Canada Post.

"I think universities appreciate the difficulties some students might have," Merike Remmel told CBC News.

What happens to stuff that's in the mail?

Canada Post says the mail will stay in its warehouses or distribution centres until the stoppage is over. Once mail service is resumed, items will be delivered as quickly as possible.

Nicole Riva is a multi-platform writer and social media presenter for CBC News based in Toronto.