The two sides have been deadlocked for months on the issues of pay scales for rural letter carriers and proposed changes to pensions for future employees.

The threat of possible job action by Canada Post workers has been placed on hold for 24 hours.

The Canadian Union of Postal Workers made the announcement in a statement issued late Sunday night. 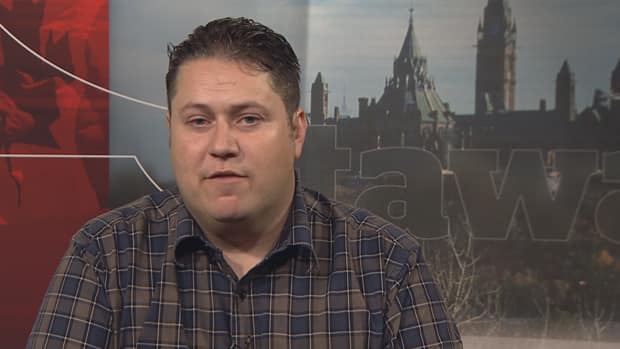 "We've amended our notice in a last-ditch effort to reach a negotiated agreement before we are forced to start working to rule," said CUPW national president Mike Palecek.

It said that if there was no deal by midnight Sunday, it would begin job action on Monday by having its members refuse to work overtime on a rotating basis, starting in Alberta and the Northwest Territories.

The two sides have been deadlocked for months on the issues of pay scales for rural letter carriers and proposed changes to pensions for future employees.

A federally appointed mediator was brought in Friday, and Canada Post spokesman Jon Hamilton said in a statement Sunday night that the Crown corporation had agreed to extend the talks for 24 hours at the mediator's request. 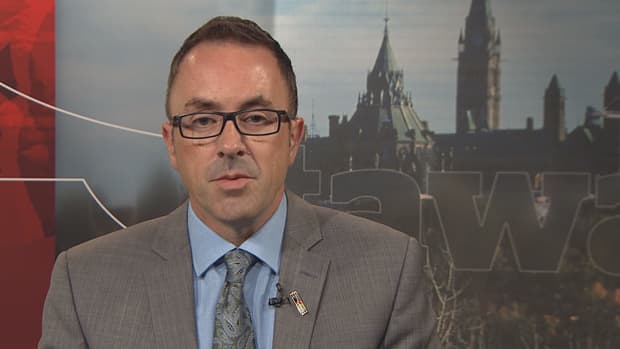 5 years ago
5:26
Interview with Jon Hamilton, spokesman for Canada Post 5:26

"It is an encouraging sign of ongoing progress and a renewed determination to negotiate a new collective agreement," she said in a release issued by her office early Monday morning.

The minister said she would remain focused on supporting the ongoing negotiations, and would continue to monitor the situation closely.

Palecek previously said that the union's planned job action would have little effect on Canada Post customers, noting the mail would still be delivered.

Hamilton disagreed with that assessment, warning in a phone interview that the threat of job action was creating uncertainty for customers and would have a huge impact on the business "whether the union likes it or not."