Canada's economy added 26,000 new jobs in August, but the jobless rate inched up to seven per cent because more people were looking for work. 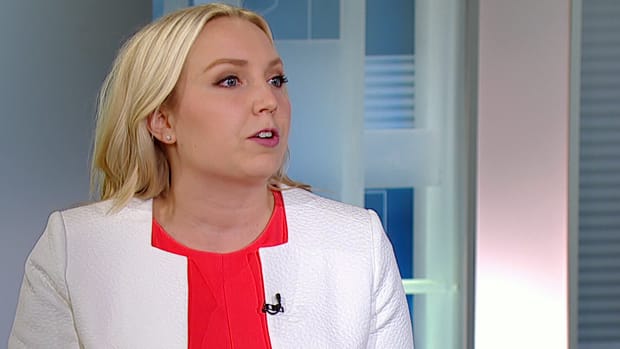 Canada's economy added 26,000 new jobs in August, but the jobless rate inched up to seven per cent, because more people entered the labour force looking for work.

Statistics Canada reported Friday that employment rose in Quebec and in Newfoundland and Labrador, while it declined in New Brunswick. There was little change in the other provinces.

According to the data, there were more than 52,000 new full time jobs created during the month, more than enough to offset a loss of 26,000 part-time jobs.

Despite the surge of new jobs, the jobless rate ticked up from 6.9 per cent in July because of an influx of new job seekers.

Economists polled by Bloomberg had been expecting a gain of about 16,000 new jobs and for the jobless rate to remain at 6.9 per cent.

All in all, the always volatile number was seen as welcome news to many watchers. "After a weak July jobs report, it was encouraging to see a modest rebound in hiring, particularly given the details," TD Bank economist Brian DePratto said. "Job growth came from full-time employment, and the unemployment rate rose for the 'right' reason as more Canadians were engaged with job markets in August, reversing a four month trend."

August's number stands in stark relief against July's, when the data agency reported the economy lost a greater-than-expected 32,000 jobs.