Ottawa has approved Kinder Morgan's Trans Mountain pipeline, but an approval does not mean bulldozers are being fired up. There is a distance to go before oil will flow.

Will it get built? Is there enough oil to fill it?

The Trans Mountain pipeline approval by cabinet is not to be underestimated — it's an economic win for a province that has been taking it in the teeth for two years.

Market access is one of the two key issues that preoccupy Alberta, with oil prices being the other. Although federal approval of an export pipeline is a significant hurdle, bulldozers are not firing up just yet.

Here's what to watch for next:

Opposition against pipelines has increased dramatically over the last decade and is at its fiercest point now, considering recent pipeline tampering and the growing Standing Rock protest in North Dakota.

Thousands of Canadians have taken part in protests and the federal government's decision may ignite the demonstrations even further. Before the prime minister had even finished his announcement, environmental groups were already vowing action to stop the expansion of Trans Mountain.

"You will see the movement continue to escalate in the streets as the number of protests and actions continue to grow, in the courts, and at the ballot box here in B.C. and beyond," said Sven Biggs with Stand.earth.

As tough as it is to strike a balance between industrial development with First Nations and environmental concerns in a resource-based economy like Canada's, the more difficult task starts now. What will the federal government do to support its decision?

There is even dissent within the federal Liberal caucus, as some MPs oppose the pipeline project.

"I would like to see the prime minister stand up and engage with protesters," said Martha Hall Findlay, with the Calgary-based think-tank the Canada West Foundation. "Visions of his father in Quebec — wouldn't that be an interesting generational repeat, if you will. Kidding aside, that's important. People will respond well to seeing a prime minister standing up and holding his ground."

That's exactly what Kinder Morgan is hoping for. The company stated previously it would need governments to support the project well after the approval is given. 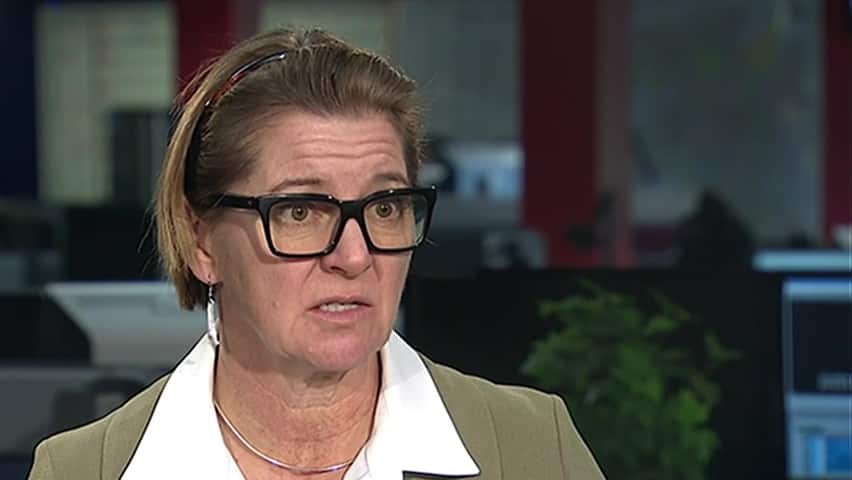 4 years agoVideo
0:34
The Prime Minister will have to confront protestors, says the head of the Canada West Foundation 0:34

It's important to remember that Northern Gateway once had cabinet approval in hand. After a much more robust hearing process than Kinder Morgan had to go through with Trans Mountain, Gateway was given a green light by the Harper cabinet, with 209 conditions.

The approval was quashed, first by the courts this past June and then definitively by the federal government yesterday.

This is just the beginning of another road.- Charlene Aleck, Tsleil-Waututh First Nation

That ultimately did not fly with the courts. The Federal Court of Appeal ruled last June that the Crown could not delegate its consultation with First Nations.

In the case of Trans Mountain, the Liberal government announced that it would delay the decision and consult First Nations itself. It sent a three-person ministerial panel on the road and sent natural resources staff to British Columbia to talk to First Nations, including Natural Resources Minister Jim Carr himself, to try to fill the gaps in consultation.

It was a relatively quick process that left many First Nations dissatisfied.

"We feel that the last six months and a bit longer has been too short of an amount of time to make a decision on this project," said Aaron Sam, the chief of the Lower Nicola Indian Band, which is in the process of negotiating an agreement with Kinder Morgan so the pipeline can cross its land.

"If this expansion goes ahead, it's going to affect our people in our communities and, as well, Canadians, British Columbians and Albertans for generations to come."

As of late last week, Kinder Morgan had deals in place with 39 of 120 First Nations, not even a simple majority. The company knows that it will not get all First Nations onside and there is a broad expectation this approval and accompanying consultation process will be tested in court.

The Tsleil-Waututh First Nation has already said it is up for the legal fight.

"This is just the beginning of another road," said Charlene Aleck, a councillor for the First Nation.

Almost immediately after the approvals of Trans Mountain and  Enbridge's Line 3 replacement were announced, questions were raised about whether all this pipeline capacity is needed.

It's a valid question to ask, given the drop in energy prices and the subsequent decrease in production growth. If both pipeline projects approved Tuesday by the federal government are built, Canada may not need much more pipeline space, particularly if Keystone XL rises from the dead, as many expect.

That graph by economist Trevor Tombe shows the base case for oil production growth out to 2040. You can see that Energy East isn't needed, if the other projects are built.

That would probably be OK with TransCanada, according to Robert Mark, a portfolio manager with Raymond James.

"Energy East would not be on the table if Keystone XL was not approved. Energy East is a more expensive, clunkier way to move crude west and south, but without Keystone, it's a pretty good option," he said. 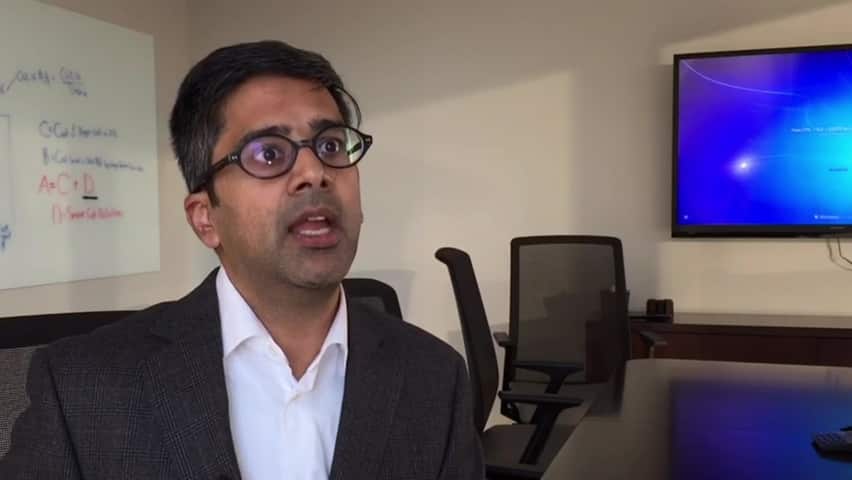 4 years agoVideo
0:17
Oil companies can sell their product to customers around the world if the Trans Mountain Expansion is constructed. 0:17

That there are so many pipeline proposals on the table, going east, west and south, shows the difficulty of this file, and the importance of it to the energy industry. It has thrown all likely pipeline permutations at the wall, hoping that one will stick.

Right now, Trans Mountain is a likely option, but it will take more than a simple approval for it to be completed.