From Canadians playing whack-a-mole with Netflix to get around geoblocked content, to canny realtors booking big profits from a shell game in B.C.'s hot housing market, it was an eventful week in Canadian business. Jacqueline Hansen sorts out the shadow flippers from the border hoppers in her weekly video recap. 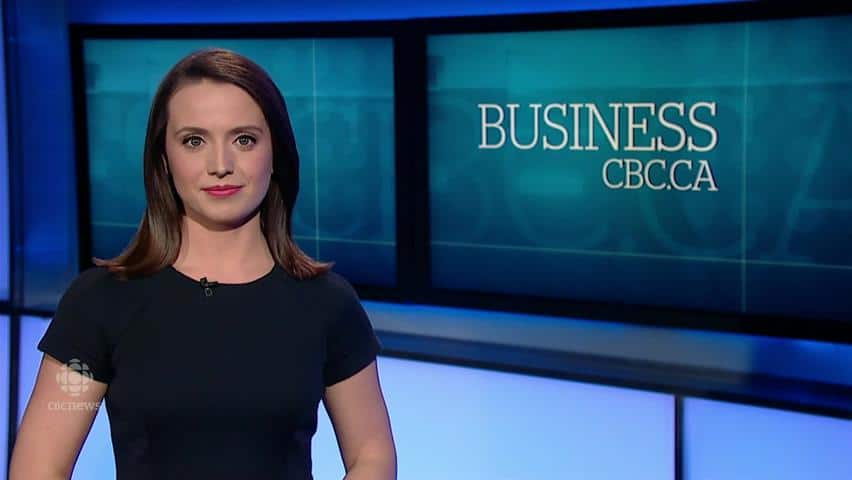 The week began with news out of British Columbia`s real estate market about a disturbing trend that's driving up already sky high prices.

The province's real estate board says it will look into a controversial tactic some agents are using to flip houses in Vancouver, first uncovered by the Globe and Mail.

In a practice known as 'shadow flipping,' some realtors are using a clause in real estate contracts known as an assignment clause that allows them to transfer the purchase of a property to another buyer, pocketing multiple commissions along the way. It's designed to protect the seller in case a buyer backs out, but some say it's being abused.

The original seller gets less than they could have. The ultimate buyer pays top dollar, and the only real beneficiaries are the agents themselves, who pocket a commission for each new transaction. Sometimes the house changes hands multiple times without the buyer or seller being aware of it.

Strictly speaking, the practice is legal, but many people say it shouldn`t be, including NDP MLA and housing critic David Eby. "They're then taking that property and selling it to the buyer they know will pay more and pocketing the difference," he told the CBC this week. "That, to my mind, is the definition of insider trading."

We're paying too much for generic drugs. That's the conclusion of Canada's federal drug watchdog the Patented Medicine Prices Review Board, who said in a recent report that Canadians paid about 20 per cent more for generic drugs in 2014 than other countries surveyed.

It's a significant gap, but it's actually better than it used to be: in 2010, the report found that Canadian prices were 40 per cent higher.

That's progress, but you're still being pickpocketed.

And in one of our most-read stories this week, the CBC's Sophia Harris had a dire warning for VPN-loving digital scofflaws: the Netflix party could be coming to an end.

The digital streaming service has started to shut off some customers who access the larger catalog of titles available in the U.S. by using virtual private networks to mask their locations.

Many users who use VPN to trick Netflix into giving them the good stuff have found that their tricks don't work anymore.

But unblocking services are fighting back. As fast as Netflix is blocked, they're posting new solutions and workarounds online.

In some cases, they go as far as offering step-by-step instructions for how their customers can fool Netflix's new and improved scans.

With back and forth like that, it seems Netflix may need to get ready for a game of whack-a-mole.

Those were just a few of our most-read stories this week. Be sure to check out our landing page often for more, and don't forget to follow us on Twitter here to stay up to date on the latest business news. In the meantime, here's a day-by-day list of our best stuff from the past week.