Air Canada says it has additional safety systems installed on all of their Boeing 737 Max jets after media reports suggest that Lion Air and Ethiopian Airlines jets that recently crashed didn't have the most upgraded safety features.

Air Canada says it has all additional safety systems installed on their Boeing 737 Max jets, after media reports suggested that Lion Air and Ethiopian Airlines jets that recently crashed didn't have the upgraded safety features.

The New York Times reported on Thursday that both the Lion Air 737 Max jet that crashed in October, and the Ethiopian Airlines jet that crashed earlier this month, did not have a pair of additional safety features installed on them.

Investigators are still parsing what exactly happened on board both jets, but it appears as though anti-stall software and air speed sensors were at least one factor, and may have combined to cause both planes to malfunction in a way that pilots couldn't adjust to.

One optional upgrade, the Times reported, displays readings of two "angle of attack" sensors that tell pilots at what degree the plane's nose is pointing, relative to oncoming air. There's one on the captain's side another on the co-pilot's side.

Another optional upgrade is called a "disagree light" which is designed to sound an alarm in the cockpit if the two sensors are giving conflicting information.

Safety systems 'should be standard'

Boeing sells both features as optional upgrades; neither was installed on the two doomed jets. Many North American carriers do have them installed, including Air Canada, spokesperson Angela Mah told CBC News on Thursday.

CBC News also reached out to Sunwing, which owns four of the jets, for comment, but the airline has so far declined comment on what features their jets have.

Air Canada and WestJet combined own more than three dozen of the jets, all of which are currently grounded until regulators are confident they are safe. 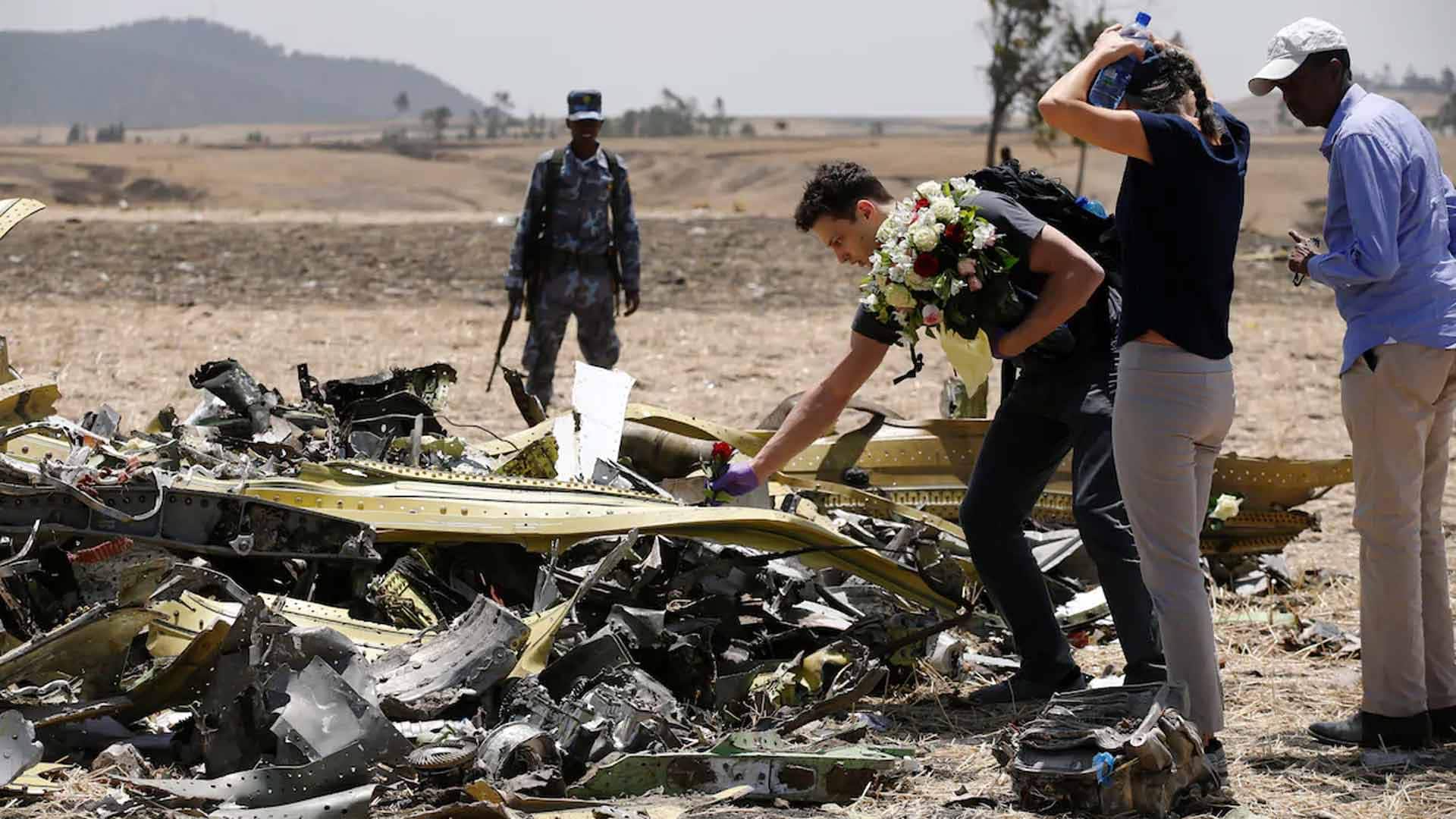 2 years ago
3:43
The Ethiopian Airlines crash investigation has moved into a crucial phase: analysis of the on-board black box data recorder. 3:43

The Financial Times reported on Thursday that Boeing plans to make the disagree light standard, although the company has so far declined to confirm those plans.

Former pilot and aviation safety consultant Keith Mackey said it makes no sense for a piece of software known as the MCAS — software designed to automatically kick in and push the nose down if it deems the plane's nose is too high, risking a stall  — to turn itself on if the plane's sensors are giving conflicting information.

"Why not make the same reading from both angle of attack sensors be required in order to set the system off," he told CBC News in an interview Thursday.

Mackey also said there's no good reason why the latest safety technology shouldn't be standard on all aircraft.

"Whether you want an extra [bathroom] in the airplane, different seats or cabin lighting, that is an optional thing," he said. "But anything having to do with safety should be standard equipment."