Blaine Favel thinks First Nations need an ownership stake in oil and gas projects not only to fulfill the economic aspirations of some aboriginal groups, but because recent legal decisions confirm they have a right to be at the table in making decisions about projects crossing their land.

Blaine Favel can't help but speak his mind when it comes to First Nations and Canada's oil and gas industry. Favel supports pipelines, but feels First Nations need a better deal to back these large infrastructure projects.

In front of 400 oil and gas industry members in Calgary this week, Favel didn't shy away from expressing his thoughts about what needs to change. He criticized the former federal government because it "didn't deal with Indians very well. I couldn't believe the stupidity of that. They were not trying to be kind to First Nations people particularly along pipeline routes."

He thinks First Nations need an ownership stake in oil and gas projects not only to fulfill the economic aspirations of some aboriginal groups, but because recent legal decisions confirm they have a right to be at the table in making decisions about projects crossing their land..

This gives them bargaining power in pipeline routes and decisions, and means every pipeline project could be held up in court until they are brought into decision-making and give consent.

The responsible approach would be to involve them from the start, he said.

A 2014 Supreme Court decision on the land title claims of the Tsilhqot'in First Nation suggests the purpose of consultation should be to seek consent. Meanwhile, a  2014 United Nations (UN) declaration on indigenous people recommends free, prior and informed consent. The Canadian government has said this does not constitute veto power, since the declaration is an aspirational document.

Here are six questions we posed to Favel.

The ownership issue with pipelines, is that a way for more First Nations to get on board with these proposed projects?

Absolutely. I think First Nations leadership has been asking for ownership of assets on their traditional lands and participation so they can combat poverty. There have been requests for an ownership interest from the very first conversations 20 years ago. It continues, but now it is more important because the law has advanced so much that First Nations people are close to having veto power over projects, so responsible business people and responsible governments should be looking at this more seriously.

With Enbridge's Northern Gateway project or Kinder Morgan's TransMountain project, do you think there would be more First Nations on side if there was an ownership stake offered? 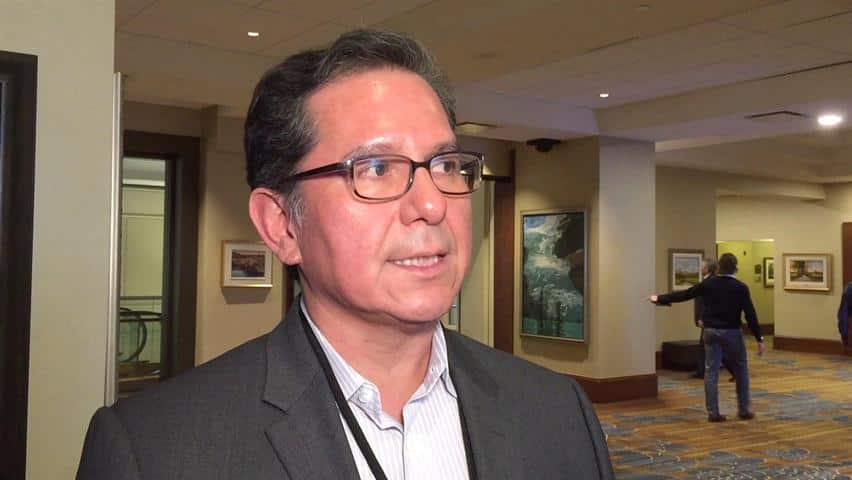 What do you think 'consent of First Nations' means when it comes to these projects?

Do you think First Nations have veto power?

Pretty close, I think pretty close. If you talk to energy leaders, the environmental movement and the social consent issues, are important to them. But who has the legal power to stop a pipeline? First Nations chiefs.

What difference can the new Prime Minister make in these negotiations? 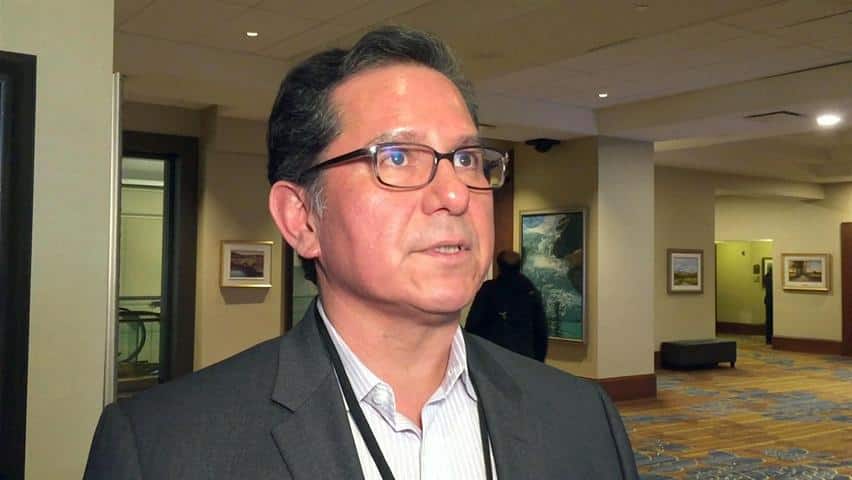 5 years agoVideo
0:48
U of S Chancellor suggests the new Prime Minister can play a key role in pipeline negotiations 0:48

Will offering an ownership stake really convince some First Nations to support a pipeline?

I think that is one component of it. I think there are five or six elements. Ownership is one, strong environmental safety record, employment, contracts, training, and being involved in the business cycle of the pipeline opposed to the one year that it is built.