Canadian securities regulators have started a task force to raise awareness and protect Canadians from the latest investment scam — trading in binary options that can cost investors everything.

Family of man found dead after losing life savings urges action, hopes it won't happen to anyone else

Canadian securities regulators have started a task force to raise awareness and protect Canadians from the latest investment scam, so-called binary options that can cost investors everything they have.

"Binary options fraud is a leading type of investment fraud facing Canadians today," said Jason Roy, chair of the newly formed task force set up by Canadian Securities Administrators. "We want Canadians to know that there are no registered individuals or firms permitted to trade these products in Canada."

Traditional stock options allow investors to buy a stock or other investment for a certain price, on or before a certain date. As such, gains and losses are limited to the gap between the option price and the market price.

But binary options are a much more short-term bet on the direction of an asset. Unlike regular options, they are all-in: bet right and you make all the money from the person on the other end of the trade. If you're wrong, you lose it all.

"It's a naked bet — with lots of downside," says Neil Gross, the former chair of investor advocacy group FAIR Canada. "These schemes are pretty much gambling, not investing."

They're also growing. Roy says securities regulators across the country received 800 complaints about such scams last year, but the true number of victims is likely far more.

Binary options "traders" advertise on websites geared towards investors, as well as on social media, in order to promote their fake investing mobile apps. Regulators are now cracking down on those ads.

But the regulators don't have the power to reach into foreign countries where many of the scammers are based, because they're located in "jurisdictions that in many cases aren't co-operative," Roy says.

The overwhelming majority of binary options sites are rigged to lure in victims with small early returns, the CSA says. A "free" $100 in credits will likely be enough to get a victim hooked. But in many instances, no actual trading occurs with any money the scammers receive, and the entire interaction takes place for the purpose of stealing money.

Once the victim has seen some early "wins" on options trades they've supposedly made, the fraudsters will ask for credit card information — and that's when the losses and withdrawals start.

That's exactly what happened to Edmonton business owner Fred Turbide, his son Tomas Ferreira told CBC's On The Money in an interview Thursday. 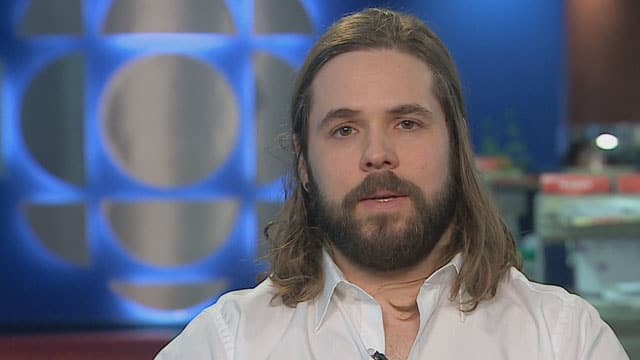 4 years agoVideo
5:23
Tomas Ferreira's dad lost his life savings and his life to a binary options scam. Now he wants to make sure other Canadians don't make the same mistake 5:23

"It was his retirement money," Ferreira said. "Our guess is that he was solicited online — he was probably doing some research into investments and got tagged from there."

Turbide thought he was in on a lucrative investment, "but in reality it was just ones and zeros," his son said. "He was just hustled out of it all."

Eventually the father of four had put his life savings into one such binary options scam, losing $320,000. He tried to get his money back but was unsuccessful.

The stress of realizing what had happened pushed Turbide over the edge. Last December, he killed himself in the garage of the family home.

"There's no real words to describe it," Ferreira said of Turbide's death just before Christmas. "It literally turned our lives upside down."

Because the fraudsters were likely overseas, the family doubts they'll get any of their father's money back, but their main aim is to honour their dad's dying wish, left in a note: "He said go after these guys," Ferreira said. "He gave us his contacts and told us to go after them."

Tragic though the story is, the Turbide/Ferreira family members are far from the only victims.

Indeed, the scam is becoming so common that even the regulator was personally solicited to participate. Jason Roy received a robo-call at home one evening, asking him if he wanted to make a lot of money. 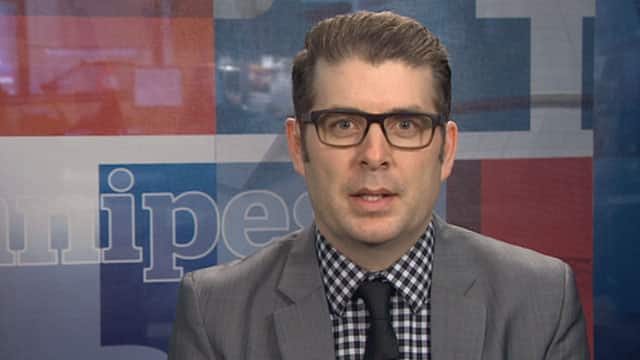 He was immediately suspicious but played along for more than an hour to get information. He signed up under an alias and fake email address. The phone number he was given looked Canadian, as did the address — but neither was legitimate. The person on the phone became increasingly desperate to get his credit card information.

"It was very slick, very sophisticated," Roy told CBC News, "That's why we're so concerned [as] we are seeing Canadians drawn in on an increasing basis."

While the phone number appeared Canadian, Roy traced the number from Ontario to Pennsylvania, then Colorado, then Latvia, and eventually to an end user in Israel — a growing hub for such activity according to a recent investigation by newspaper The Times of Israel.

"It's very high risk," Roy says, noting that quite often there's no trading happening at all. "Companies calling Canadians are 100 per cent boiler rooms — just trying to steal money."

While binary options are legal in some places, there are no firms registered to sell them in Canada. Which is why all Canadian investors should steer well clear, and report any solicitation attempt to the CSA via a new website set up to fight the scam.

Anyone who feels they've already fallen victim should immediately cancel their credit card and contact the CSA.

While the Turbide family holds out little hope of seeing justice, they want to spread their patriarch's message.

"Our main objective is just to stop this from happening to anyone else," Ferreira said.

With files from Anne Gaviola and David Price