A Toronto couple says temporary relief has turned to anger after learning that deferring their mortgage payments amid the COVID-19 crisis will result in $7,400 in interest being added to the outstanding principal, which will then incur more interest over the life of their mortgage. All of Canada’s big banks are charging interest on deferred interest, which critics say means the banks are profiting in a time of emergency.

Amanda Merle had just quit her job in January, so when the pandemic hit and the job market dried up, she was relieved to see her bank was offering some relief by allowing her and her husband to defer the mortgage payments on their Toronto home.

"It gave me some hope," said Merle. "I thought, 'Well, this will be some breathing room.'"

But her relief quickly turned to frustration and then anger when she learned the details of the deferred mortgage program her bank, CIBC, was offering.

Mortgage payments can be deferred for up to six months — but the interest on those payments will be added back to the outstanding balance, resulting in customers paying interest on top of deferred interest and increasing the total cost of borrowing.

For the Merles, that means deferring their mortgage payment for four months will result in $7,400 in interest being added to their principal, which will then incur additional interest over the life of their mortgage.

"It is a PR stunt, in my view," said Merle. "The way they are touting the deferrals like they are our heroes in some way, all the while 'helping' us, as a country, into heaps more personal — and fabricated — debt."

It's not just CIBC that's offering a deferred mortgage that adds accrued interest to the outstanding principal and then applies interest — all six big banks implemented similar programs after federal Finance Minister Bill Morneau requested they defer mortgage payments for up to six months for people suffering financially due to COVID-19.

Canadians owe more than $1.6 trillion in mortgage debt — that's about 65 per cent of all household debt.

According to the Canadian Bankers Association (CBA), 600,000 Canadians have applied to their banks for deferred mortgages or to skip a payment, and with new figures showing one million Canadians lost their jobs last month, that number is expected to grow.

"It feels greedy," said Merle. "We need to be focusing on getting everyone through this together. And it feels like the banks are flying in the face of that."

In a statement to CBC News a CIBC spokesperson said, "Clients have the option of paying accrued interest at the end of the period or adding the unpaid interest to their mortgage," adding that those deferring a mortgage for six months "will benefit from an average of $10,000 in immediate payment relief, which can help a lot at a critical time."

Sidra Liaqat of Calgary is a self-employed health care aide who is now out of work due to the pandemic and has reluctantly decided to defer payments on her RBC mortgage for six months, which means $5,300 in interest will be added to her principal and will incur additional interest until her mortgage is paid off.

"Basically, it's just the bank profiting off this emergency," said Liaqat, who says she will be struggling to make ends meet. "I don't think it's fair. It's not right. And I think something should be done about that."

In a statement to CBC News, RBC did not address Liaqat's concerns but said, "We've connected with more than 250,000 Canadians to provide mortgage, credit card and loan relief through principal and interest payment deferrals."

"The banks are doing the minimum now," says Duff Conacher, co-founder of Democracy Watch. "And the federal government should require them now to do much more."

Conacher says not only should banks not be charging mortgage interest on top of interest, but now is the time for them to forgo some of their "staggering" profits and temporarily forgive mortgage payments altogether.

"The mortgage deferrals are just piling more debt onto people later. So the banks are not really going to lose a dollar," says Conacher.

"And really what should be happening instead is that people's loan payments should just be stopped now — and the banks could afford to do it."

"I think that there would be some merit to a forgiveness angle type of program for, say, the next three months," she said. "And I think that wouldn't be super detrimental to the banking sector."

Conacher points out that Canada's big six banks together earned $46 billion in profits last year — the tenth year in a row their profits have gone up.

Conacher calls that "excessive," and says it's the highest of anywhere in the world.

He has started an online campaign calling on the federal government to act quickly during this crisis, and demand the banks reveal exactly where they make their profits.

"The federal government and the public are really in the dark about where the banks' profits come from exactly," said  Conacher. "So the government should require them to cut [mortgage] payments right now and not add those payments on later — unless the banks can prove that they need those loan payments in order to profit." 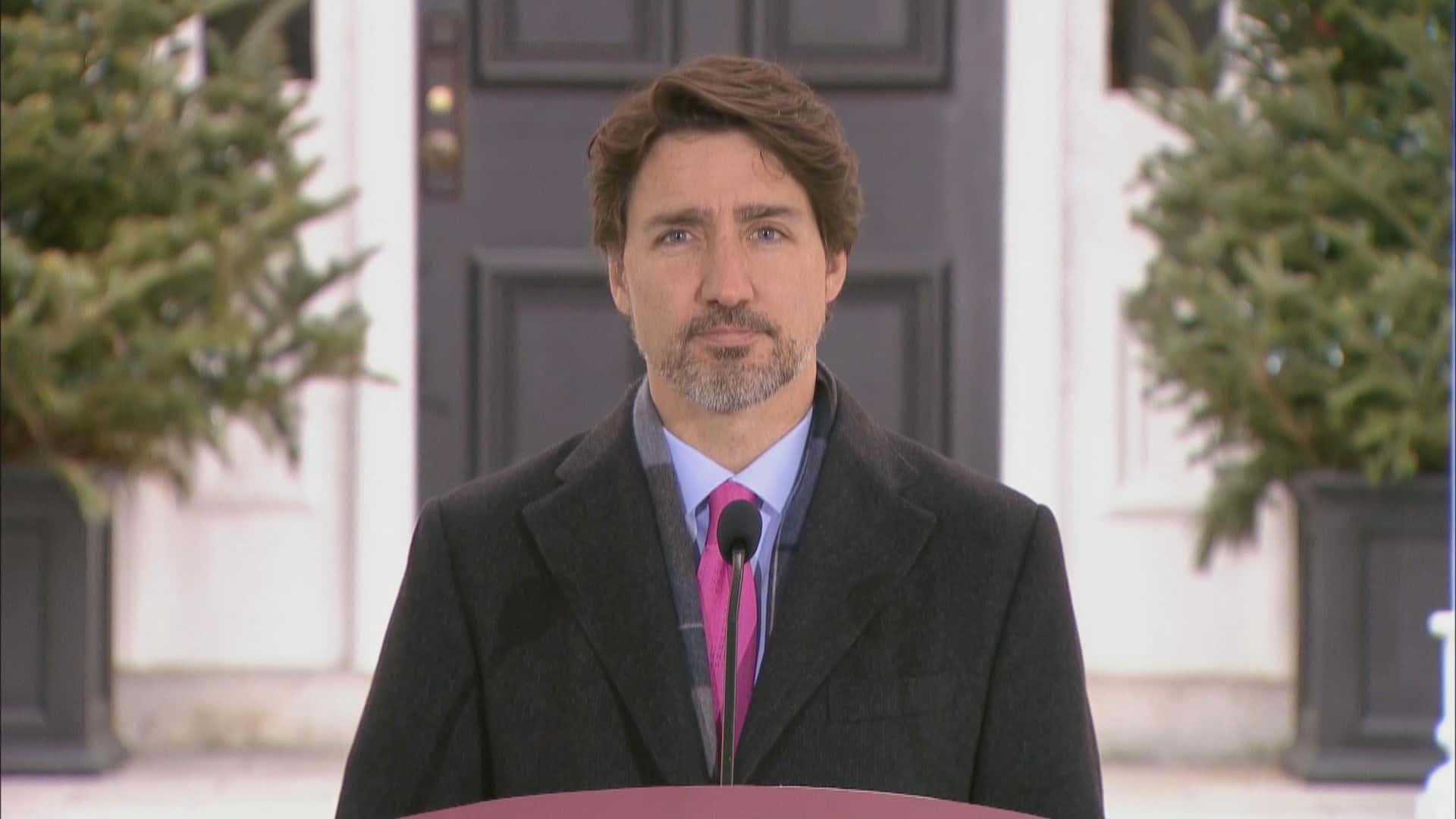 In a statement, CBA spokesperson Mathieu Labrèche did not address that question, but wrote "deferrals provide immediate relief for people and can help cushion the sudden impacts of COVID-19's effect on the Canadian economy."

With Canada Mortgage and Housing Corporation (CMHC) data showing the average monthly mortgage payment for homeowners is $1,326, the CBA calculates that the banks' mortgage deferrals add up about $778 million a month.

"This keeps money in the pockets of people who need it now," wrote Labrèche. "That number will grow in the weeks ahead, as more deferral requests are processed by banks of all sizes."

CBC News also asked, in light of the latest record unemployment figures, whether the banks were considering further measures to support families financially devastated by the crisis. That question was also not addressed.

In recent weeks, the federal government and the Bank of Canada said they'll be injecting at least $150 billion into Canadian banks and mortgage lenders to ensure they have the cash available to keep lending by purchasing insured mortgage pools through the CMHC.

Amid that backdrop, Prime Minister Justin Trudeau is calling on the banks to provide more economic relief during the pandemic — to homeowners, small business owners and others — saying during a news conference earlier this week that his government has been in discussion with the banks.

"We're happy that the banks have taken some initial measures, but we realize they can do more, and we would like to see more," said Trudeau.

"Every single day we're seeing that this crisis is becoming a major challenge for everyone."

Frustrations with the banks have boiled up on Twitter, with people — mostly small business owners — using the hashtag #tooslowmorneau to urge the finance minister to put more pressure on the banks to provide financial relief.

Meantime, personal finance experts are warning that Canadians should only apply for a mortgage deferral once all emergency funds and government programs such as EI and the Canada Emergency Response Benefit (CERB) — which pays $2,000 a month for up to four months for individuals who've lost all income due to the pandemic — have been exhausted.

"That would be your last resort," says Scott Hannah, president and CEO of the Vancouver-based Credit Counselling Society, who calculates that deferring payments could add an additional six months to a year for people to pay off their mortgages.

He recommends that people take a hard look at financial budgets and try to trim any costs that aren't necessities. Once that's done, says Hannah, a deferral might be the best choice for some people.

"Better to do this today," he says, "than have to sell your house, which would be the absolute worst thing to do given the market uncertainty." 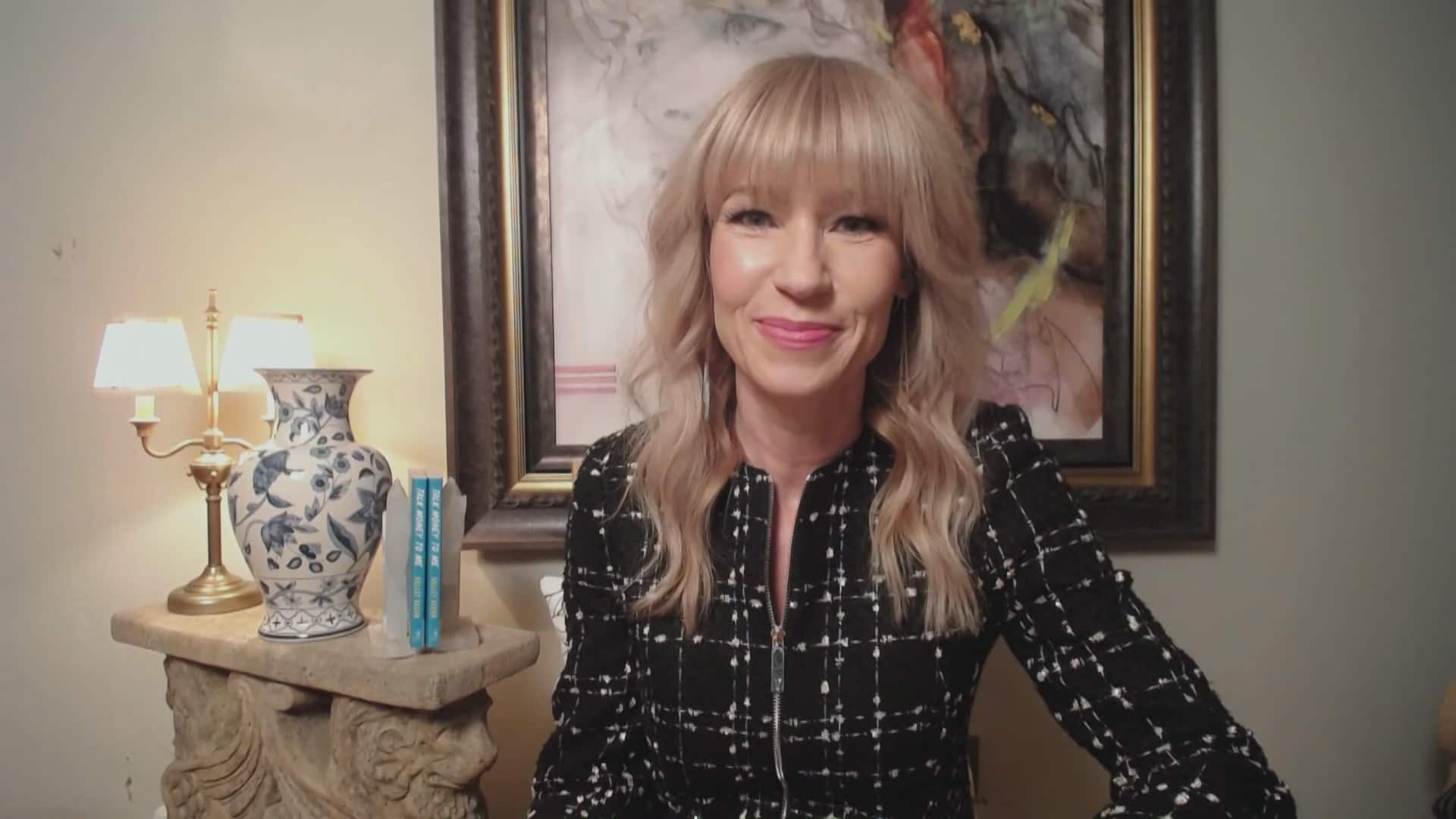 How the emergency benefits program works | COVID-19 Ask an Expert

Hannah said he understands customers might be unhappy with the additional costs of borrowing in a time of crisis, but says people have to realize that banks are operating in "uncharted water," unlike during the financial meltdown of 2008/09.

"Because we knew what caused it, we knew what steps were being taken to fix it," says Hannah. "This is new. This came out of the blue and is killing people. So you have that panic mentality, and it's forced all the financial institutions to scramble, and it's caught them off guard."

Merle said she hasn't received confirmation that her mortgage deferral request was accepted but said the usual monthly payment did not come out of her bank account last week.

It's bittersweet relief, she says, given how much more it will cost her — and hundreds of thousands of other homeowners — once the deferral period ends and payments resume.

"I think some creative out-of-the-box thinking is required, and I would just sort of beseech the banks to do that," said  Merle.

With files from Enza Uda and Jeannie Stiglic