Bank of Canada holds rate steady at 0.25% and hints it has no plans to go any lower

After cutting it three times in barely a month, the Bank of Canada keeps its benchmark interest rate steady at 0.25 per cent , despite an economic outlook that's looking more and more like one of the bleakest ones we've ever seen.

After cutting it three times in barely a month, the Bank of Canada kept its benchmark interest rate steady at 0.25 per cent on Wednesday, despite an economic outlook that's looking more and more like one of the bleakest ones we've ever seen.

The central bank said in a release that it considers the current level of its rate to be its "effective lower bound." That means the bank doesn't have any plans to cut the rate to zero or into negative territory, despite the uncertainty of the COVID-19 pandemic that has devastated Canada's economy.

The bank says it expects widespread lockdowns, layoffs and other drastic measures will have a dramatic impact on Canada's economy in the months ahead. The bank says it thinks economic activity in the period between April and June will be between 15 and 30 per cent lower than it was at the end of 2019.

"Despite a high level of uncertainty, these estimates suggest that the near-term downturn will be the sharpest on record," the bank said.

While the bank is signalling it doesn't see a scenario where it would put its rate into negative territory, the bank says it is doing a lot of other things beyond interest-rate reductions to help support the economy.

Chief among them are various lending operations to financial institutions and asset purchases in core funding markets that the bank says have already amounted to $200 billion worth of support.

The bank expanded those measures on Wednesday by announcing it will soon start buying up even more bonds and other debts to help keep the economy running.

"The situation calls for special actions by the central bank," the bank said. "To this end, the bank is furthering its efforts with several important steps."

The Bank of Canada announced last month that it would buy $5 billion worth of federal government debt every week in order to support the economy. On Wednesday, it said it would keep doing that but also buy up to $50 billion worth of provincial debt and up to $10 billion worth of corporate debt in order to ensure there is enough of what central bankers refer to as "liquidity"— a complicated term that boils down to the simple notion of making sure there is enough cash in the system to allow normal transactions to happen. 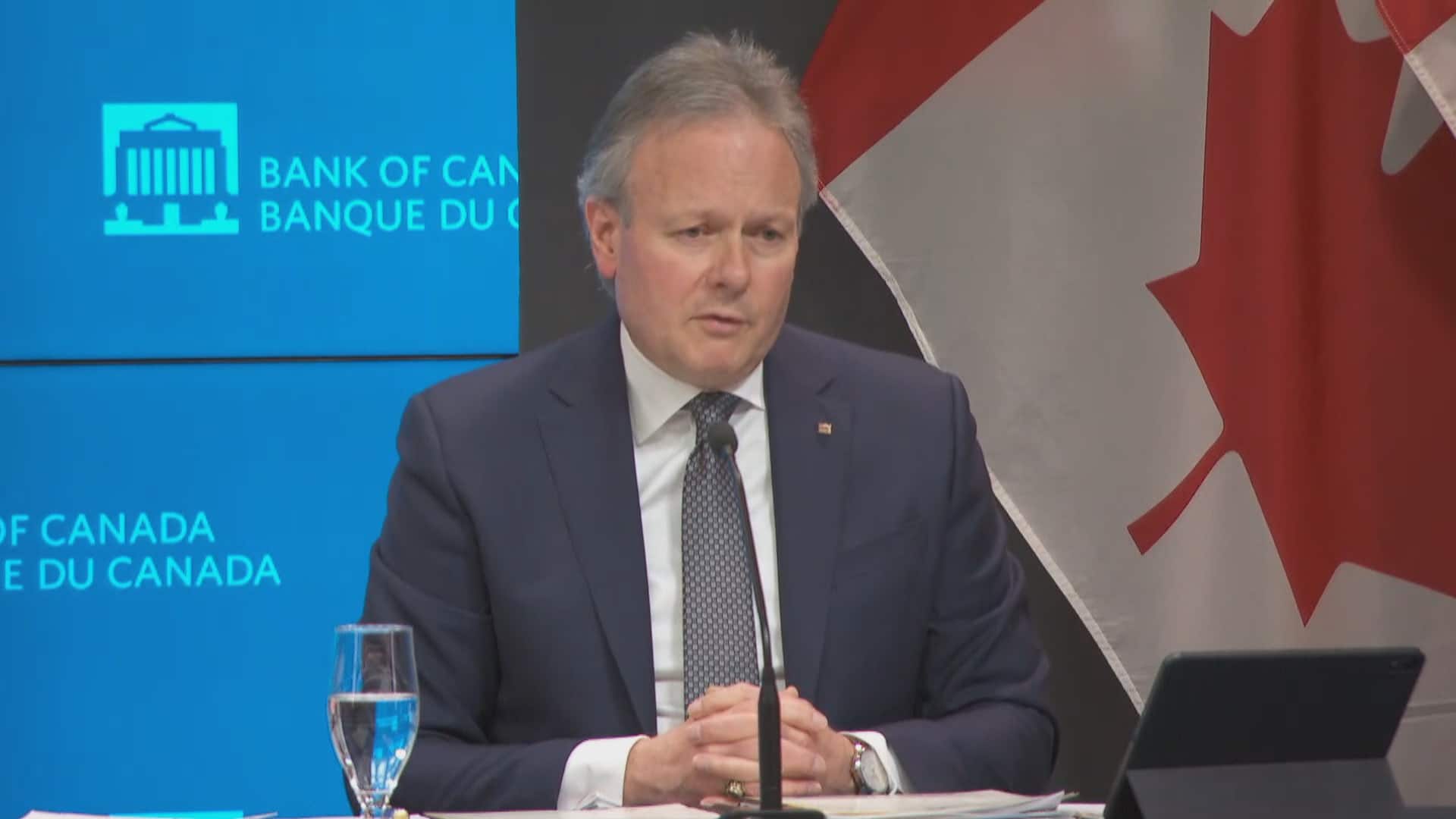 By buying up bonds from governments and companies and taking it off their books, the central bank is freeing up cash that those entities can then use to put to work in the real economy.

"This helps ensure that households and businesses continue to have access to the credit they need to bridge this difficult time, and that lower interest rates find their way to ultimate borrowers," the bank said.

Strategist Andrew Kelvin with TD Bank thinks the move to extend liquidity help to provinces and corporations is a significant development.

"I don't think there was a problem in the provincial market or the corporate bond market, but the Bank of Canada just saw an opportunity to add more stimulus," he said. "It's just another way of them injecting stimulus into the market."

Central banks cut their rates when they want to encourage borrowing to stimulate the economy. They raise them when they want to cool down inflation. The Bank of Canada's rate filters down into the economy by impacting rates on things like mortgages and savings accounts at banks.

The bank noting that its rate is as low as it can realistically go is a direct message to consumers, says James Laird, co-founder of Ratehub.ca and president of CanWise Financial mortgage brokerage.

"Consumers should not expect their rate to go any lower since the bank has reiterated that they are at their lower bound. The position of the bank is to leave the rate unchanged until the economic situation stabilizes."

TD Bank economist Brian DePratto agrees that the bank is saying it can't plausibly cut its interest rate any more than it already has. But that doesn't mean it's going to sit on the sidelines doing nothing as the economy goes through the biggest downturn in decades.

"Further rate cuts may be off the table, but the bank clearly stands ready to scale up [bond] purchases as needed," he said.

Alicia MacDonald with the Conference Board of Canada thought the bank's signaling that it would not put its rate down to negative territory was the right move to make. "As interest rates approach zero, further rate cuts have a less stimulative impact...when weighing the small stimulative benefit against the feasible large cost to the financial sector, there is not a strong case for further cuts to the overnight rate at this point," she said.