The Bank of Canada has made an unexpected rate cut, cutting the central bank's benchmark interest rate by 50 basis points to 0.75 per cent.

The Bank of Canada has made an unexpected rate cut, cutting the central bank's benchmark interest rate by 50 basis points to 0.75 per cent.

The central bank already cut its rate to 1.25 per cent at a previously scheduled meeting on March 4 to help counteract the impact of the coronavirus. Friday's decision takes that one step further.

"This unscheduled rate decision is a proactive measure taken in light of the negative shocks to Canada's economy arising from the COVID-19 pandemic and the recent sharp drop in oil prices," the bank said.

Under normal circumstances, the bank meets every six weeks to set its interest rate, and only takes action outside of those time frames when the situation calls for it.

Friday's decision shows just how seriously Canadian policy-makers are taking the coronavirus situation. It's the first time the bank has moved its rate higher or lower outside of a scheduled meeting since the financial crisis in 2009.

The bank's next scheduled rate decision is set for April 15, at which point the central bank says it will "provide a full update of its outlook for the Canadian and global economies."

Porter thinks the bank will indeed cut again, but likely not before that scheduled meeting. "At this point, we're penciling in another 50-basis-point cut … which will take them down to 0.25, which is as low as we got during the financial crisis."

The bank's rate impacts the rates that Canadian savers and borrowers get for things like savings accounts and mortgages. 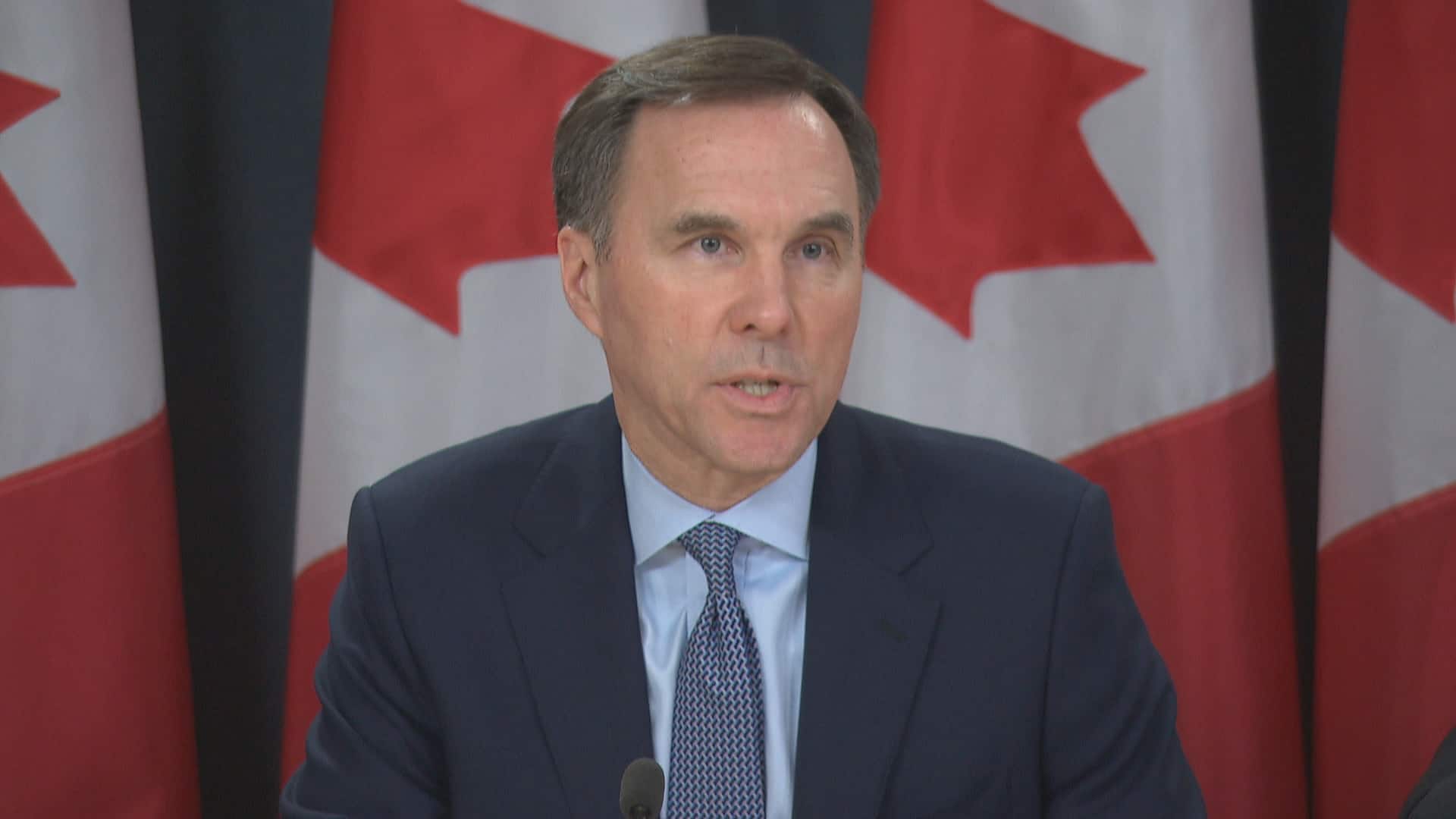 James Laird, president of mortgage brokerage Canwise Financial and co-founder of Ratehub.ca, says anyone with a variable rate mortage can expect to feel the impact of the two 50-point rate cuts soon, if they haven't already.

"For every one per cent a variable mortgage rate drops, borrowers stand to save approximately $584 per year for each $100,000 of their mortgage balance," he said.

All things being equal, the bank raises its rate when it wants to cool down an economy that is overheating with high inflation. It cuts when it wants to encourage people to borrow, spend and invest.

"Seemingly, every day this week has brought new challenges and negative headlines related to COVID-19," he said. "A response was clearly required — and not only was one delivered, but it came with the promise of more to come."

Indeed, Bank of Canada governor Stephen Poloz said the bank "stands ready to adjust monetary policy further," but at 0.75 per cent, there is only so much room to cut.

While the bank has other policy tools at its disposal, Poloz told reporters following the rate cut that he "doesn't like the idea of negative rates that much," referring to the policy that other central banks have implemented, where their rates actually go below zero.

Negative rates are "very unlikely to be needed" in Canada, Poloz said.

The global coronavirus pandemic has many worrying about what will happen to Canada's economy as workers are quarantined and trade routes grind to a halt.

The Royal Bank of Canada said Friday it expects Canada to go into a recession later this year.