Banff tourist bonanza spilling out beyond the park gates

Canada's oldest national park will be so busy that hotels, restaurants and shops throughout the surrounding region are already cashing in on the spillover of tourism activity.

The May long weekend is the unofficial start of summer in Canada, and the tourism industry in Alberta can't wait for the season to start in the mountains.

By all accounts, the resort town of Banff and the national park that shares its name are both expected to be overloaded with tourists this summer, taking advantage of the free park pass and the celebrations for Canada's 150th birthday.

Canada's oldest national park will be so busy that hotels, restaurants and shops throughout the surrounding region are already cashing in on the spillover of tourism activity. 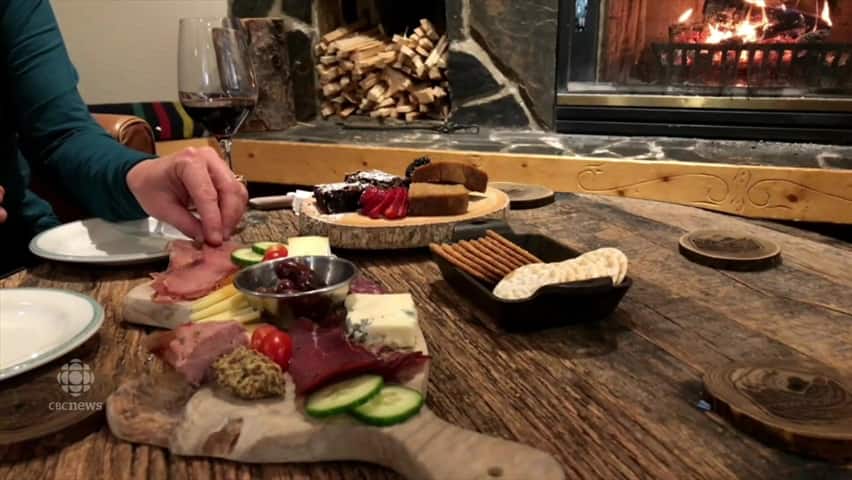 Reservations are up at Mount Engadine Lodge, says Simon Harvie

4 years agoVideo
0:33
"Weekends from now until the end of September are pretty much fully booked," says Harvie 0:33

Mount Engadine Lodge, nestled away about 65 km south of Banff, said its reservations are up about 10 per cent compared to last year. For a family of five looking to stay at the secluded lodge for a weekend this summer, it's already too late.

"Jump on the waiting list. Weekends from now until the end of September are pretty much fully booked," said Simon Harvie, general manager of the lodge. "So far we've filled up quicker, and we expect to see that the rest of the summer."

Besides those reserving rooms and cabins, the lodge expects more people to come for afternoon tea or dinner in the evening.

National parks across the country are free to access this year, which is the main reason Banff will be a top destination. However, the park is usually bustling during the summer months anyway, which is why the rest of region could benefit, from Calgary to Field, B.C.

"Last year, Banff was pretty much at capacity. It was one of the best seasons they've ever had, so probably not a lot more capacity this year, especially through the summer," said Dave Kaiser, president of the Alberta Hotel and Lodging Association, who says the shoulder seasons may be busier as a result. 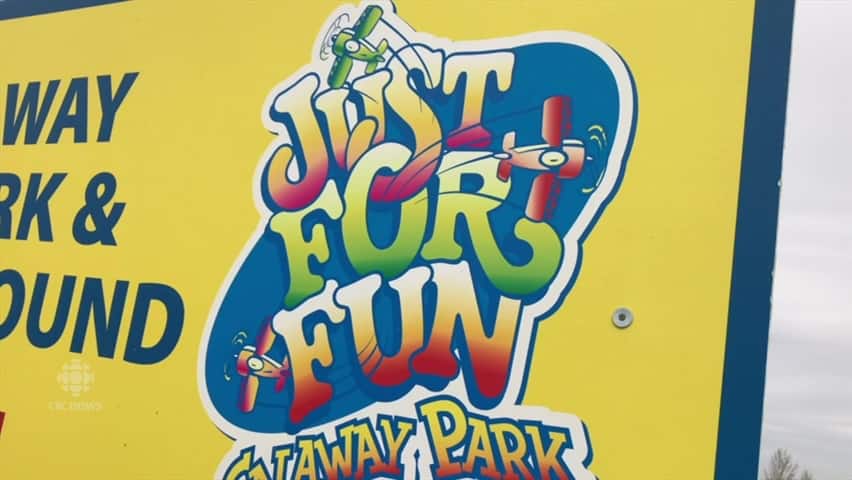 4 years agoVideo
0:53
On top of the free national park pass, he thinks Canadians want to travel more within the country to celebrate the 150th anniversary and because of the low value of the loonie compared to the U.S. dollar. 0:53

A perfect storm for tourism

Campground reservations are also up about 10 per cent so far at Calaway Park, located on the western edge of Calgary. Season passes to the adjacent amusement park are also higher compared to this point last year.

"We're hoping the summer shapes up to be one of our best summers ever," said Bob Williams, general manager of the park.

Williams said there is a perfect storm for the tourism industry: the free park pass, Canada's 150th anniversary and the low value of the loonie compared to the U.S. dollar. Some research has also suggested some Canadians, especially women, may avoid travelling to the U.S. because of President Donald Trump.