42% of Canadian jobs at high risk of being affected by automation, new study suggests

More than 40 per cent of the Canadian workforce is at high risk of being replaced by technology and computers in the next two decades, according to a new report. 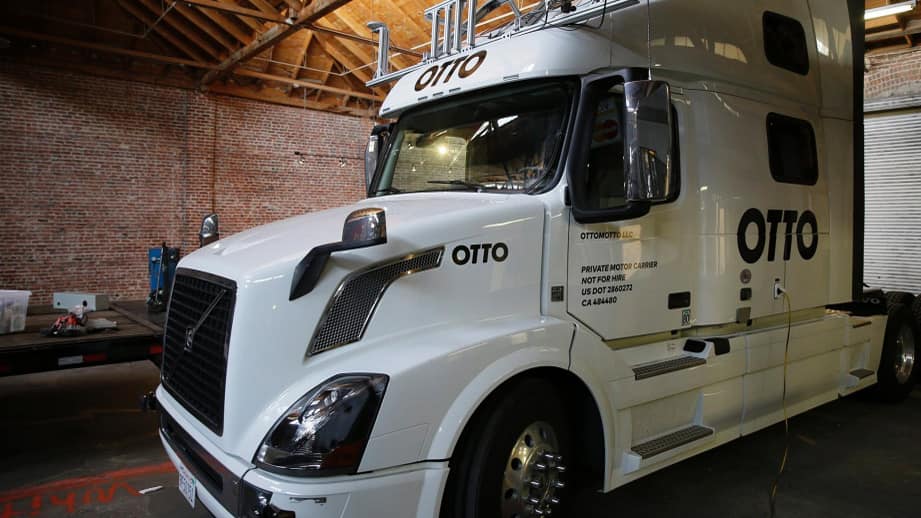 Jobs at risk from automation

5 years agoVideo
5:11
Sean Mullin of the Brookfield Institute says automation could put a huge number of Canadian jobs at risk 5:11

More than 40 per cent of the Canadian workforce is at high risk of being replaced by technology and computers in the next two decades, according to a new report out Wednesday.

The Brookfield Institute for Innovation + Entrepreneurship at Toronto's Ryerson University said in its report that automation previously has been restricted to routine, manual tasks. However, breakthroughs in artificial intelligence and advanced robotics now means that automation is moving into "cognitive, non-routine tasks and occupations, such as driving and conducting job interviews."

The report said the top five occupations — in terms of number of people employed in them — facing a high risk of automation are:

The institute put a 70 per cent or higher probability that "high risk" jobs will be affected by automation over the next 10 to 20 years, and it said workers in the most susceptible jobs typically earn less and have lower education levels than the rest of the Canadian labour force.

"We don't believe that all of these jobs will be lost," said Sean Mullin, executive director of the Brookfield Institute, in a release. "Many will be restructured, and new jobs will be created as the nature of occupations change due to the impact of technology and computerization."

Jobs deemed to be at a low risk of being affected by automation — having a less than 30 per cent chance — are linked to high skill levels and higher earnings, such as management and jobs in science, technology, engineering and math (STEM).

The top five low risk occupation, by employment, are

The Brookfield Institute's report said low-risk occupations are projected to produce nearly 712,000 new jobs, absent automation, between 2014 and 2024, while high-risk occupation are expected to add 396,000 over that same time frame.

The institute also said workers in the jobs deemed at high risk in the study are disproportionately between 15 and 24 years, while workers in lower risk jobs tend to be "prime-aged workers," between 25 and 54.

"Canada's younger and, to a lesser extent, older populations are more likely to be vulnerable to the effects of automation," the study said.

"We hope these findings can help contribute to an important debate about how Canada should prepare for the effects of automation and computerization on our labour force,"  Mullin said.

The institute suggested that more study is needed into high-risk occupations to determine their ability to withstand automation and technology-based restructuring.