Auto tariffs would be 'catastrophic' to Canada and cost 100,000 jobs, dealers warn

The U.S. government threat to put a tariff on all Canadian-made vehicles would be "catastrophic" to Canada's economy, costing 100,000 jobs and adding as much as $9,000 to the sticker price of a new car if Canada responds in kind, dealers say.

If Canadian government responds in kind, it could add $9,000 to sticker price of new car

The U.S. government threat to put a tariff on all Canadian-made vehicles would be "catastrophic" to Canada's economy, costing 100,000 jobs and adding as much as $9,000 to the sticker price of a new car if Canada responds in kind, dealers say.

Following recently announced levies on steel and aluminum, U.S. President Donald Trump has repeatedly threatened in recent months to impose a similar tariff on Canadian-made vehicles, something the Canadian Automotive Dealers Association warned Friday may be enough to tip the entire economy into recession.

The metal tariffs saw steel face a surcharge of 25 per cent, while aluminum was hit with a 10 per cent hike. The president has suggested a similar plan for cars, one that would see 25 per cent on cars themselves, and 10 per cent on parts.

"This — or anything close to it — would be catastrophic for not only the Canadian automotive industry but for the economy as a whole," CADA's chief economist Michael Hatch said at a news conference Friday in Ottawa. 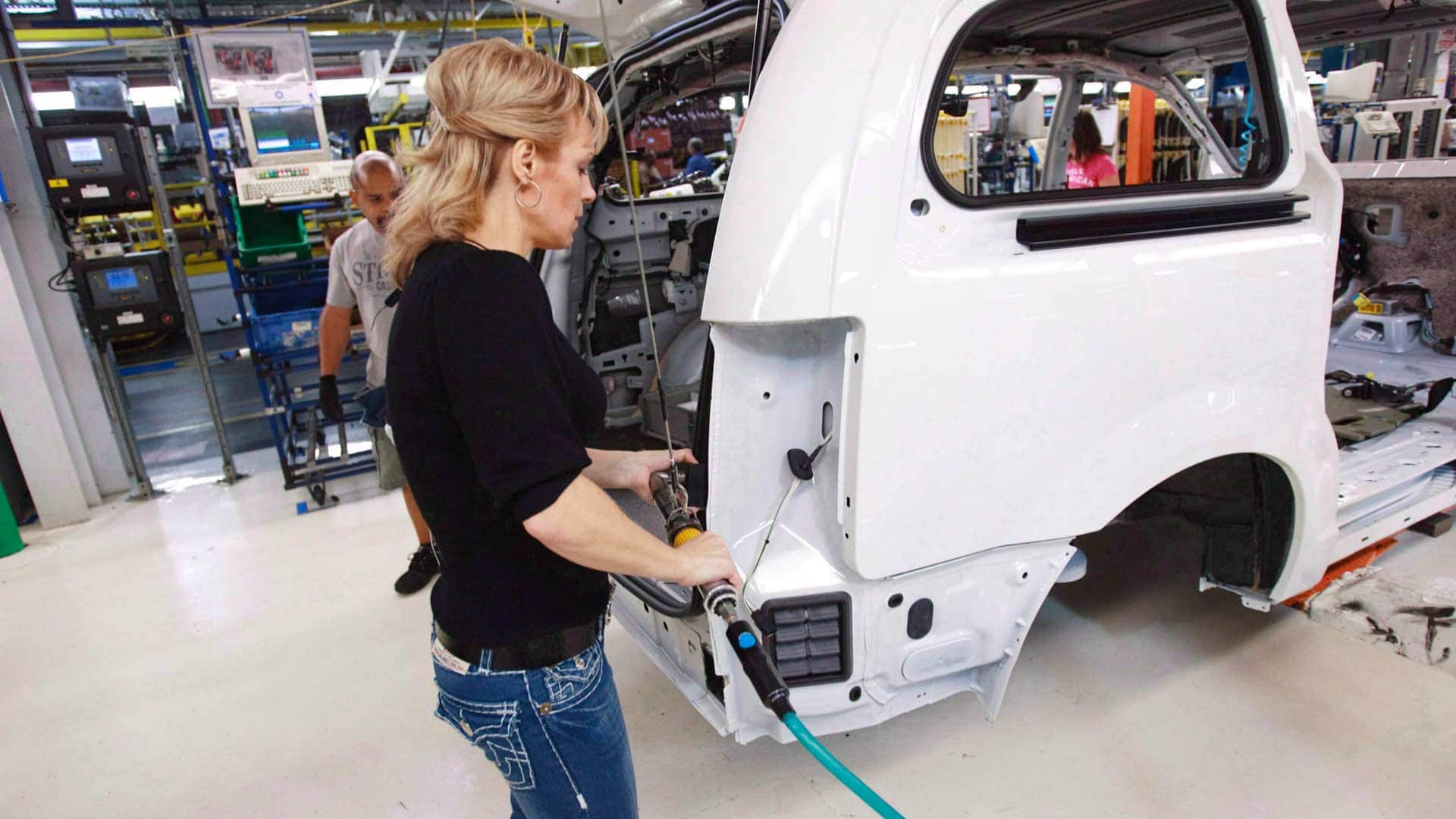 The group, which represents 3,200 Canadian car and truck dealers, says that more than 100,000 manufacturing jobs would be at immediate risk if tariffs are imposed. "Longer term, indirect job losses at dealerships and elsewhere would drive this number much higher," CADA said.

Other recent reports from banks have had similar conclusions, with Toronto-Dominion Bank recently calculating that the job toll from auto tariffs could be in excess of 160,000.

Hatch's analysis suggests that Ontario would feel the impact more than anyone, as the province is home to the lion's share of all auto and parts manufacturing in Canada.

On the consumer side, CADA estimates that if Canada responds with similar tariffs of their own on U.S. cars — just as they did in retaliation to the metals tariffs — he expects the average price of a car to increase by between $5,000 and $9,000, depending on the make and model. The average new car in Canada currently costs about $40,000, CADA says.

"Impacts on industry on both sides of the border will be significant but in the end it is the American consumer that will pay by far the biggest price if tariffs are imposed," Hatch said. "These figures aren't alarmist, they are the reality that we face."

Car dealerships employ 156,000 Canadians, CADA says, and as many as 30,000 of those jobs could immediately be at risk if any car tariffs come to pass.

"In a trade war, we point the guns at ourselves," Hatch said.

The group urges lawmakers to do anything they can to avoid that scenario, by working to secure a new NAFTA deal. But if the worst should happen, CADA is recommending three steps it wants the federal government to take in order to minimize the damage: