For now, optimism is hard to find in Western Canada's natural gas business

Shell Canada made one of the biggest moves in the natural gas industry in 2018 by deciding to invest $40 billion in a liquefied natural gas export facility on B.C.'s coast, but until it's built, the industry seems stuck with low prices.

Shell Canada made one of the biggest moves of 2018 in the natural gas industry by deciding to move ahead with a $40-billion liquefied natural gas export facility on B.C.'s coast.

Construction is underway, but patience is needed since it will take five years to construct. Until then, the industry seems stuck with low prices, a lack of spare export pipeline space, and stagnant demand.

Shell leads the consortium behind LNG Canada, the planned export facility in B.C.

"The mood is definitely one of excitement [about LNG]," said Rej Tetrault​, general manager of natural gas projects for Shell Canada. "It's a bit muted because the current market is very low and that's curtailing our own short term activities."

Tetrault​ oversees the Groundbirch​ natural gas operation near Fort St. John, in northeast B.C. The company has 500 wells in the area that produce natural gas. Even though Shell is spending billions of dollars to construct the LNG terminal, in the interim, the company is limiting costs on producing natural gas.

Over the next two years, no new wells will be drilled. As a result, production will drop by about 15 per cent because of natural declines.

"We don't plan on being active in the next couple of years because we don't feel the need to be active," said Tetrault​.

For much of the past year, prices in Alberta have been less than $2 per million British Thermal Units. In 2014, prices were over $5.

"It's still a big challenge out there [for natural gas producers]," said Martin King, a commodities analyst with GMP FirstEnergy. "I think they're kind of hanging on with their fingernails."

Similar to the oil industry, there is a backlog of natural gas in Western Canada because of export pipeline constraints. For those companies able to ship their gas to the U.S., they are receiving more than twice the price than in Alberta.

While the industry waits for the LNG plant to be built, King said companies have to "batten down the hatches."

Mainly through technological innovation, companies have been able to slash costs considerably in recent years. Shell, for instance, said it has cut expenses at its natural gas operations by 40 per cent over the last five years, while also reducing greenhouse gas emissions by 25 per cent since 2015.

Tourmaline Oil has frozen its natural gas production at 2017 levels and has tried to diversify its transportation options to sell into several different markets in North America. Still, a lack of pipelines is hurting both its oil and gas divisions.

"It's the most challenging time that I've ever seen in the Canadian oil and gas sector by a long shot," said Mike Rose, the company's CEO. "I personally spend a lot of time with the staff trying to keep everybody happy." 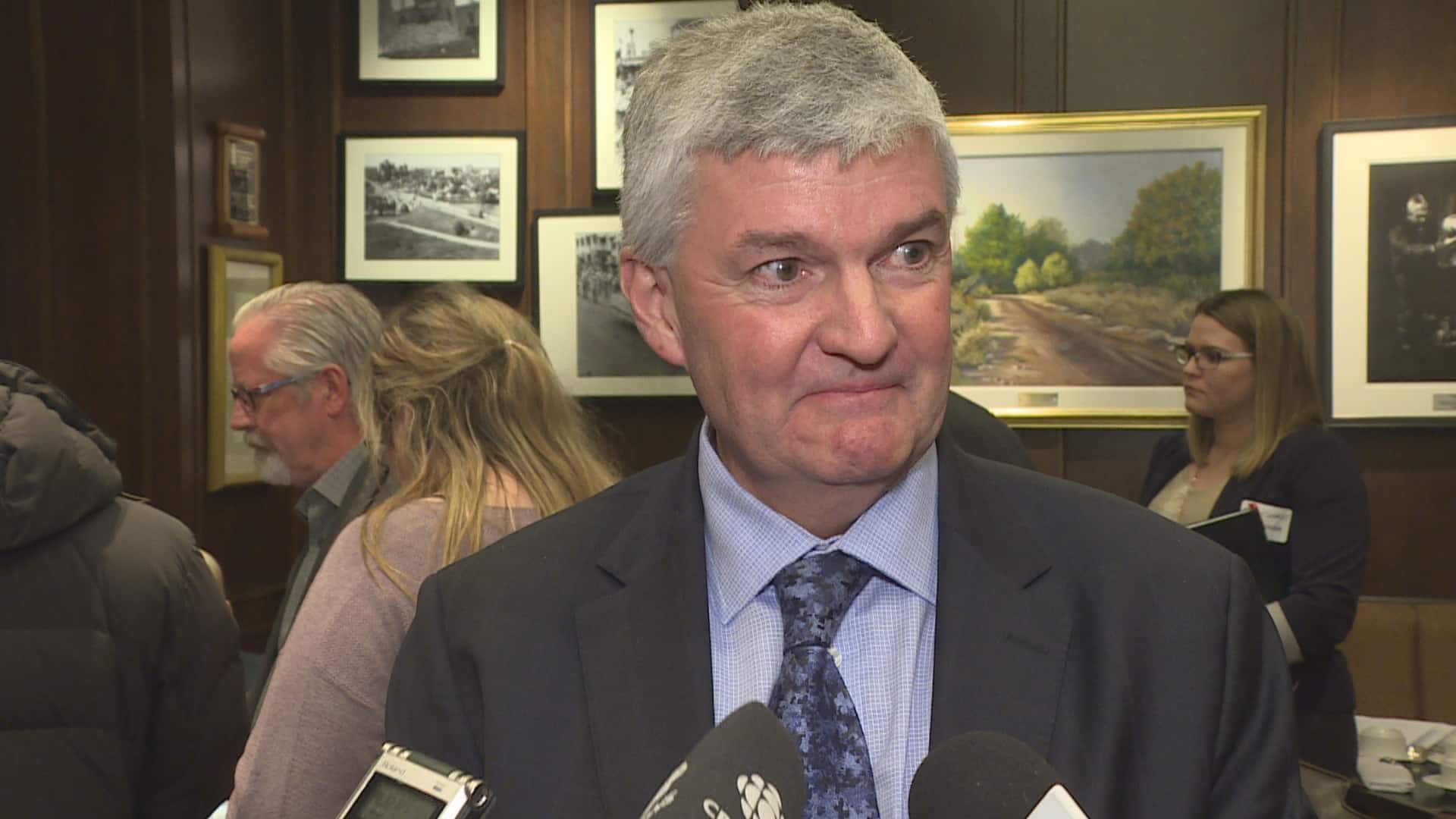 How Tourmaline Oil is coping with low natural gas prices

2 years ago
1:01
It's the most challenging time that company CEO Mike Rose says he has ever seen in the Canadian oil and gas sector, by a long shot. 1:01