Vinyl recores are making a major resurgence in Canada as artists and fans look to the past for some modern-day inspiration. 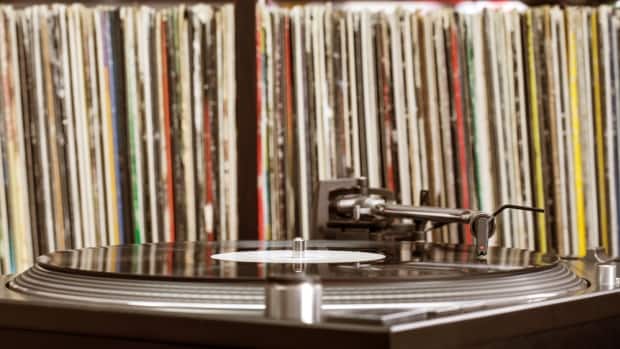 For many nostalgic music lovers, no medium can match the sound and feel of a vinyl record.

As music went digital in recent decades, however, it seemed that vinyl albums could disappear entirely.

But the thin black discs that became icons of a golden age are making a major resurgence with young listeners and modern musicians. Increasingly, some of the world's most popular artists are releasing vinyl editions of new albums, and consumers can't seem to get enough.

Watch the video report from the CBC's James Murray to learn more about the vinyl revival.

With files from CBC's James Murray