The Tragically Hip's Gord Downie reveals to CBC's Wendy Mesley what's behind the band's new album, including his wife's bout with breast cancer. 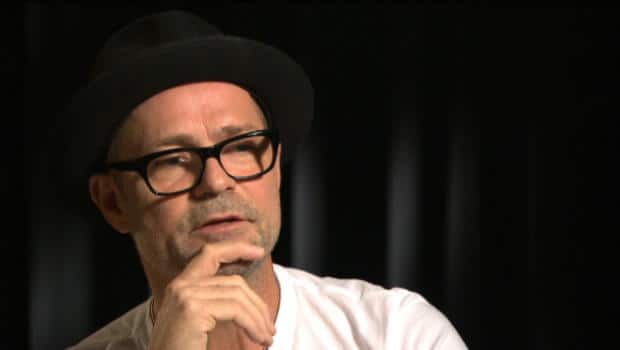 8 years agoVideo
22:17
Wendy Mesley's full interview with The Tragically Hip's Gord Downie . He talks about what's behind the band's new album, including his wife's bout with breast cancer. 22:17

Tragically Hip frontman Gord Downie was in the middle of writing the band's latest album, Now for Plan A, when his wife was diagnosed with breast cancer.

While the songs on the album ange over a variety of themes, Downie says dealing with cancer was at the heart of many of them.

Now, he's fighting his own cancer.

The band posted the news of Downie's illness on its website this morning and the band managers released more details about the singer's cancer — an aggressive, incurable form called glioblastoma — at a news conference at Sunnybrook Hospital.

Downie was diagnosed with the disease in December and has since undergone surgery, chemotherapy and radiation.

"Since then, obviously, he's endured a lot of difficult times, and he has been fighting hard," the band said in their letter to fans.

"In privacy along with his family, and through all of this, we've been standing by him."

Downie spoke with CBC's Wendy Mesley about the process of recording the last album, and the affect his wife's cancer fight had on the process.

Downie talks to Mesley about how he had to change his songwriting after the diagnosis and the true meaning of songs such as The Lookahead, At Transformation and Man Machine Poem in the video above.