The religious rap duo Karter Zaher and Jae Deen are putting the "halal" (or the holy) into hip hop. The Muslim maestros from Ottawa have catapulted to social media fame with their remixes of popular rap tracks. 6 years ago
7:12
Two Muslim musicians remix rap hits to express their faith and to change minds about Islam 7:12

They're salam cap-wearing, Arabic-speaking, bearded, t-shirt-sporting rappers — and you likely haven't heard a riff like theirs.

Karter Zaher and Jae Deen are the Deen Squad, religious rap duo putting the "halal" (or the holy) into hip hop. The 20-something Muslim maestros from Ottawa have catapulted to social media fame with their remixes of popular rap tracks. Their catchy videos have racked up millions of hits and counting.

Deeply devout, the two set out to create a virtuous voice for their generation by tapping into what their rap-loving peers already listen to and remixing the lyrics to reflect their faith.

OMI's hit Cheerleader turned into a quest for a fellow female Believer to pray with. 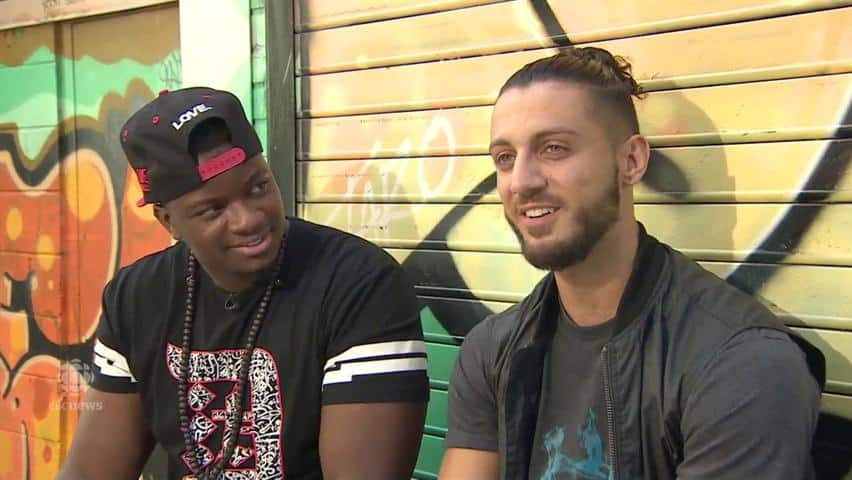 6 years ago
1:44
Ottawa rap duo Karter Zaher and Jae Deen are racking up hits with their upbeat and catchy hip hop remix videos that celebrate their religion. 1:44

The mix of clean and cool has earned them tens of thousands of followers around the world and accolades from traditional religious leaders and non-Muslims alike.

A viral novelty? Maybe, but these two plan to ride their Muslim moment. They intend to create their own music and hope the faith that propelled them to this point will keep delivering.