Canada's Smartest Person is 'out of control' says show's co-host 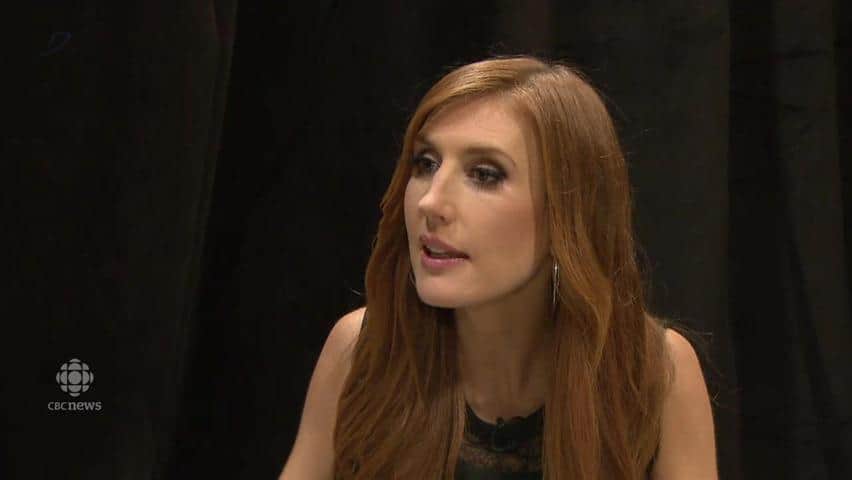 Intelligence is about more than IQ tests and final exams—at least that’s what Jessi Cruickshank is out to prove as the host of CBC’s new series, Canada’s Smartest Person.

The 9-part season will see 32 of Canada’s brightest minds go head-to-head in a series of challenging tests until only one person remains.

"The challenges we're making these people do are kind of out of control," said Cruickshank. "We're taking it all over the map and that's what makes it so fun."

To truly be 'smart', contestants must be well-rounded and have a little bit of intelligence in each category.

The challenges will cover everything from a lie detector test to an electronic dance challenge to a motivational speech, where contestants must convince a peewee hockey team to get up and get inspired to win.