Ex-RCMP officer probes Highway of Tears leads on own time

For the past decade, Vancouver private investigator Ray Michalko has doggedly pursued murder investigations on the infamous Highway of Tears on his own time. 'I'm stubborn. I'm not a quitter,' says the 67-year-old former RCMP officer.

P.I. Ray Michalko on a mission to solve cases of missing and murdered in northern B.C. 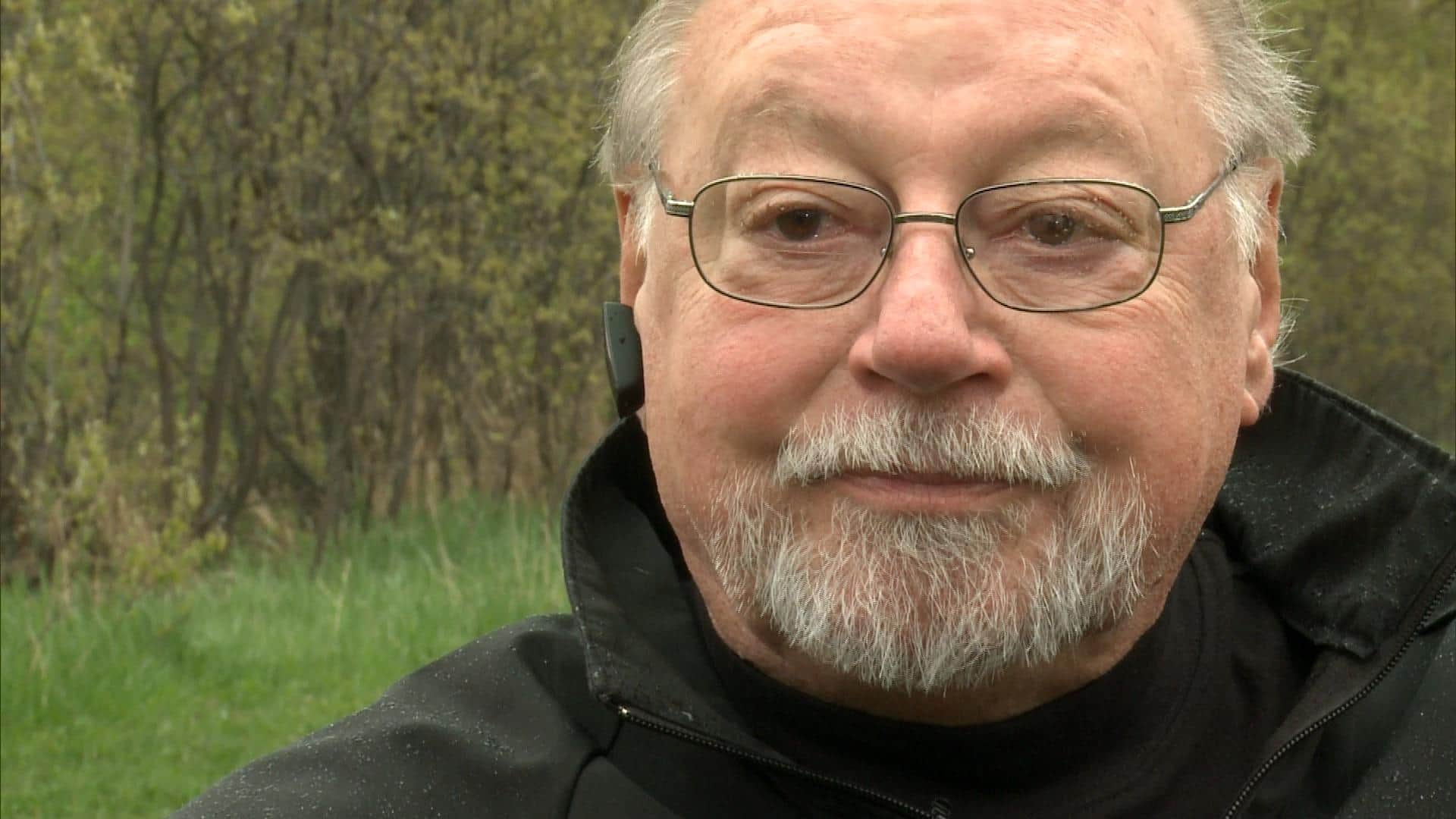 CBC News continues to investigate missing and murdered indigenous women and girls by exploring the stories of these women, their families and their communities.

For 10 years, private investigator Ray Michalko has been trying to solve British Columbia's infamous Highway of Tears cases — but nobody pays him to determine what may have happened to the murdered and missing women along that 800-kilometre stretch.

RCMP say the route along Highway 16 that winds between Prince George and Prince Rupert is where at least 18 women have gone missing or been murdered since 1969. Seventeen of those cases remain unsolved.

"I'm disappointed that some of these cases haven't been solved," says Michalko, 67. "I'm stubborn. I'm not a quitter. And I like to help people."

Michalko was an RCMP officer, but left the force after nine years because he prefers to work alone.

"I remember once counting the number of side roads that a killer could drive off to dispose of a body in an hour, and there were a hundred — maybe more," Michalko says. "It's the perfect place to go missing forever."

Whenever he gets a chance, Michalko drives north from his home in Vancouver and follows his leads. Over the past decade, he estimates, he has put in a year of 40-hour weeks.

Hitting the streets for answers

In May, Michalko was in Prince George following up on a lead in the killings of teenagers Leah Germaine and Roxanne Thiara — apparent murders that happened in 1994.

Michalko believes the cases are linked and the killer lived near the now-abandoned elementary school where Germaine's body was dumped after she had been stabbed to death.

"This theory has been with me since I started," Michalko says "and I keep coming back to it."

Both Germaine and Thiara were involved in drugs and prostitution, Michalko said. The women had something else in common — both had said they wanted to clean up and get out.

I didn't expect quite the resistance to what I was doing.- Ray Michalko, private investigator

"It makes me wonder if the people responsible for running that business, using them, like their pimps, had something to do with it," Michalko said, adding that he`s tracking down who the players in that trade were back then.

Michalko's investigation technique is simple: He walks the streets of Prince George and talks to as many street-involved people as he can. He hands out dozens of business cards.

"I still believe there are people out there that know something," Michalko says. "It's just getting them to come forward that is the biggest problem."

Over the years, Michalko has grown close to a few of the families searching for answers to what happened to their loved ones.

Sixteen-year-old Ramona Wilson went missing in June 1994. Her body was found 10 months later. The RCMP has investigated Ramona's murder, but has been unable to solve it.

"Ray's been a really good friend to us and has inspired us in some different ways when we did feel hopeless," said Brenda Wilson, Ramona's sister. "He always seems to show up when we feel that way. And it's been good."

'Thorn in side' for RCMP

Michalko's investigations haven't been popular with the RCMP over the years. In 2008, the Mounties sent him a letter warning that he could be charged with obstructing justice if he wasn't careful.

Michalko says the RCMP wants him to go home and forget about the women's deaths, acknowledging: "I am a thorn in their side, to put it politely.

"You know, the RCMP is very territorial and I am sticking my nose in what they see as their business," he says. "I would have felt the same back in the day myself. I can understand that. I didn't expect quite the resistance to what I was doing."

If you have any information on these cases contact mmiw@cbc.ca.