Ontario doctor Kulvinder Kaur Gill has been criticized by fellow doctors and others after a series of tweets that they claim are spreading misinformation about COVID-19 and touting hydroxychloroquine as a treatment for virus. 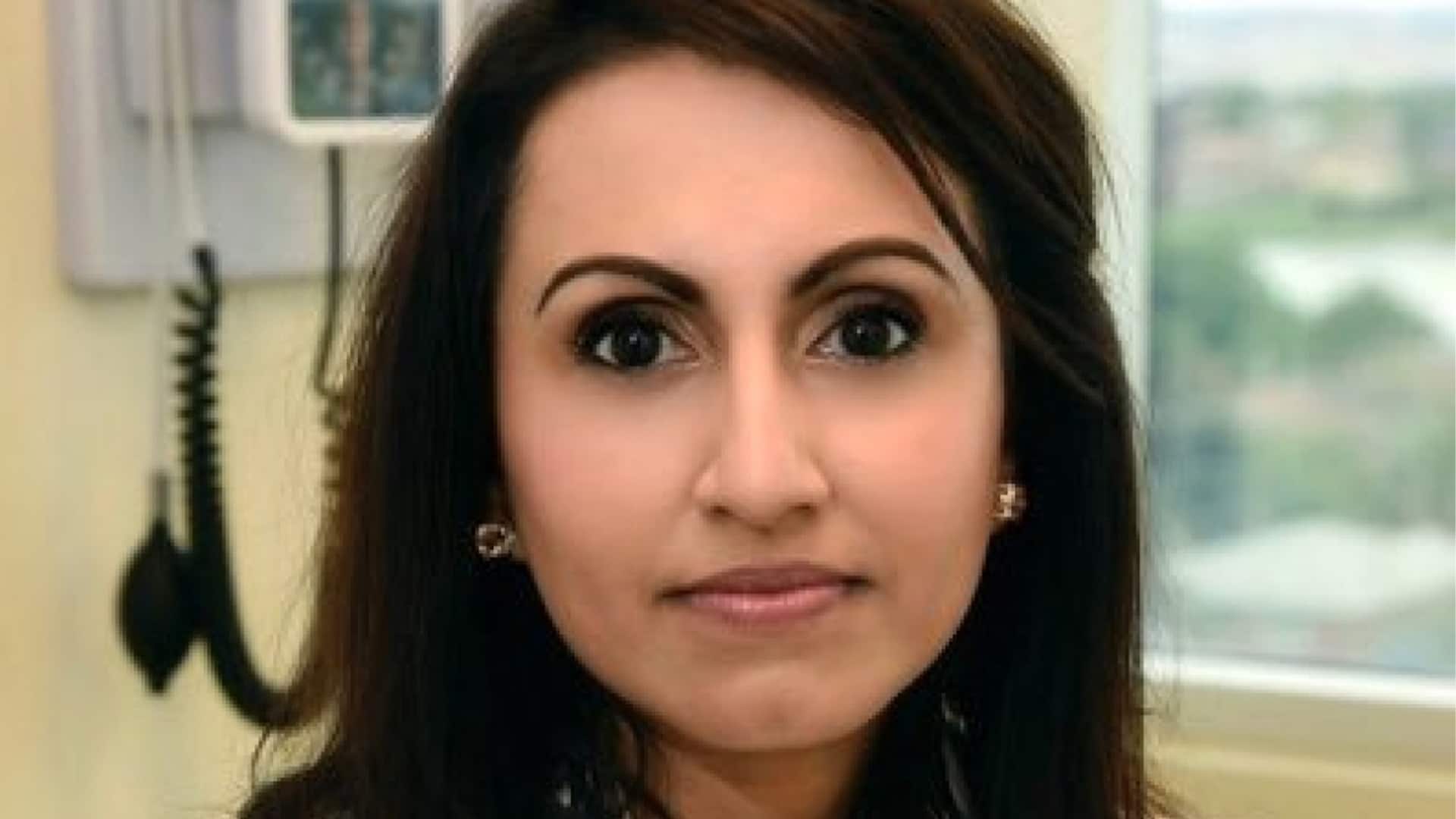 2 months ago
2:19
Ontario pediatrician Dr. Kulvinder Gill is the subject of complaints from fellow doctors who accuse her of spreading misinformation about COVID-19 on Twitter. Gill says she is being defamed and censored. 2:19

Ontario doctor Kulvinder Kaur Gill has been criticized by fellow physicians and others after a series of tweets that they say spread misinformation about COVID-19.

CBC has reviewed two email complaints about Gill's tweets, including one by a family doctor to the College of Physicians and Surgeons of Ontario, which sets regulatory standards for doctors in the province.

That tweet has since been taken down for violating Twitter's rules. Twitter doesn't confirm what rules a specific tweet may have violated when it has been taken down. Many doctors also replied critically to Gill's tweet.

Hydroxychloroquine is a drug used to treat malaria and some autoimmune diseases, such as lupus and rheumatoid arthritis. It has been touted by U.S. President Donald Trump as a potential fix for COVID-19. However, the drug has been shown to be ineffective in combating the virus, according to a major study published in the New England Journal of Medicine.

On Aug. 4, Gill tweeted "If you have not yet figured out that we don't need a vaccine, you are not paying attention," adding the hashtag #FactsNotFear. Gill identifies herself as Kulvinder Kaur on her Twitter profile.

Another of Gill's tweets on the same day states, "There is absolutely no medical or scientific reason for this prolonged, harmful, and illogical lockdown."

Gill operates a clinic in Brampton, Ont., and she has over 22,000 followers on Twitter. She is also the president and co-founder of Concerned Ontario Doctors, a self-described grassroots group that has been critical of the Ontario Medical Association, the organization that represents 34,000 of the province's doctors.

All practicing physicians in the province are legally mandated to pay dues to the OMA, though they do not have to be members of the group. The Concerned Doctors of Ontario did not respond to multiple requests for comment.

Gill and others have said the OMA attempts to muzzle doctors, and it refuses to be financially transparent and accountable to its members.

According to the CPSO, Gill's specialty is pediatrics.

Gill did not respond to CBC News's multiple requests for comment. On Twitter, she said,"There are always opposing views in medicine — historically many have led to some of the most significant medical advances.

"In a democratic society: there must always be open, constructive, public debate. Voices of Physicians & Scientists must never be attacked, censored or silenced."

Gill has also retweeted another doctor, Simone Gold, who claimed there was a financial incentive to discredit hydroxychloroquine as a treatment. Gold's tweet was taken down for violating Twitter rules, but not Gill's retweet.

Gold was one of the doctors in a 40-minute long video that went viral at the end of July, which promoted hydroxychloroquine as a treatment for COVID-19. At least 17 million people saw one version of the video, though both Facebook and Twitter removed copies from their platforms.

'This is a threat to me in my practice'

Alex Nataros, one of the people who filed a complaint with the CPSO, is a family doctor in Comox, B.C. He disagrees with Gill's opinions.

"This is a threat to me in my practice and my professional integrity here in British Columbia," he said of Gill's tweets on hydroxychloroquine. "It's a threat to my 1,500 patients to have a Canadian licensed physician promoting misinformation that is harmful."

He said many of his patients are older and may already have health issues, and he spends a lot of time re-educating his patients about the pandemic.

Nataros's views are echoed by Michelle Cohen, a family doctor in Brighton, Ont.

"She is promoting some misinformation that's quite dangerous, especially considering that we are in the middle of a public health crisis," said Cohen, who tweeted her concern at the CPSO, though she did not file a formal complaint.

Cohen said that Gill's tweets are setting the stage for people to reject a vaccine that could be very helpful. 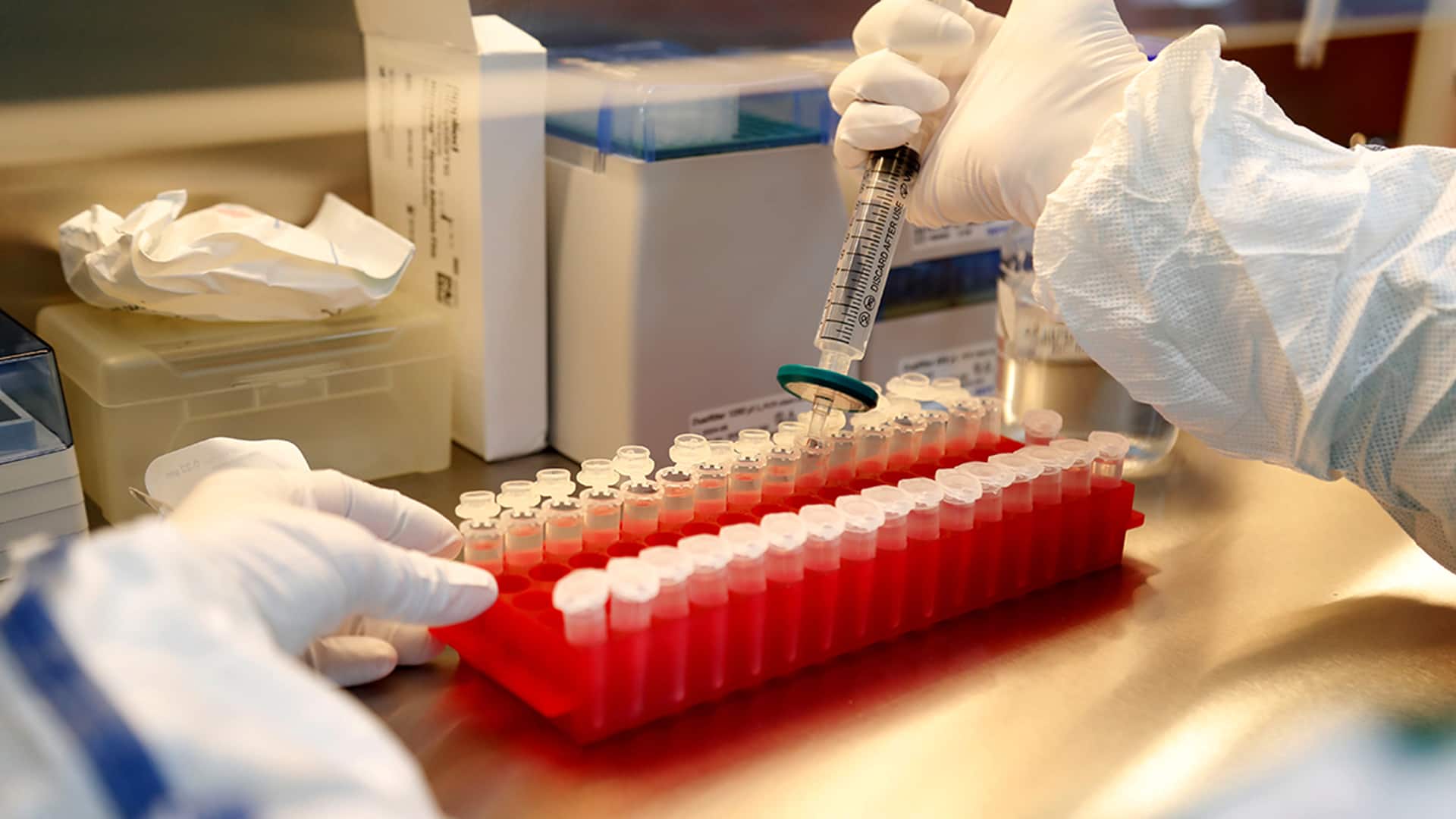 4 months ago
1:56
The WHO has suspended trials of hydroxychloroquine, the once touted COVID-19 treatment, because it doesn't work and researchers are turning their focus to other promising treatments and the ongoing race for a vaccine. 1:56

Gill says she is being 'defamed'

In an email to CBC News, the CPSO said it doesn't comment on ongoing investigations.

"It's important that physicians recognize the influence they may have on social media, particularly when it comes to public health. The CPSO believes questioning the value of vaccinations or countering public health best practices during COVID-19 represents a risk to the public and is not acceptable behaviour," wrote a spokesperson for the CPSO.

"Physicians who are found to be spreading misleading medical information that may bring harm towards patients can face practice restrictions or suspension for their actions."

On Sunday, Gill tweeted that she "will not abide being defamed" and has retained legal counsel.

She also said, "#Groupthink is dangerous. Well-intentioned people make irrational or detrimental decisions spurred by urge to conform or the belief that dissent is impossible."

"It is often fuelled by a cult of personality ahead of critical thinking and dissent is silenced with threat of reprisals," she wrote.