Trump reimposing a 10 per cent tariff on aluminum from Canada 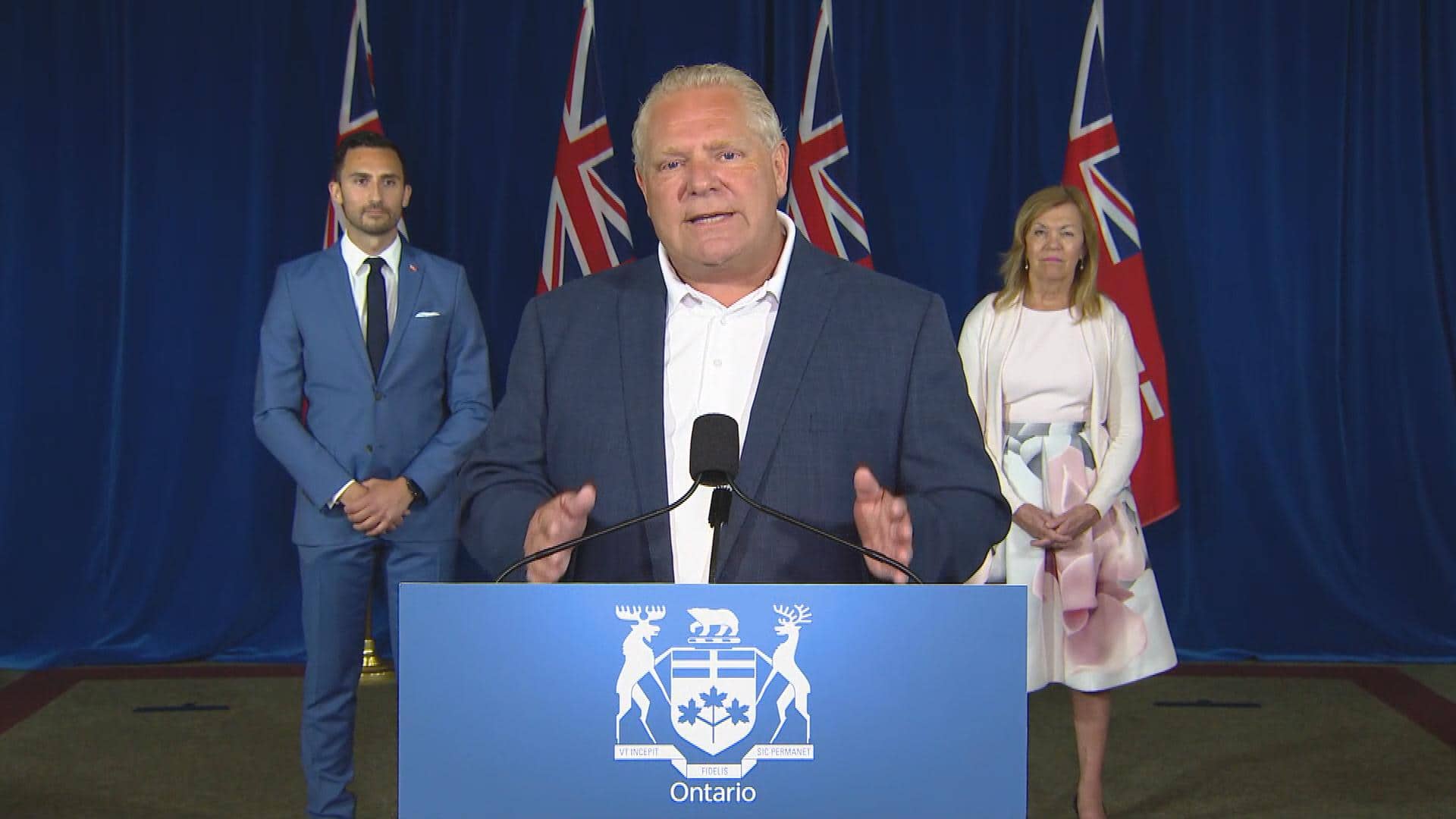 2 months ago
1:10
The Ontario premier promises to 'come out swinging' against the U.S. tariffs, likening the move to being backstabbed by a family member. 1:10

Trump announced Thursday that he would be reimposing a 10 per cent tariff on aluminum imported from Canada, saying the step was necessary to defend the U.S. aluminum industry.

He also noted Trump's decision comes in the midst of the COVID-19 pandemic, when industries around the world are struggling with ongoing economic fallout. 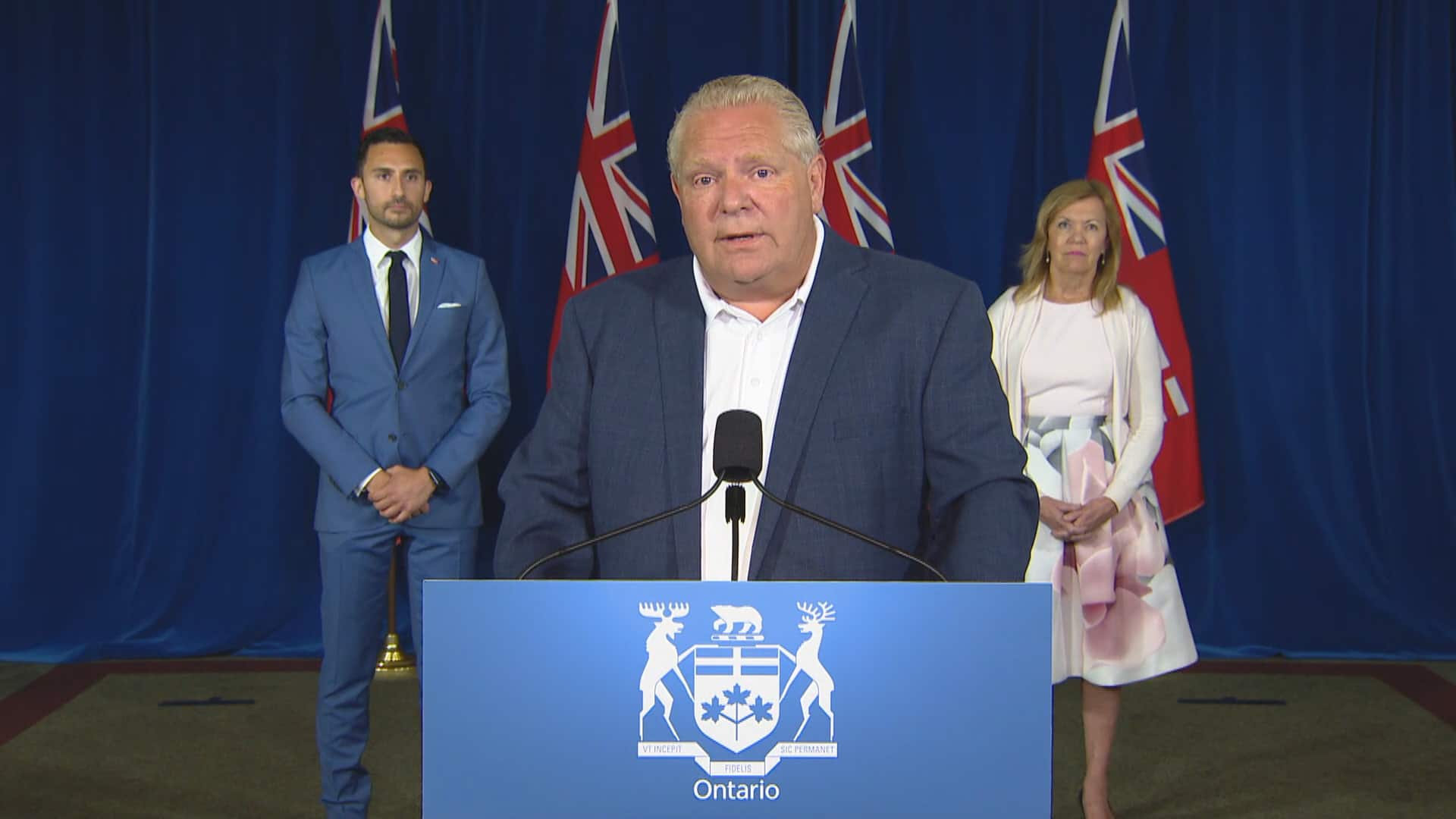 In response, the premier is urging Ontario residents to "hit 'em where it hurts," describing the province and its consumer base as an economic powerhouse.

He says Ontario manufacturers should more aggressively label their goods as "made in Ontario" to help consumers buy local products. 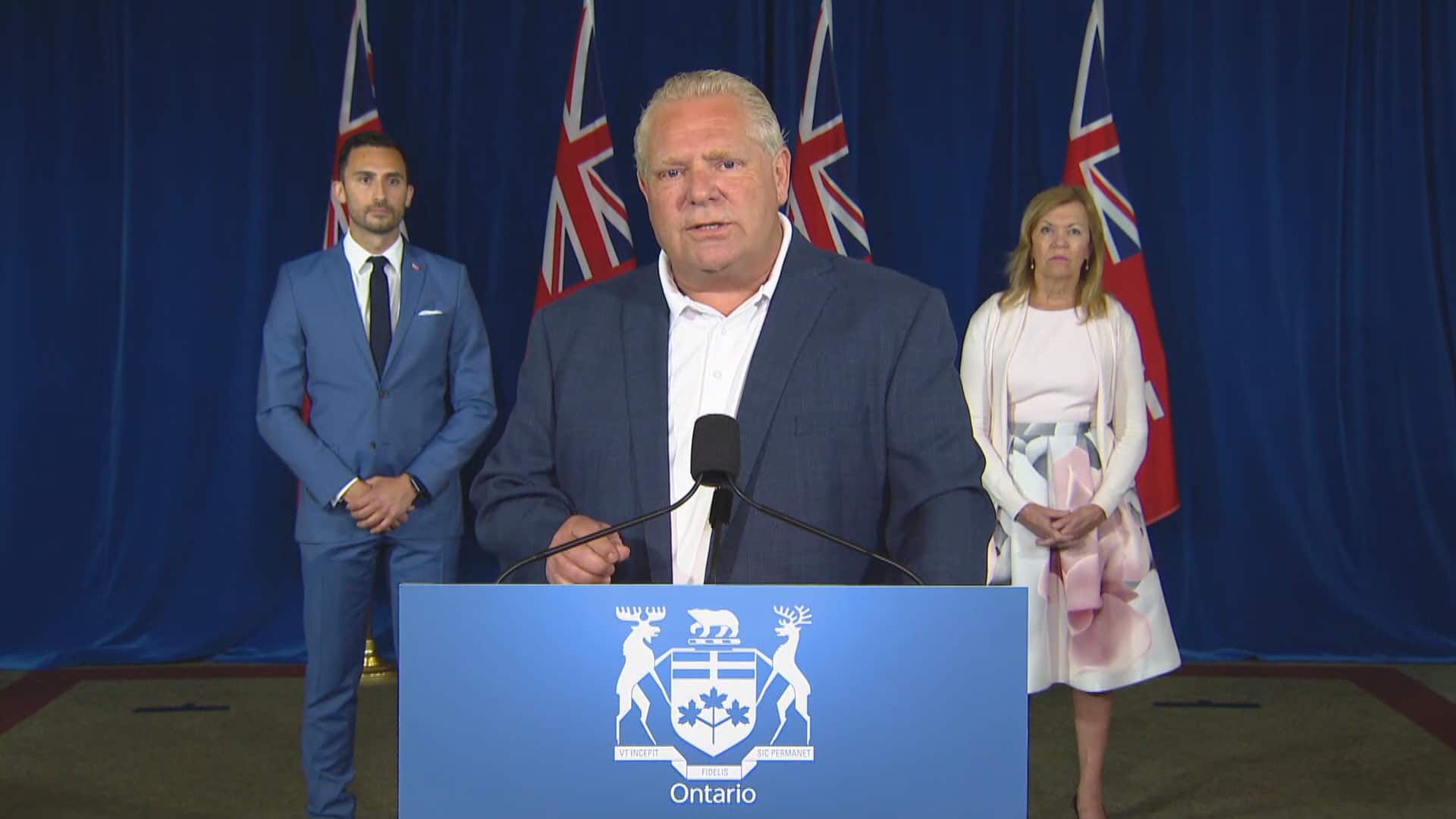 2 months ago
0:57
Ford says Canadian consumers can push back against U.S. tariffs by checking the label on goods and supporting local manufacturing. 0:57
CBC's Journalistic Standards and Practices|About CBC News