Using salt in a healthy way: Tips for getting the right amount

The key to a balanced diet isn’t as simple as getting rid of salt completely, says dietician Mari Ramsawakh

Health professionals have long connected excessive salt intake to high blood pressure, which can increase the risk of stroke, heart disease and kidney disease. But salt is contained in nearly every meal, whether it’s been added during preparation or preservation, making it difficult to remove from our diets completely. And even if we could go salt-free, would it be a good idea?

In Pass the Salt, a documentary from The Nature of Things, registered dietician Chelsea Cross explains that consuming too little salt can be just as harmful as eating too much. According to Cross, the healthiest way to use salt is in moderation. She shares some tips on how to achieve balance in your diet.

The bulk of salt in the average person’s diet comes from convenience foods. If your meal comes out of a box, it’s likely been processed and includes high levels of sodium. “If you could reduce some of the packaged items [in your diet], that always helps reduce your sodium intake because it kind of sneaks in there as a preservative,” says Cross. 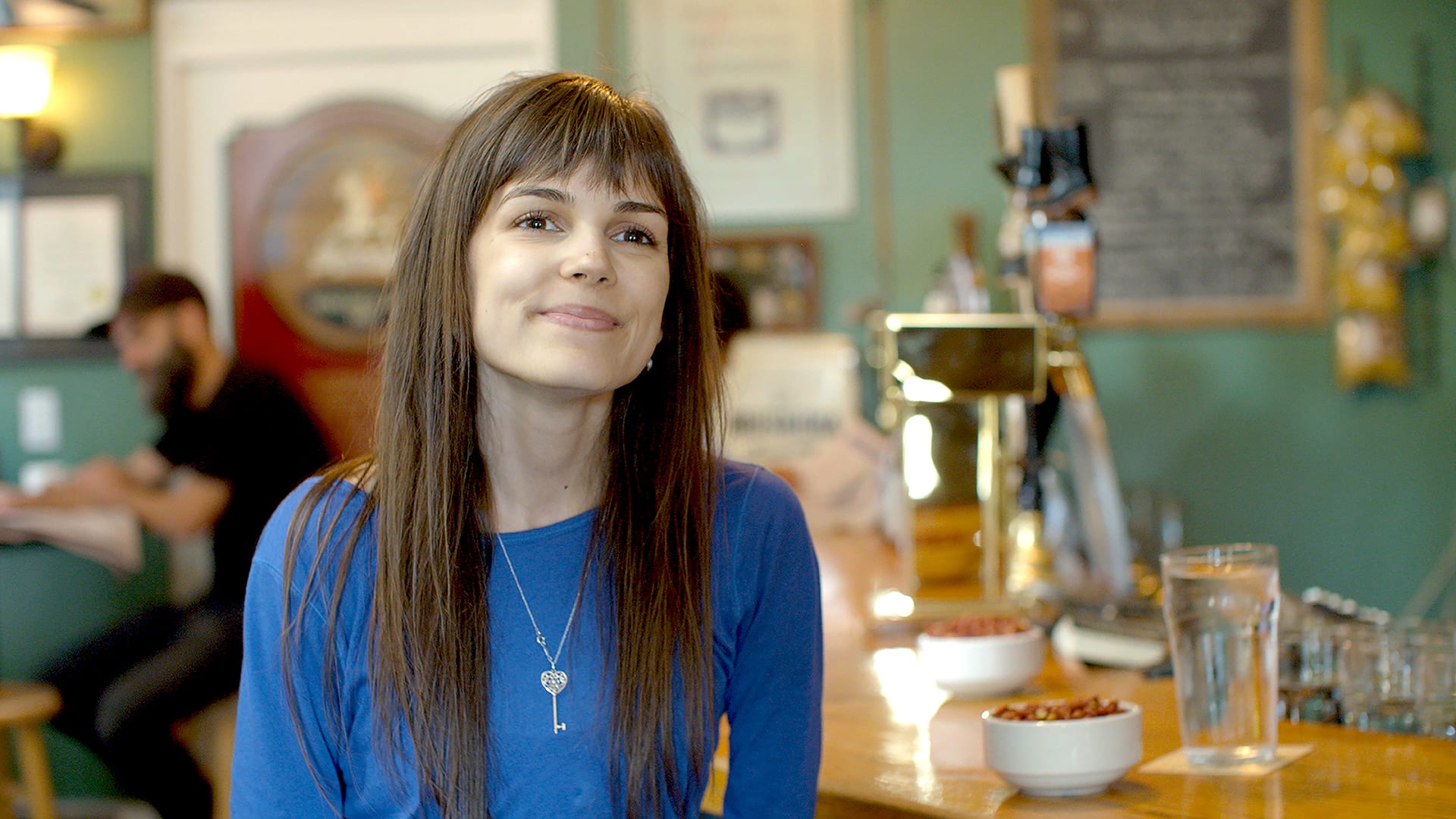 Cooking at home, which comes with many other health benefits, is the easiest way to cut out salt. Cross says if you avoid all processed foods, then the amount of salt you use when cooking isn’t usually a concern (unless you have a health condition like high blood pressure). In fact, if you’re a serious athlete, Cross recommends adding salt to your home-cooked meals if you aren’t eating those convenience foods in between.

Sometimes we give in to our cravings for salty treats or fast food, but we can counterbalance the extra sodium we’ve taken in. Cross explains that water is our biggest ally in helping our bodies handle excess salt. Our kidneys do the work of getting rid of sodium through our urine, and staying hydrated helps this process along.

When the body contains too much sodium and not enough water, it can experience a condition called hypernatremia. In its mildest form, it’ll cause thirst, but when severe, it can cause confusion, muscle twitching, seizures, coma and eventually death. The only way to treat it is by replacing the fluids that your body is missing.

Be mindful of your body’s sodium–potassium balance

As an electrolyte, sodium carries a charge when dissolved in the body. It helps power our muscles and nervous system, as molecular pumps move charged particles from sodium out of cells and draw potassium particles in.

Potassium acts as a “counter-electrolyte” to sodium, says Cross. “If you have potassium coming in, it kicks out the sodium ... it allows for your body to regulate [itself].” Potassium-rich foods include bananas, potatoes and coconut water. So if you’ve over-indulged on midnight poutine, you might want to add a banana to your pancake breakfast.

When most people think of salt, the fine grains of table salt in salt shakers is usually what comes to mind. But for Cross, not all salts are created equal. “If you can avoid that extra step of chemical processing, that’s what I tend to recommend,” she says.

Cross suggests using kosher or pink salt instead, which still contain trace amounts of minerals from where the salt was found. While there are different colours of salt, such as black and even gold salt, their benefits are all roughly the same, says Cross.

Here, chefs featured in Pass the Salt taste test a variety of salts.

In cookbooks and professional kitchens, the salt of choice is typically kosher salt. When following a recipe, it’s helpful to note that a half a teaspoon of table salt will weigh more and therefore contain more sodium than half a teaspoon of kosher or sea salt.

When it comes to our diet, Cross recommends avoiding major fluctuations in salt consumption.

“Your body has a homeostatic mechanism where it likes to balance everything out. It likes to be the same all the time,” she explains. “As much as we like to be super variable, our body doesn’t like that.” To avoid constant fluctuations in water retention, Cross says its best to keep your salt intake relatively stable and ensure you’re getting enough potassium and water in your day.

MORE
Making traditional soya sauce is a labour of love for this family
Research is shedding new light on salt, a misunderstood nutrient

So, while you might want to reduce your sodium intake, try to keep it at a level that you’ll be able to maintain. Your body will do the rest of the work.

Watch Pass the Salt on The Nature of Things.