The Seven Universal Emotions We Wear On Our Face

We've biologically evolved to wear these expressions regardless of culture.

Human facial expressions are one of the most important non-verbal ways we communicate. With 43 different muscles, our faces are capable of making more than 10,000 expressions, many of them tracing back to our primitive roots. Even our smile, some researchers say, evolved from the way primates show off their teeth to negotiate social status or to establish dominance.

And while each face has its own unique way of presenting emotions, there are a few select expressions that keep popping up, regardless of a person’s age, race, language or religion. Below are seven basic emotions that are hardwired in our brains and show up on our faces.

For more tips on how to read people's facial expressions, watch the documentary Body Language Decoded on The Nature of Things.

Here’s a rundown of those seven universal emotions, what they look like, and why we're biologically hardwired to express them this way: 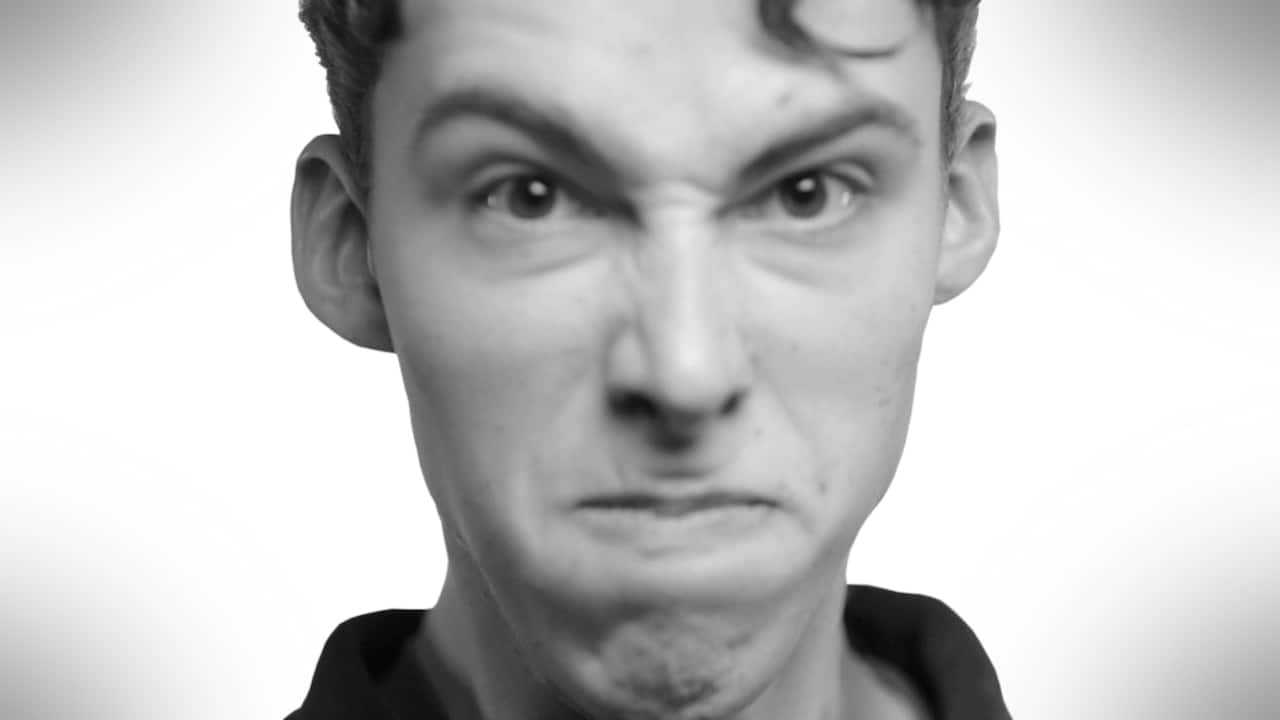 Anger face works so well because each facial movement makes a person look physically stronger, according to researchers. This face lets the threat know we mean business. It's one of our most powerful emotions and it shows just how expressive the human face can be. This face serves as a warning, whether it's simply to intimidate or to show that a conflict has begun. 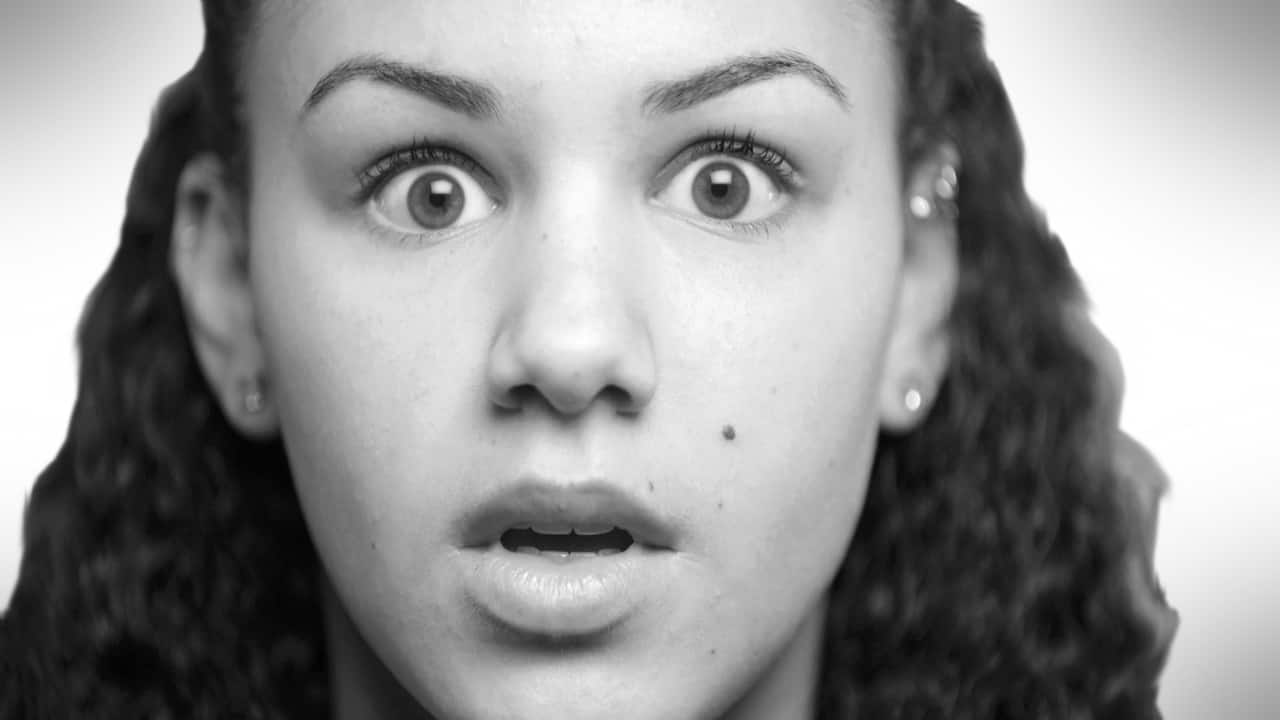 Facial movements: Eyebrows pulled up and together, upper eyelids pulled up, mouth stretched

Each fear-based facial movement prepares us for a fight-or-flight response. This facial expression capitalizes off of the way our bodies work. Widening our eyes opens up our field of vision, letting in more light and allows lets us see the threats around us. The same can be said for our oxygen pathways. Opening our nostrils increases our oxygen intake and helps us prepare to flee or fight. 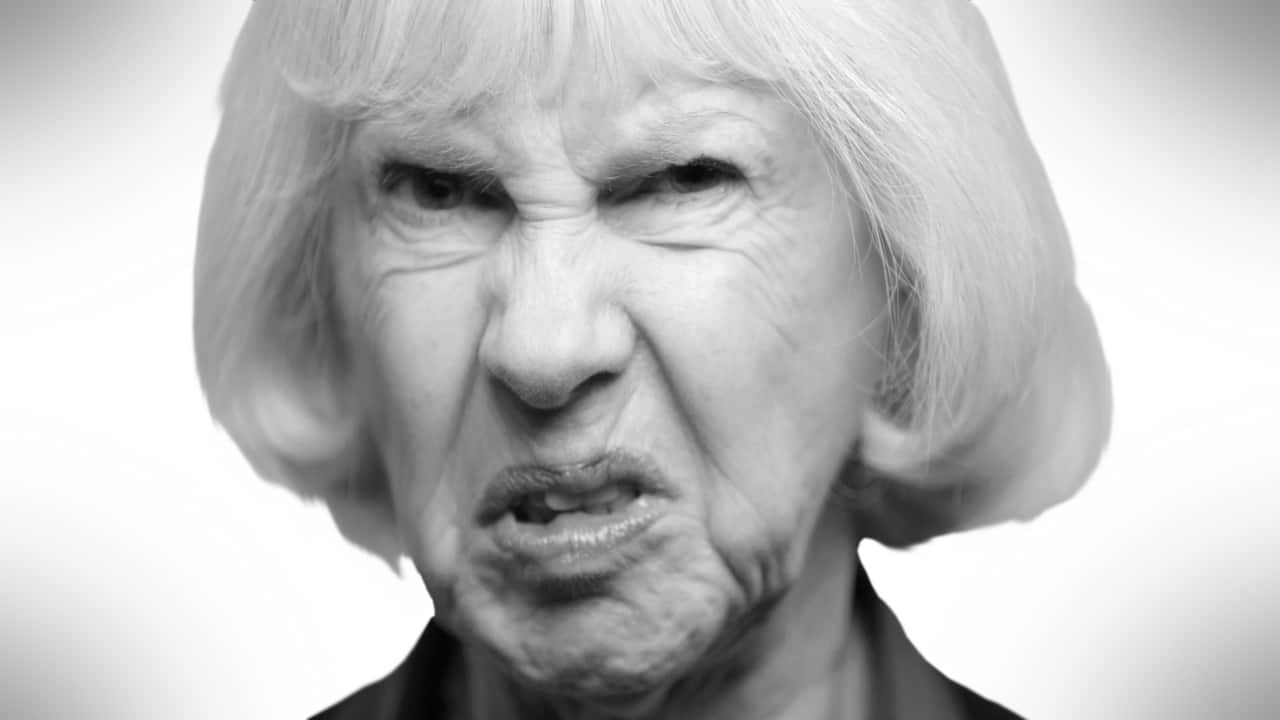 The disgust face doesn’t just show our distaste, it also works to protect us. Wrinkling the nose closes the nasal passage protecting it from dangerous fumes and squinting our eyes shields them from damage. 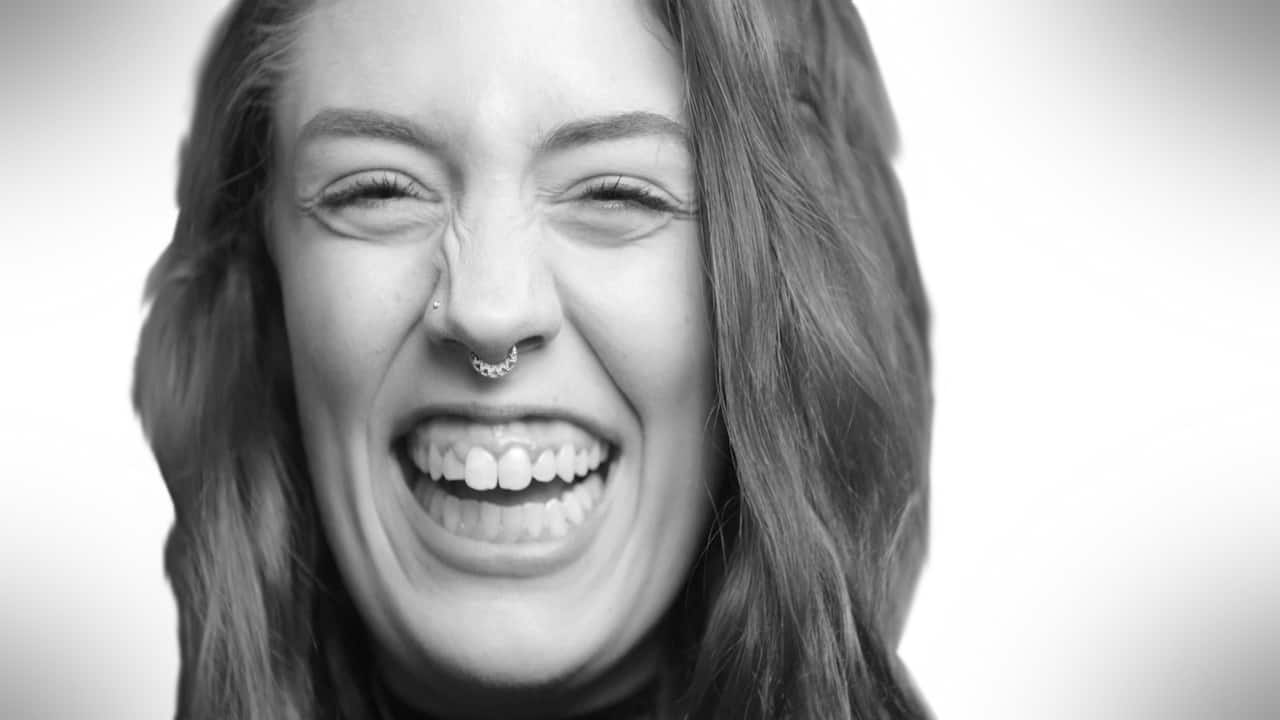 Despite the friendly connotation, researchers believe our smiles might have a more sinister origin. Many primates show their teeth to assert their dominance and lock down their status in their social structure. Some researchers believe it is that non-verbal sign that eventually evolved into a smile. 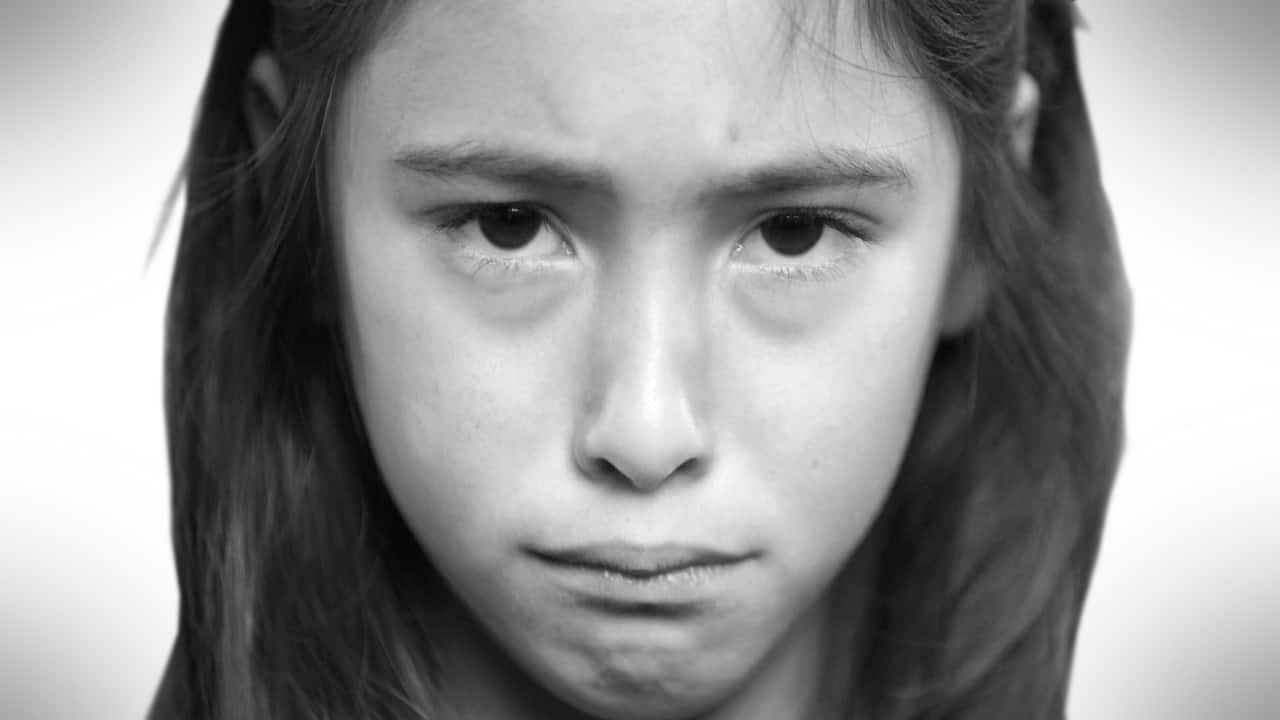 Sadness is hard to fake, according to researchers. One of the telltale signs of sadness is the inner-brow raise, which very few people can do on demand. 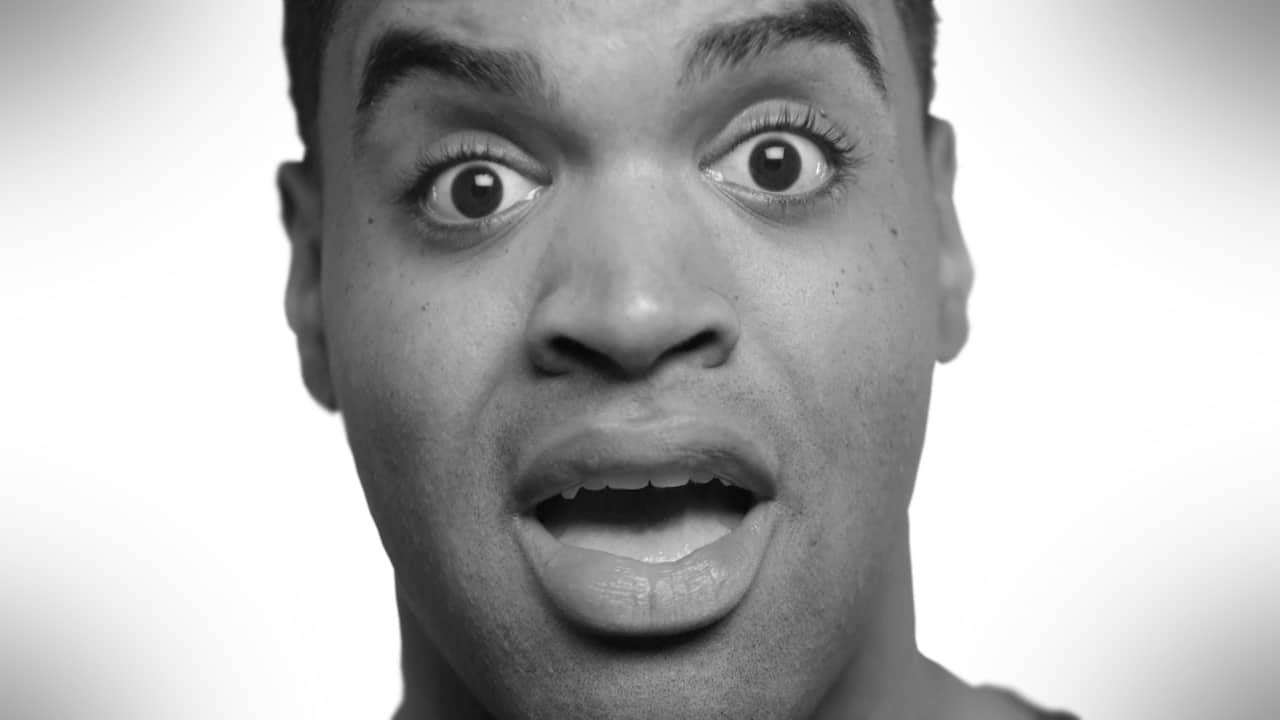 While the surprise expression might only last a second or two, the facial movements — particularly the raised eyebrows — allow us to take in our surroundings, shift our attention to another, possibly threatening event, and react quicker. Whether it's a good or bad surprise, the facial reaction is the same. 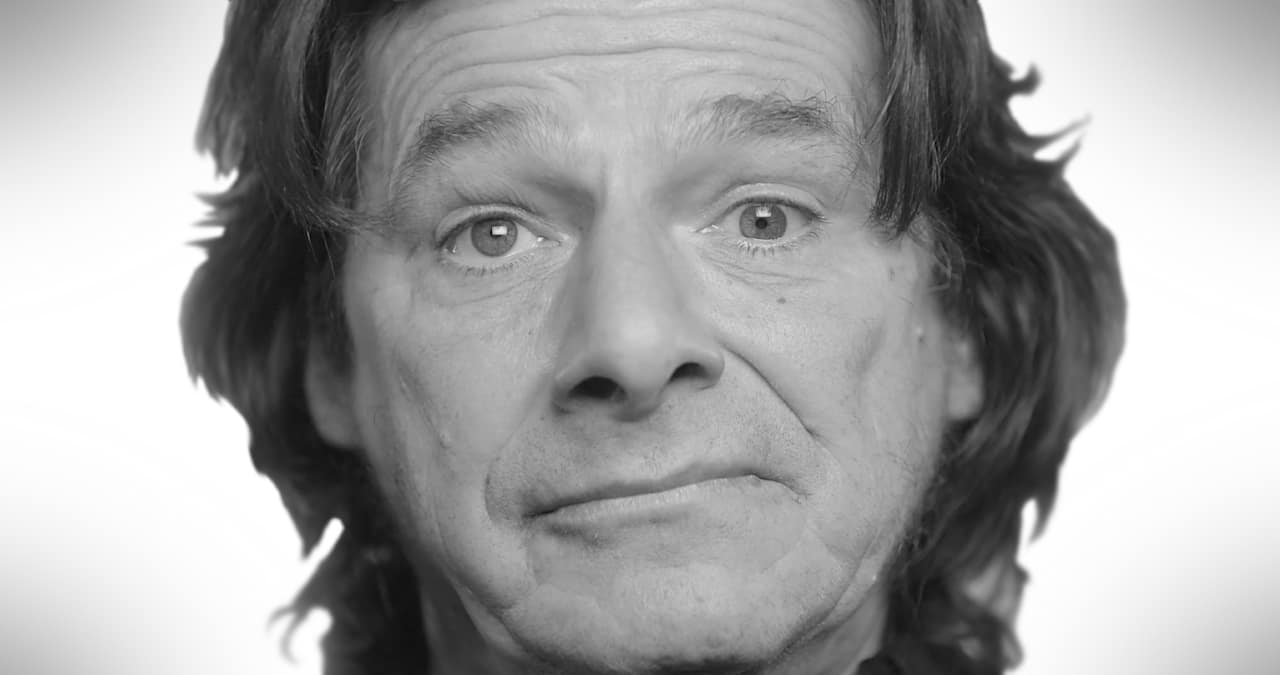 Facial movements: Eyes neutral with the lip corner pulled up and back on one side.

Although the emotion of contempt can overlap with anger and distrust, the facial expression is unique. It is the only expression that occurs on only one side of the face and can vary in intensity. At its strongest, one brow may lower while the lower eyelid and lip corner rise on the same side. At its most covert, the lip corner might only rise briefly.

Learn more about how we use body language in the The Nature of Things documentary Decoding Body Language.