The Psychology of Sound

A look at why our ears and emotions have such a strong bond.

The sound of a growling dog might create fear; the sound of a child's laugh, joy; the sound of a loved-one's crying, sadness.  Neurologists have long been keen to find out why our ears and our emotions have such a strong bond. Here are some of the things they've looked at. 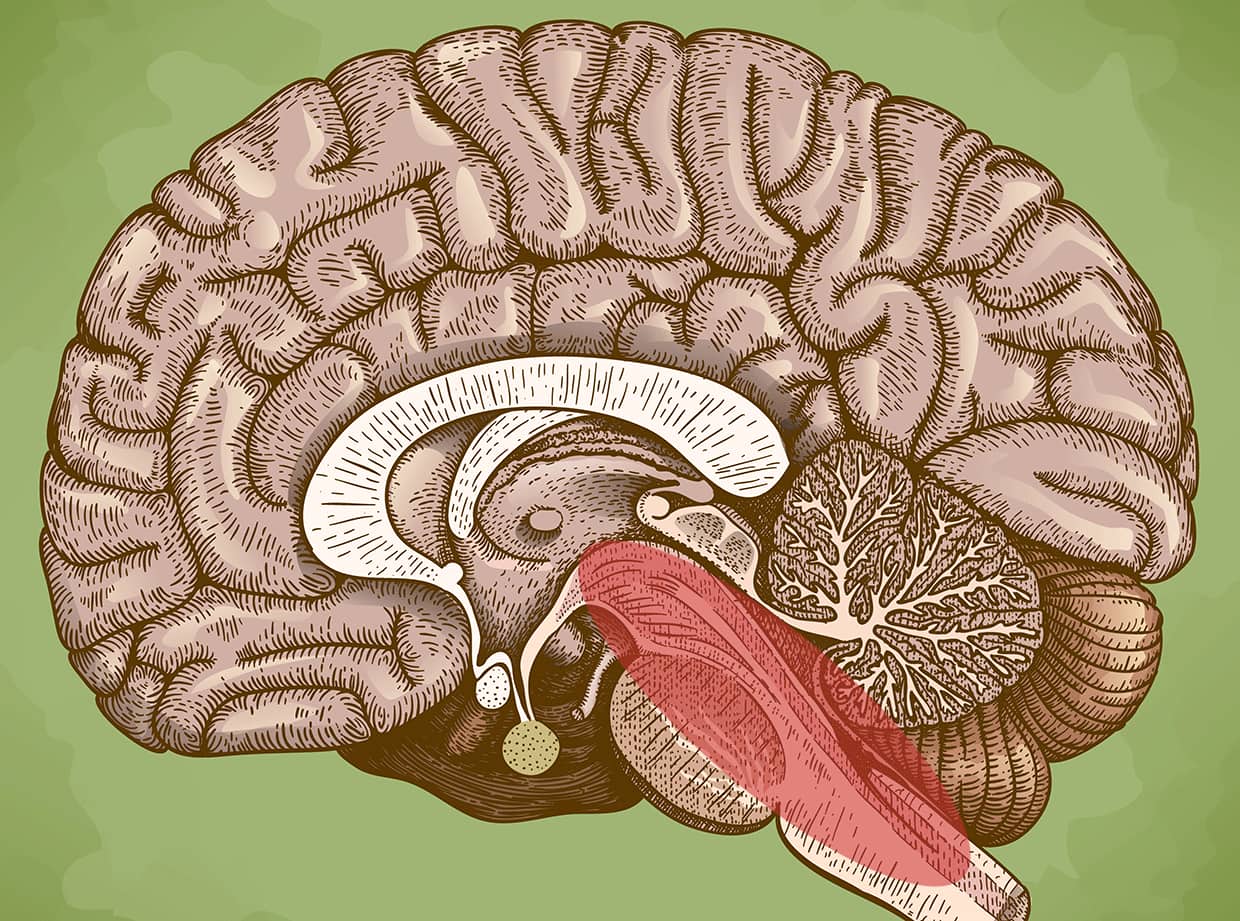 When we get tired, sleeping gives our bodies time to rest and rebuild. But as it turns out, not so much for our brain, which remains extraordinarily active. In addition to organizing our memories and sorting through which information we need to keep, our brain is on high alert.

When it comes to survival, the “fight-or-flight” response, sound triggers the sleeping brain and acts as our first line of self-defence. Specific, distinguishable sounds convey vital information.

Scientists have learned that even when a person is deep in delta-wave sleep, the bundle of neurons at the base of the brain known as the Reticular Activation System is always listening. Acting like a bouncer at the door of your mind, it's passing judgment on whether a particular sound is important enough to justify waking the cortex and the rest of the body.

Often emotions are triggered by sounds connected to a particular circumstance, like the sound of bath water running at bedtime. Author of The Universal Sense and auditory neurologist, Seth Horowitz says that sound is in the background and often taken for granted, yet it developed to trigger deeply-held emotions.

In a way, sound is like touch at a distance. Waves of vibrating air travel through space and make contact in the ear drum where they vibrate a very few small bones like trees in a breeze. Our brains couple sound with emotional information, storing it as a bundle. Over time, specific sounds elicit pre-conditioned emotions.

For a fun test, see what emotions selected sounds elicit in you compared to others in this interactive experience

Known as 'hatred of sound', misphonia is an extreme sensitivity to one or many sounds found in everyday life — think of nails scraping along a chalkboard or someone loudly slurps  a bowl of soup. Exposure to these trigger sounds can cause severe reactions, including panic attacks, social withdrawal, and even rage. Think of it as evaluative conditioning gone too far.

Early studies suggest that the cause may lie with a hyperactive connection between the auditory and limbic system, a part of the brain that regulates emotion. It sometimes co-exists with other conditions like anxiety, depression and obsessive-compulsive disorder.

As far as treatment goes, the experts are clear: The person who's annoyed by the sounds is the one who needs to learn coping skills. Recognizing that you have a problem and trying cognitive behavioural therapy has worked for some people. 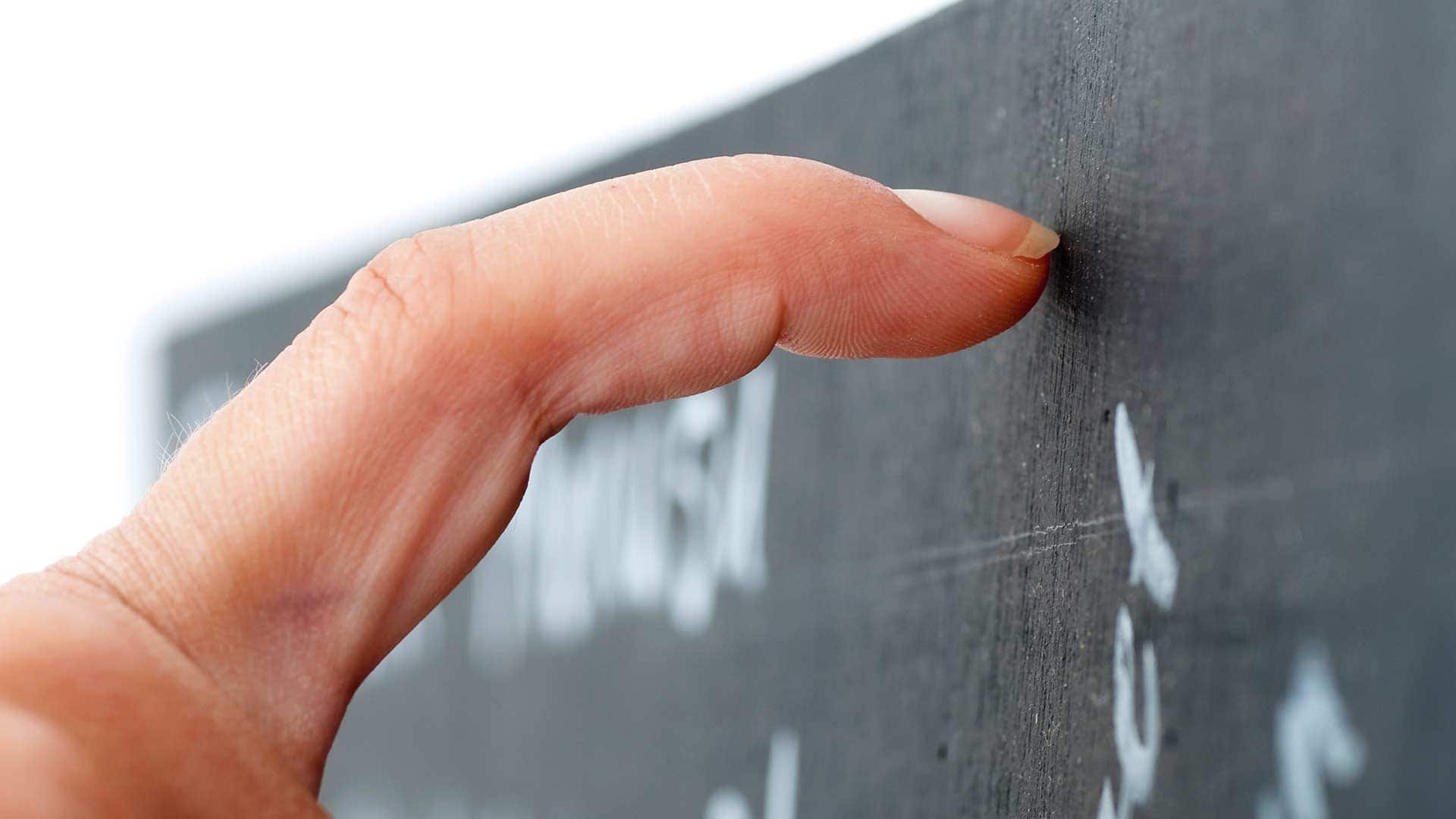 Why is this sound so offensive to so many people?

And why is the sound of nails on chalkboard such a universally reviled sound? Scientists say that this sound, in the frequency between 2000 - 4000 hertz, is remarkable because it is the range that the human ear is most sensitive too. In fact, most sounds we find obnoxious (fork on glass, ruler on bottle) are also in this auditory sweet spot, suggesting that the human ear developed to amplify these frequencies for an evolutionary purpose. It's worth noting that it's the same range that includes human screams. Perhaps that's why our brains don't like them much.

What is it exactly about music that allows it to evoke emotion unlike any other sense? Listening to music, our pupils dilate and our pulse and blood pressure rise. Music activates large areas of the brain including the auditory, motor and limbic system. Researcher have demonstrated that music actually triggers the brain to release dopamine, the feel-good chemical, into parts of the brain that have been associated with the response to pleasurable stimuli. You could almost say that music is the completely natural drug of happiness.

Hearing an old song can take you back decades in the blink of an eye, almost like a time machine. It turns out the music also stimulates the pre-frontal cortex of the brain. Very familiar pieces of music act like soundtracks that trigger a very specific mental movie that starts playing in our head. Implicit, unintentional memories like this are durable as well as emotional. It's such a strong connection that music can 'awaken' Alzheimer's patients and is used to improve their lives.

For most of us, unwanted sound — what we call noise — is a fact of life that we live with.  Not without cost, however. Research done in classrooms and workplaces — especially in "open plan” settings — has confirmed that background noise has a measurable negative impact. In studies, students doing typical learning tasks were played white noise through headphones. With the addition of noise, they were found to learn at a level two grades below their own. Office workers subjected to high background noise levels also showed lower efficiency and concentration.

For more on how sound effects us listen to this short TED talk: