The ‘Lion King’: Does He Really Deserve The Title?

It's actually the ladies that do the work, but the males have one very important job. Graham Duggan

Lions are the only social cats in the world, living in tight-knit groups called prides. Male lions are often portrayed as ‘kings of the jungle’, fearsome hunters and leaders of their pride.  "Remember who you are. You are my son, and the one true king," says the Mufasa to his young cub Simba in the Disney movie, The Lion King.

The real truth is a little different. “We think of the male lion being the king and leader of a pride, however, males will leave the pride once they’ve reached puberty in search of new land and new females,” says Craig Packer, a scientist who studies lions in Tanzania’s Serengeti National Park.

Lion society, as seen in Nature of Things doc Mommy Wildest, is actually run by the ladies. They raise their cubs in a community called a creche and will defend their sisters with their life. And in fact, they are the ones that do most of the hunting.  Working together, they are capable of taking down large animals living on the African plains like water buffalo and wildebeest.

The male seems to spend a lot of time doing nothing.  “The male lion has a reputation for being a useless layabout, that he doesn’t really contribute much to the family,” says Packer. He spends most of the day napping; he takes little part in caring for the youngsters and doesn’t even help the females to hunt for food. Instead, the lion ‘king’ waits for the females to make a kill and gets a prime seat at the table at dinnertime. 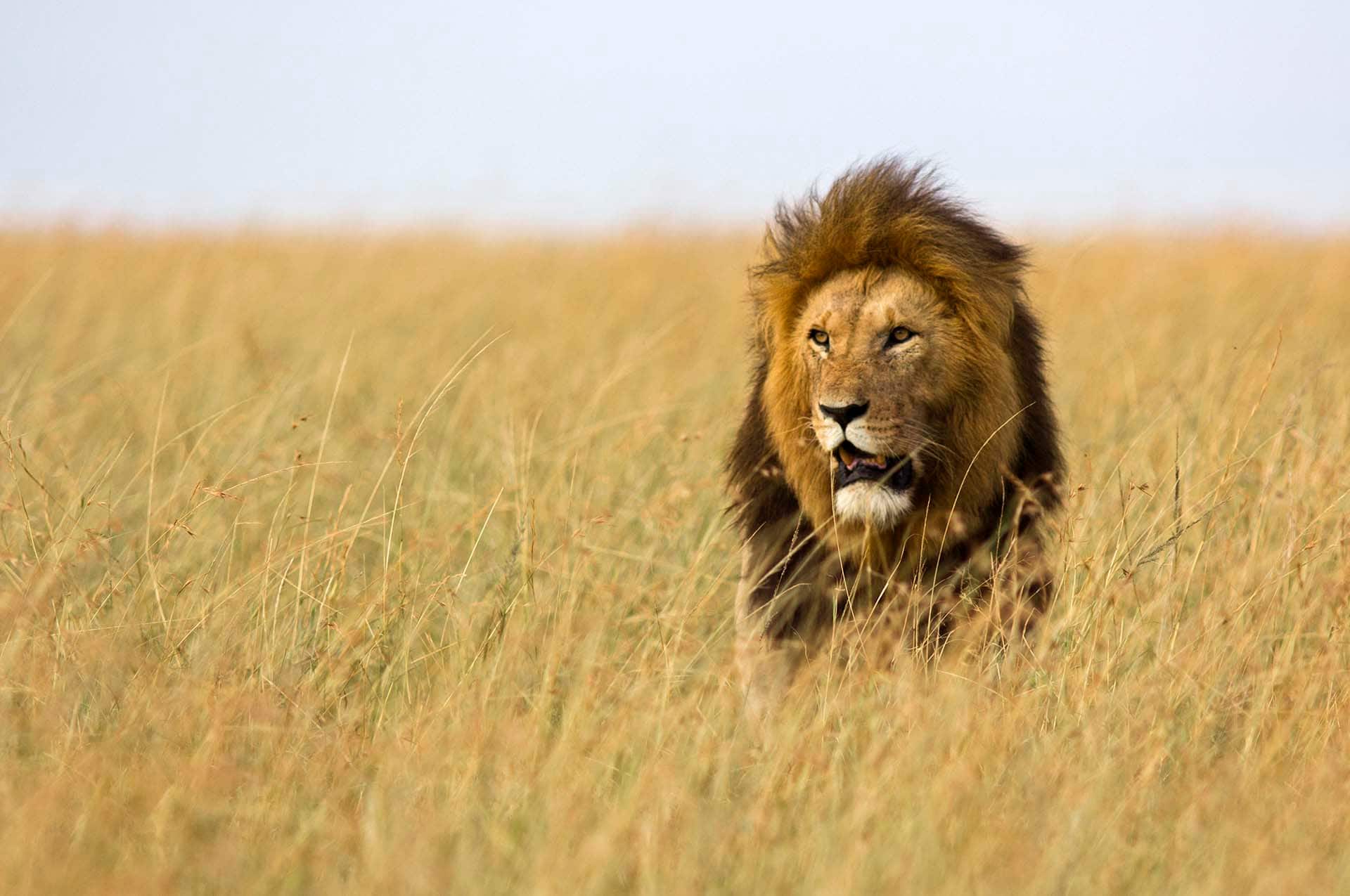 It might sound like the male is a lazy couch potato, taking advantage of his female pride. But his role is pivotal and the ladies can rely on him when it counts.

Protector of the pride

Until they’re about nine months old, a lion cub is vulnerable to being killed by other males. Rival males are always looking for an opportunity to take another lion’s place in a pride and breed with the females.  But when a female is nursing a cub, she’s unreceptive to breeding.  If a new male does manage to usurp a pride from another, he’ll kill the cubs of the previous male. By doing so, the females will be ready to breed and he can get started on his own family. He doesn’t want to be a stepfather.

So, while the male of a pride may not take an active role in the pride, he is constantly on the lookout, keeping an eye open for any rivals who seek to take his place and eliminate his genetic line.

The ‘king of the jungle’ protects the females and their cubs, allowing these ‘sisters of the savannah’ to hand over the territory for generations to come.