A much-celebrated T. rex is a Saskatchewan local Graham Duggan

In the Nature of Things documentary The Real T. rex, we discover what T. rex was really like, a fearsome predator with ginger eyebrows and an ominous rumble.

T. rex’s bones have been found all over the world, including here in Canada. During the Cretaceous period, when T. rex lived, Canada was covered with a tropical forest and had an inland sea that stretched from coast to coast. Today, our prairies are a treasure trove of dinosaur fossils. 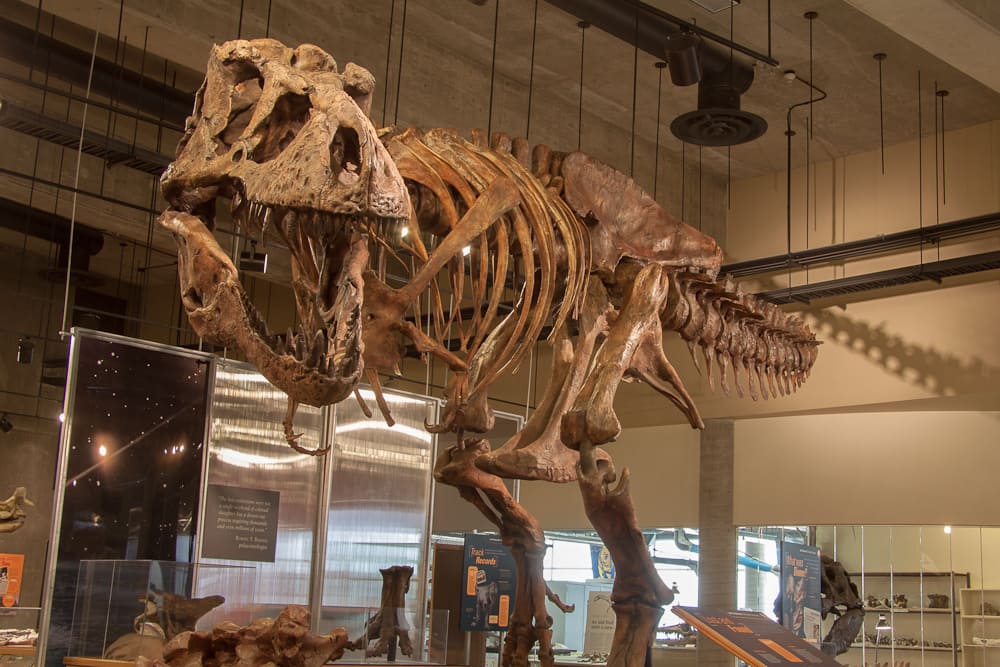 In August 1991, Robert Gebhard, a school teacher from Eastend, Saskatchewan joined a team of paleontologists on a local expedition and stumbled across one of the biggest fossil finds in Canadian history.  They found the first T. rex skeleton ever discovered in Saskatchewan.

Three years later, Tim Tokaryk from the Royal Saskatchewan Museum began the five-year excavation. It caused a lot of excitement in the small town of Eastend — over 6,000 people visited the site during the first year of work!

MORE:
Everything we know about T. rex is wrong
The fierce T. rex hunted in female-led packs

The museum’s paleontologists recovered 65-70% of the full skeleton — now confirmed as the world's biggest T. rex ever found! Standing a whopping six metres tall and 12 metres long, the local dino was named Scotty after the lead scientist purchased an expensive bottle of scotch whiskey to celebrate the find.

Since finding Scotty, the museum has learned a lot from the bones.  Research suggests that Scotty could be the heaviest T. rex ever discovered — one leg bone weighed in at 90 kilograms! Researchers believe Scotty was over 28-years-old when it died, older than any other T. rex specimen.

And clues from the size and shape of its bones suggest that Scotty was actually a female! 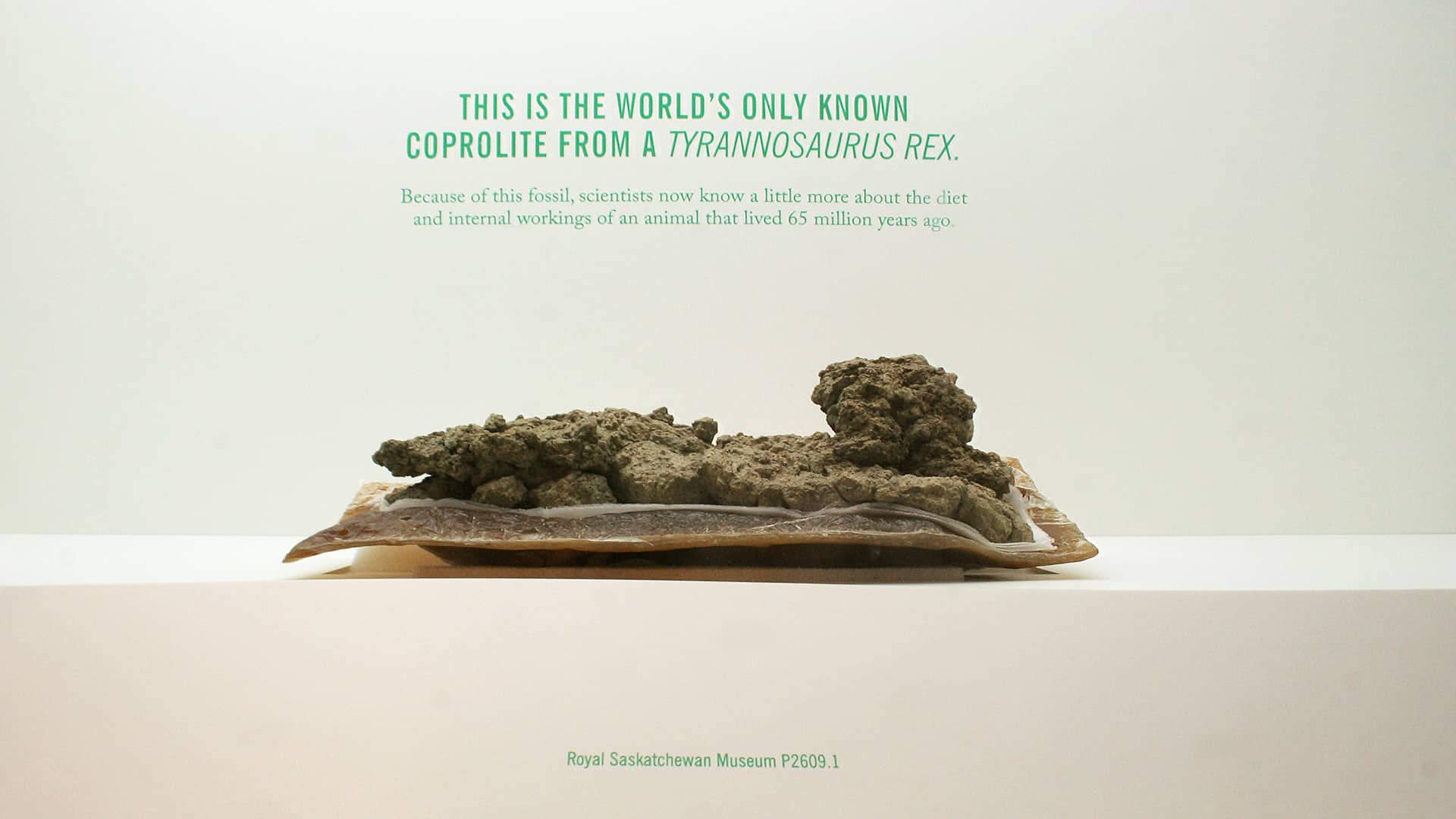 Paleontologists also made another amazing discovery alongside her — the only known T. rex ‘coprolite’ in the world — a 65-million-year-old poo.

The fossilized dung tells us what T. rex ate and proved that they had a taste for herbivorous dinosaurs like stegosaurus or triceratops.

The museum created a life-size replica of Scotty that lives in Eastend’s T. rex Discovery Centre where she towers over visitors, just a short distance from where she laid for 65 million years.

Scotty is also Saskatchewan’s official fossil, chosen by fans who voted in the province’s Fossil Campaign.

T. rex is the most well-known dinosaur to have ever existed.  And now Canadians can meet a home-grown T. rex in their backyard — one who has called Canada home for 65 million years.

Watch The Real T. rex on CBC's The Nature of Things with David Suzuki.