Research is shedding new light on salt, a misunderstood nutrient

Is salt bad for you? Some scientists say that the evidence is anything but clear CBC Docs

For the last 40 years, salt has been seen as a threat in the North American diet. The U.S.-based Center for Science in the Public Interest says that it’s “perhaps the deadliest ingredient in our food supply.” Like smoking, alcohol consumption, stress and obesity, high sodium intake has been deemed a culprit behind high blood pressure, which increases the risk of stroke, heart disease and kidney disease.

Too much sodium has also been associated with increased risk of osteoporosis and stomach cancer, as well as worsening asthma.

So it should come as no surprise that governments have long campaigned to get us to cut back. The Canadian government recommends consuming no more than 2,300 mg of sodium per day. We currently consume about 3,400 mg per day on average — more than double what our bodies require.

Yet, according to Pass the Salt, a documentary from The Nature of Things, salt is also a crucial part of our diet. It’s the only inorganic thing that we willingly put in our mouth and swallow — we’re hardwired to crave it. And some experts say the science of salt is anything but clear cut.

Here are a few things we learned about this often misunderstood and maligned nutrient.

We need salt to stay healthy

There’s a theory that suggests we crave salt because we evolved from creatures that lived in a saltwater environment. As life moved from the sea — which is about three to four per cent salt — to a new low-salt environment on land, our bodies adapted to carry a bit of seawater with us every day. 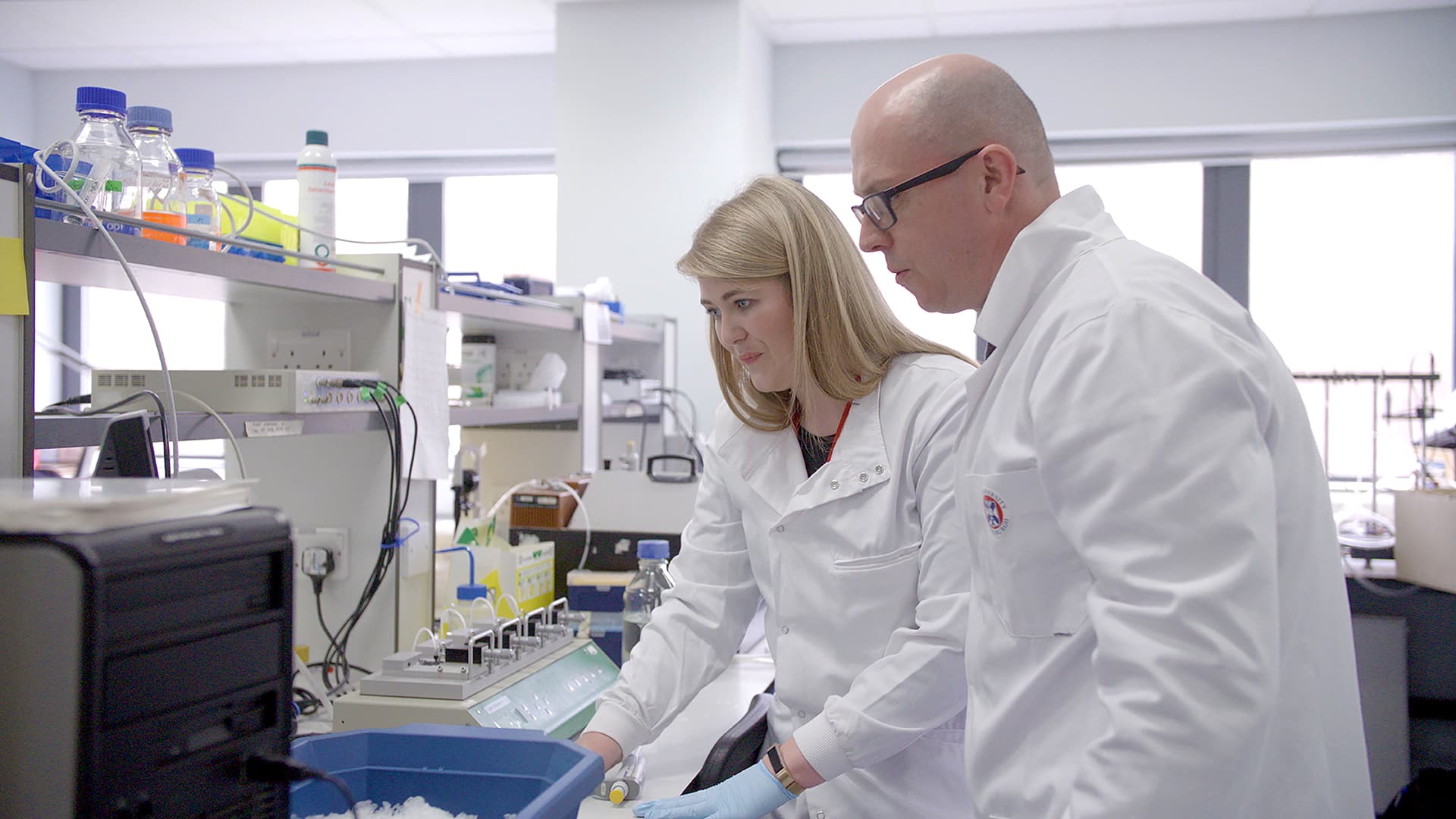 And now the human body can’t survive without it. Salt contains sodium, which is an electrolyte: a mineral that carries an electric charge when it’s dissolved in a fluid. In our bloodstream, sodium and potassium particles create an army of tiny batteries that power the brain, muscles and nervous system.

Too little salt can be dangerous

Too little sodium in the body can lead to hyponatremia, a condition also known as “water intoxication.” This potentially deadly problem can occur in athletes when they lose too many electrolytes through their sweat during exercise. It’s why doctors often recommend consuming sports drinks to replenish electrolytes when working out.

Taking in too little salt may have consequences for human health, too. “We cannot assume [that] just because high amounts are harmful that we should go as low as possible,” says researcher Andrew Mente. “That may be true for tobacco — obviously zero is the optimal level. But nutrition doesn’t quite work that way.”

Mente led a 20-year-long study that showed no connection between sodium and heart health unless consumption exceeded five grams per day (well above the average daily intake among Canadians).

Every nutrient has a “sweet spot,” he says. According to data, too little salt has been associated with increases in certain hormones that are known to damage the vascular system.

Some of us are more sensitive to salt

According to Pass the Salt, only one in 4 of us is “salt sensitive.” This means that our bodies retain fluid and our blood pressure goes up if we have too much salt and down if we don’t have enough. Thousands of years ago, salt was scarce in our diets, so a greater ability to hold on to it would have been a survival advantage.

Genetics play a role in determining who is sensitive to salt. And there are other risk factors, too. Women, people of African descent, people over the age of 45 and people who are obese may want to consider taking steps to reduce the amount of salt in their diet.

Unfortunately, there isn’t a quick and cost-effective test to identify salt sensitivity, although researchers are working on it. But some experts like professor Matthew Bailey, a kidney specialist from Edinburgh, say that since we’re all likely consuming more than the daily requirement, we should all be taking steps to cut back anyway.

Our bodies store salt, and we’re still learning why

In 2011, the Mars500 study turned what we thought we knew about salt on its head. Healthy males from all over Europe, China and Russia volunteered to work on a simulated space station in Moscow for 18 months. Among other things, this allowed researchers to conduct an experiment that controlled and monitored the precise amount of sodium the subjects ingested and excreted.

The team found that instead of the subjects peeing out all the sodium they consumed, some of it was being diverted and stored in the body. “The relationship between salt and water must be totally different than what we believe it is,” says Jens Marc Titze, who spearheaded the study.

It appears that salt and water are partners, not opposites. Stored salt seems to attract water and hold on to it where it’s needed, much like a moisturizer that’s being applied from the inside.

MORE:
Using salt in a healthy way: Tips for getting the right amount
Making traditional soya sauce is a labour of love for this family

Subsequent research showed that older people seemed to store more salt. As we age, our skin can’t hold as much water. Could salt play an important part in maintaining hydration at the tissue level? Age is also a risk factor for many diseases; is the salt storage part of the cause or the cure? Titze’s team is working to find out.

For more, watch Pass the Salt on The Nature of Things.