Meet some of the oldest living organisms on Earth

Trees, mold, and the immortal jellyfish - some of these ancient organisms are older than human history. Graham Duggan

Humans live a relatively long life for a mammal, often exceeding the global average of around 72 years. However, compared to some animals, our lifespans seem short.

Some animals can live over 200 years, but take a look at some of the oldest living organisms on Earth.

It’s no secret that trees have long lives. There are many famous examples, like the 300 year-old apple tree that is claimed to have inspired Isaac Newton’s theory of gravity. Even though 300 years might sound impressive for a tree... it isn’t.

In the arid White Mountains of California, these ancient sentinels have stood for millennia. The bristlecone pine, twisted and wizened trees with gnarled roots appear more dead than alive. 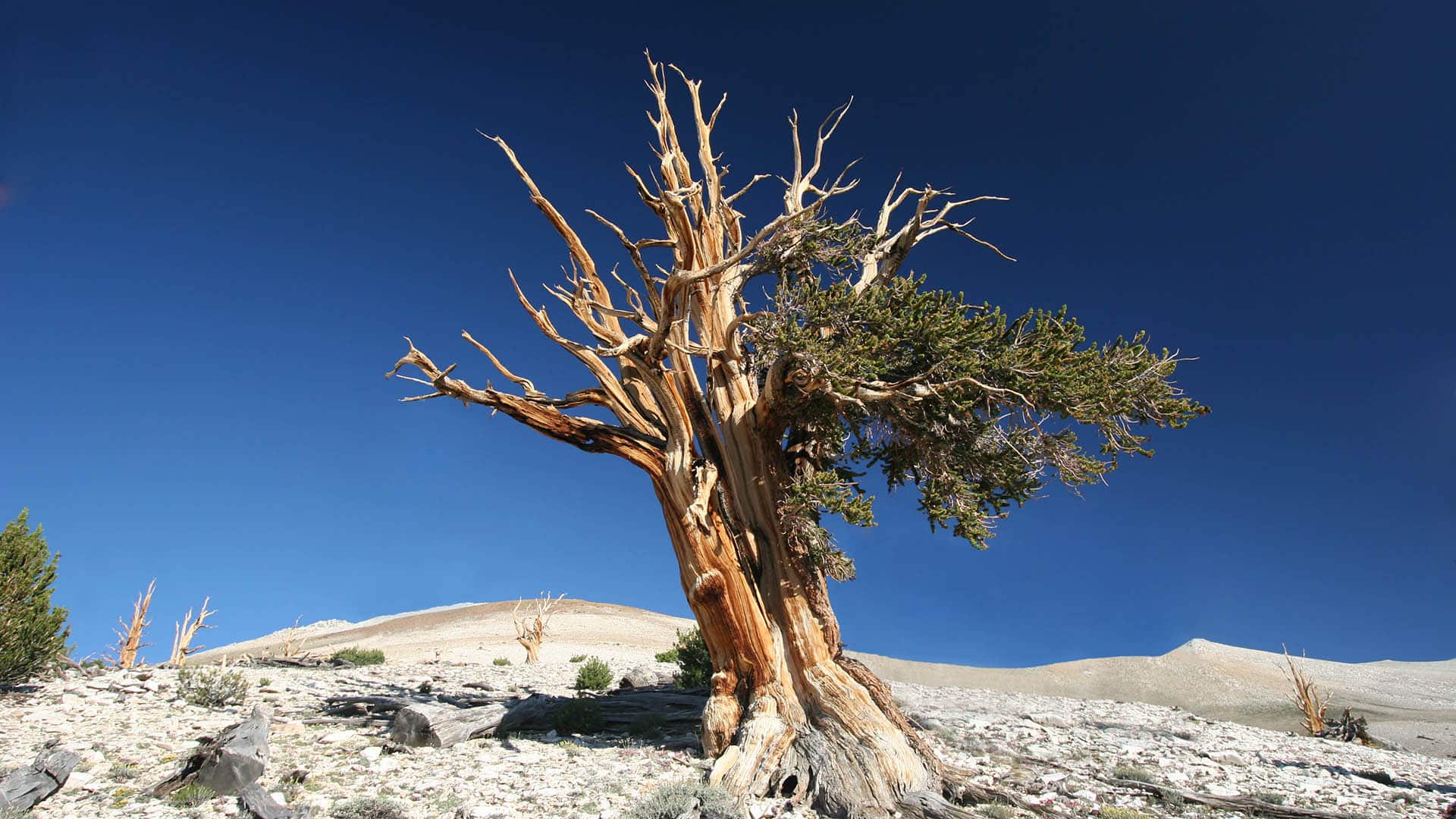 Some of these trees have been given ancient nicknames like “Methuselah” or “Prometheus”, which refer to their age — over 4,000 years! But there is one unnamed tree older than all of them. At 5,062 years old, this single bristlecone pine sprouted when stonehenge was being built. It has kept its roots firmly planted as humans entered the Bronze Age, as the Egyptian and Roman Empires rose and fell, and it’s still standing. While there may be other, older bristlecones that have not yet been dated, it’s possible that this tree is the oldest known living thing on the planet.

Aging a tree is easy — simply count its rings. But dating other life forms can be a bit more complicated.

Amidst the rolling hills and pristine rivers of Oregon’s Malheur National Forest, a mysterious primordial giant lurks just beneath the soil. It covers an expanse of 10 sq. kilometres of land (about 1,665 football fields) but is invisible to us. Each fall, this organism sprouts the only clue to its existence — mushrooms.

This massive, sprawling fungus, a common species that produces the well-known “honey mushrooms,” was discovered in 1998. Its vast body grows as it spreads its fungal branches through the soil, breaking new ground in search of food. By comparing DNA samples from its edges, scientists have proved that the enormous fungus is genetically identical throughout, making it the largest-known organism in the world. 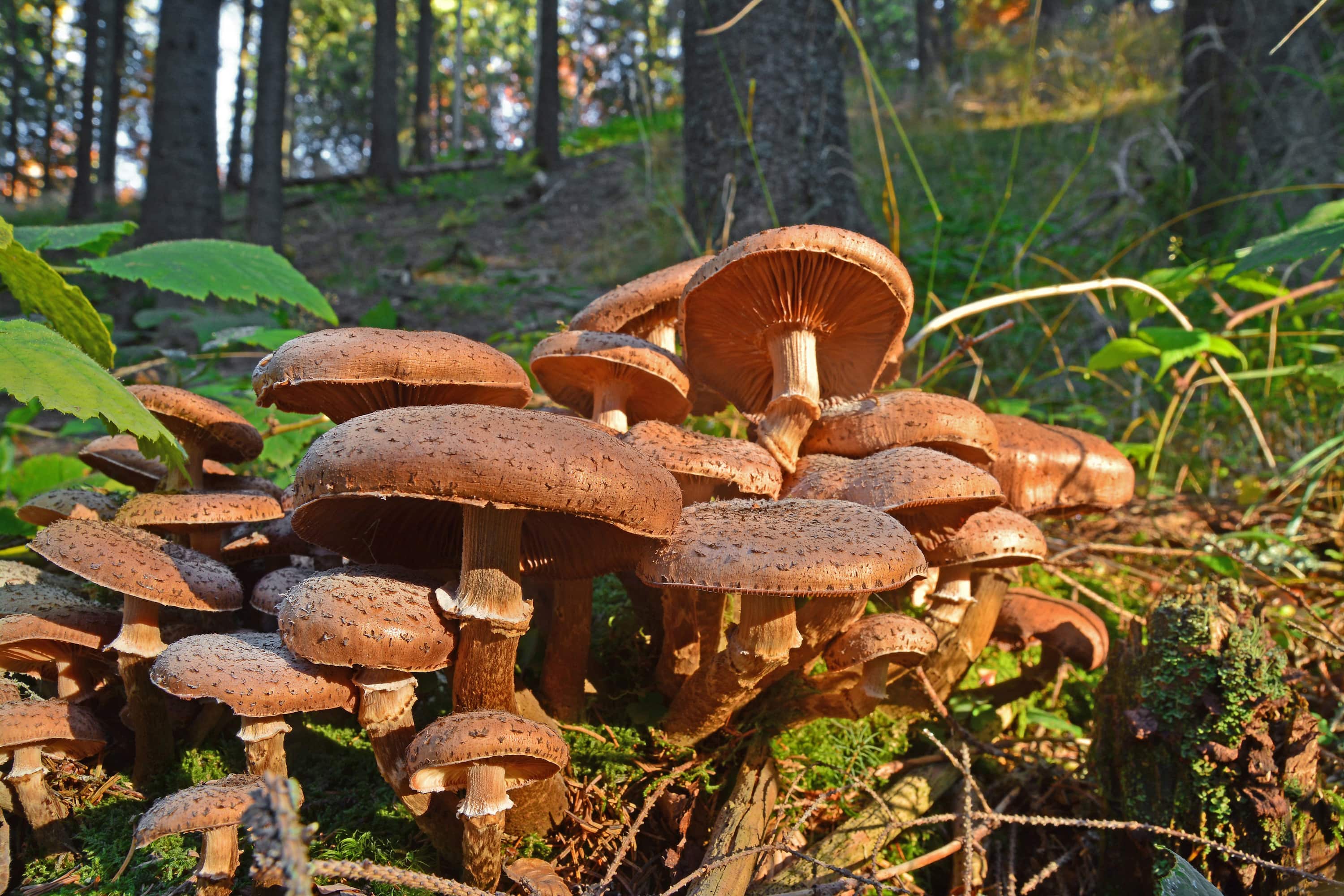 But how old is it? Based on its rate of spread through the forest floor researchers estimate that this fungus is between 2,400 and 8,650-years-old.

The quaking aspen is quite a common tree in North America, but in Utah, there lives a very special one. “Pando”, as it’s called, could be hard to define as a “tree”. It is 47,000 trees, all clones, and all stemming from a single extensive root system that once began with a single seed. This grove of trees spans 107 acres and has been estimated to be 80,000 years old! It’s hard to pinpoint its exact age because the original tree is long gone. Today, its clone descendants carry on the legacy, making this a truly special, and extremely old, organism. 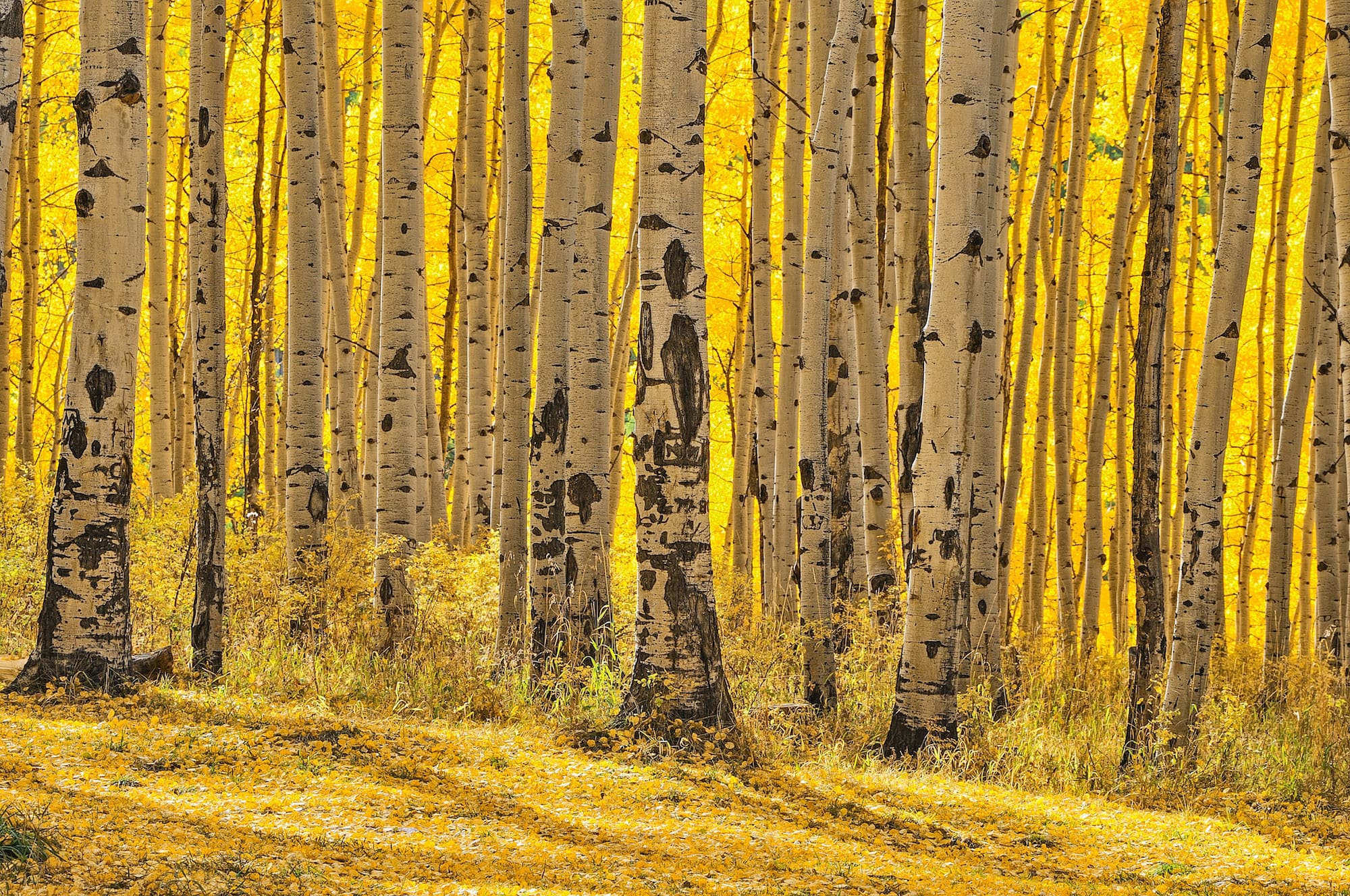 This ancient forest is now at risk. An explosion of deer means new aspen shoots are being chomped before they can mature into adult trees. New trees may not survive to replace the old and “Pando’s” legacy could be cut short.

Even though there are some impressively old sea creatures, there is one that may have the ability to cheat death entirely. It’s known as the “immortal jellyfish”, a tiny five millimetre-long species named Turritopsis dohrnii. This heartless, brainless, transparent jelly is commonly found in the world’s oceans.

The secret to this jelly’s “immortality” is its reproductive cycle. Starting out as an egg that morphs into a small “polyp” (an immature version of itself that clings to a rock as it grows), the jelly eventually grows big enough to become a free-floating jellyfish, with the signature tentacles and “bell” shape.

When stressed, this jellyfish can degrade its tentacles and bell, reverting to an earlier version of itself that releases immature polyps. These “mini-me” polyps are all genetically identical to the jellyfish that once was, just younger versions of itself, which eventually mature into fully fledged jellies once more. 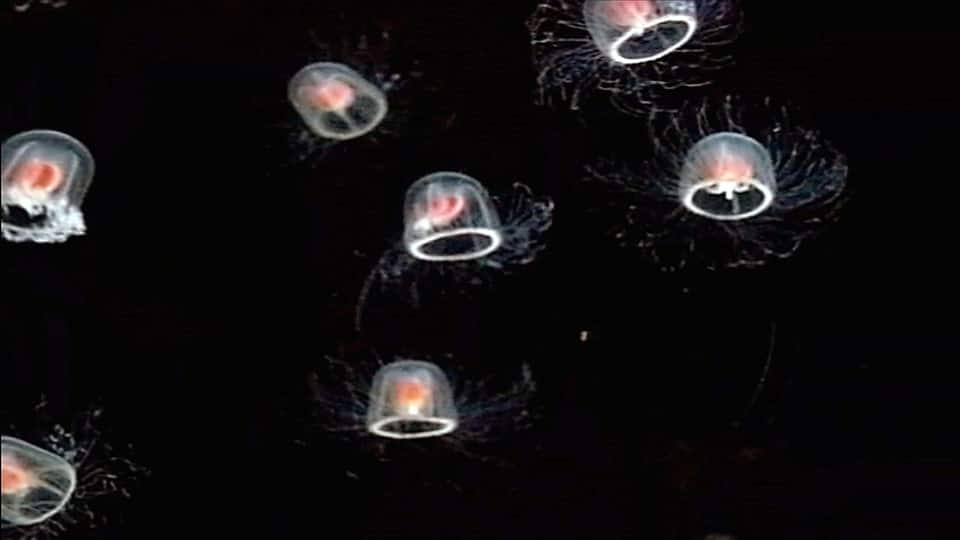 Of course, this “immortality” doesn’t prevent the jellyfish from being eaten or succumbing to disease, but theoretically, it can revert back to an immature state and regrow over and over again. Imagine reaching old age, with creaky joints and wrinkled skin, only to revert back to a toddler and begin all over again!

Watch Aging in the Wild on The Nature of Things.