In every growing city, there are moments when a plan for development meets opposition from the people who live there: when a group of stubborn citizens decide to take a stand for their vision of the city they want to live in, and dig in for a long fight. My city was Toronto in the 1980s, and my fight was (and continues) over the development of the Leslie Street Spit, an East End peninsula with the potential to become a people’s urban wilderness. 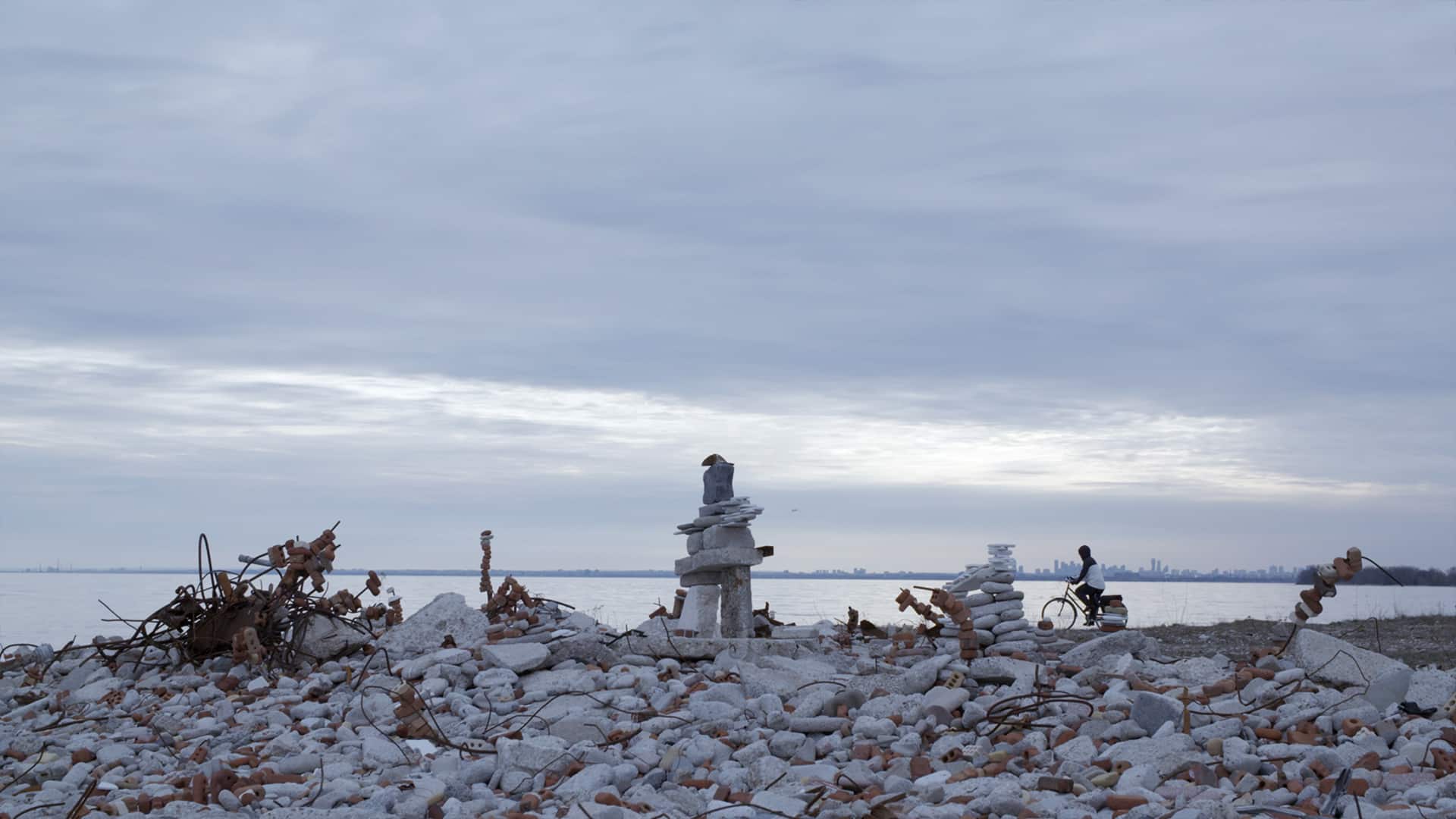 The spit is built on industrial waste

When I first visited the Leslie Street Spit — a peninsula jutting into Lake Ontario, located in Toronto’s East End— it was still a raw place: surrounded by four bays facing the city, the vegetation only just starting to grow. Back then, in the mid- ‘80s, up to 1,200 dump trucks a day traveled out along the Spit to dispose of their rubble. One got the sense of an amazing place, within sight of the city, but also exposed and developing.

Shortly after my first visits, I saw a notice from the Conservation Authority, advertising a public meeting at City Hall. They were requesting deputations to assist them in planning The Leslie Street Spit.  I put my name on the speakers’ list, donned my best suit and tie, and went to the meeting prepared to speak for my allotted five minutes. By the time I spoke, it was clear the audience was divided. Each prior speaker had been either cheered or jeered by a section of the audience.

As I spoke and made my points that The Spit should be left alone to develop as nature intended, I was interrupted by cheers and applause. Unknowingly, I had taken a side in the big debate about the ultimate use of The Spit: public use versus privatization of public lands.

A few weeks later, I was contacted by Friends of the Spit and was invited to become a member of their steering committee. As I am project-focused by nature, I figured it would be a two-year commitment — get it resolved, be on my way. I wound up dedicating over 30 years of my life to the organization

So what is it about this place that makes people so devoted to it?

First and foremost, it is the experience of being on the Spit itself. When I am on the Spit, whatever the weather, whatever the circumstances, I am happy. Concerns and cares float away. Trite but true.

It’s tough to explain the inner joy of being out there: wind-swept, water to both sides, looking way back to the teeming city, while in the other direction, a vast horizon of water and a few gulls. 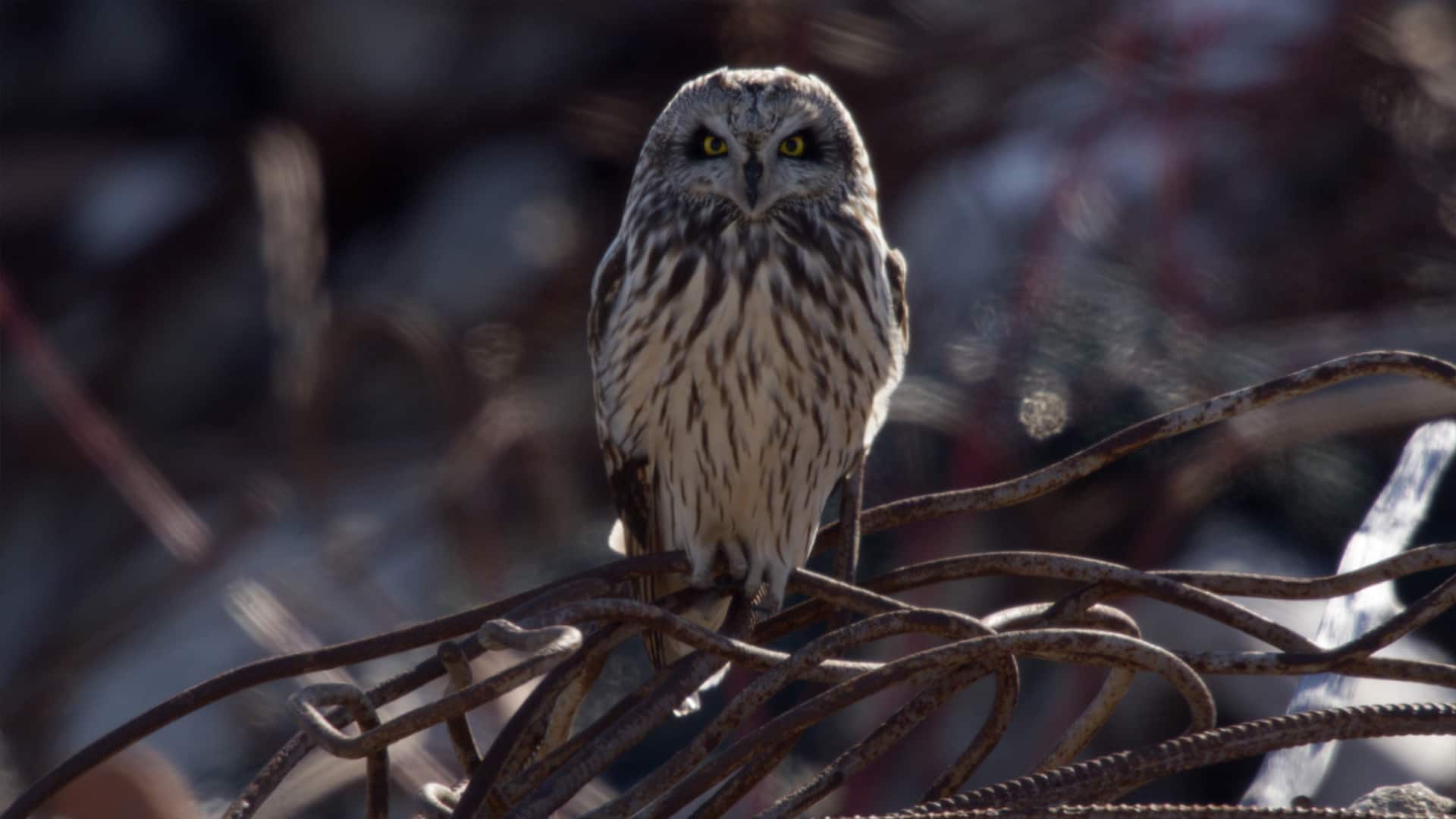 Wildlife has slowly taken over the Leslie Street Spit

As ‘Friends’ gained respect and traction, we began to see some tangible successes. At first, they were modest — getting the Conservation Authority to even consider an all-natural option for the Spit’s master plan. Then, we got that option approved as the park’s master plan and, later, convinced the city to abandon a proposed golf-driving range. Ultimately, we succeeded in re-zoning the Baselands from industrial zoning to park zoning. Each gain validated the effort.

MORE:
Over 300 species live minutes from the core of Canada's biggest city
How one artist is creating artwork from bird nests in a Toronto urban wilderness

In the ‘80s and ‘90s, public meetings about the future of the Spit and its master plan were rowdy and lengthy. Consultant after consultant would explain their designs and goals for the park. ‘Friends’ and our allies would employ logic and emotion — using experts who were also ‘Friends’ members and individuals who spoke of their love for the Spit — to refute the rationale for development. Meanwhile, the Spit naturalized itself.

We benefitted big-time from former Toronto Mayor David Crombie’s Royal Commission on the Future of the Toronto Waterfront Report. Crombie understood our brief to the commission, understood the Spit, and advocated for it as “natural.” Eventually the Conservation Authority made a bold choice and went forward with the all-natural master plan that now governs the Spit.

Sometimes it seems as if we are in a watch-and-rebuff mode. Silly and inappropriate schemes are still proposed for the Spit every so often. But those of us who are Friends of the Spit hold on to that shared history of how things were more than 30 years ago, and what it took to get them where they are today.

Celebrating 43 years: since 1977, Friends of the Spit has been advocating for the entire Leslie Street Spit and Baselands to be a car-free Public Urban Wilderness.

Watch Accidental Wilderness: The Leslie Street Spit on The Nature of Things.