Five aging tips from the wild

All-natural secrets to a longer life from the animal kingdom.

Humans have long been obsessed with "eternal youth". By 2021, the anti-aging industry is expected to be worth over $330 billion, with many wacky and unorthodox methods proposed for staying youthful and extending our time on Earth.

In Aging in the Wild, viewers get a glimpse at how species in the animal kingdom live long and healthy lives.

For male African elephants, strength and size are crucial if they want a chance to sire the next generation. And rising through the ranks brings extra respect. For the largest and strongest males, earning a position of high regard means they are challenged less often and have less competition for females.

The honour they earn in their prime often carries on into old age, even when their strength begins to fade.

The same is true of female elephants. As they grow older and can no longer reproduce, their knowledge remains vital to the herd. Elephant grandmothers know where to look for food or water during hard times and how to keep the herd clear of danger. They also mentor younger females on how to be good mums.

FROM THE FILM: Elephant grandmothers step in to lend a hand with the little ones.

Get the kids to help out early

Forming strong relationships with friends and family has been shown to keep humans healthy.

In the alpine meadows of the French alps, adult marmots spend much of the day collecting food for their family. For the parents, gathering enough food for their young is hard work. But, as their infants grow, life gets a bit easier.

At two-to-three years old, marmot youngsters become family helpers, venturing out to collect food for the whole family. This help takes some burden off the adults, allowing them a bit of time to relax while the family is still being cared for. 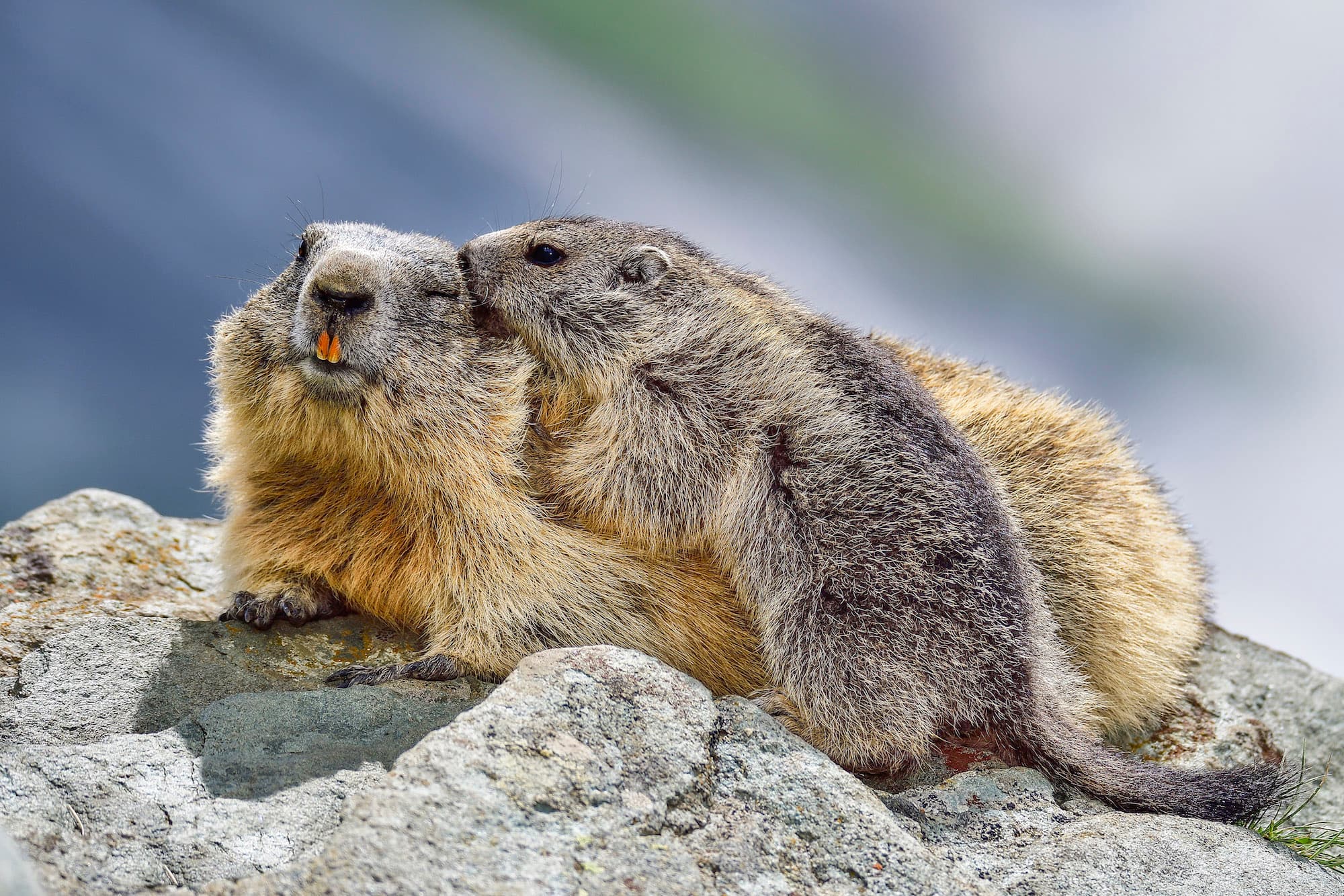 Having this strong support network is vital to the marmot’s survival through the cold alpine winters and hectic summers. Paying their dues when younger and taking time to kick back once they put their kiddies to work, allows marmots to live a longer, healthier life too.

Have friends in high places

In baboon society, status is everything. Lucky babies born to mothers with high political status get a great start in life. They’ll have access to more food, care and resources, as well as protection against attacks from other baboons. High-ranking babies have more freedom to explore their world, are healthier and live longer lives.

For low-ranking females and their young, life is much more difficult. A baby born to a mother that’s low on the baboon ladder risks a higher chance of starvation and injury from attacks or kidnapping. 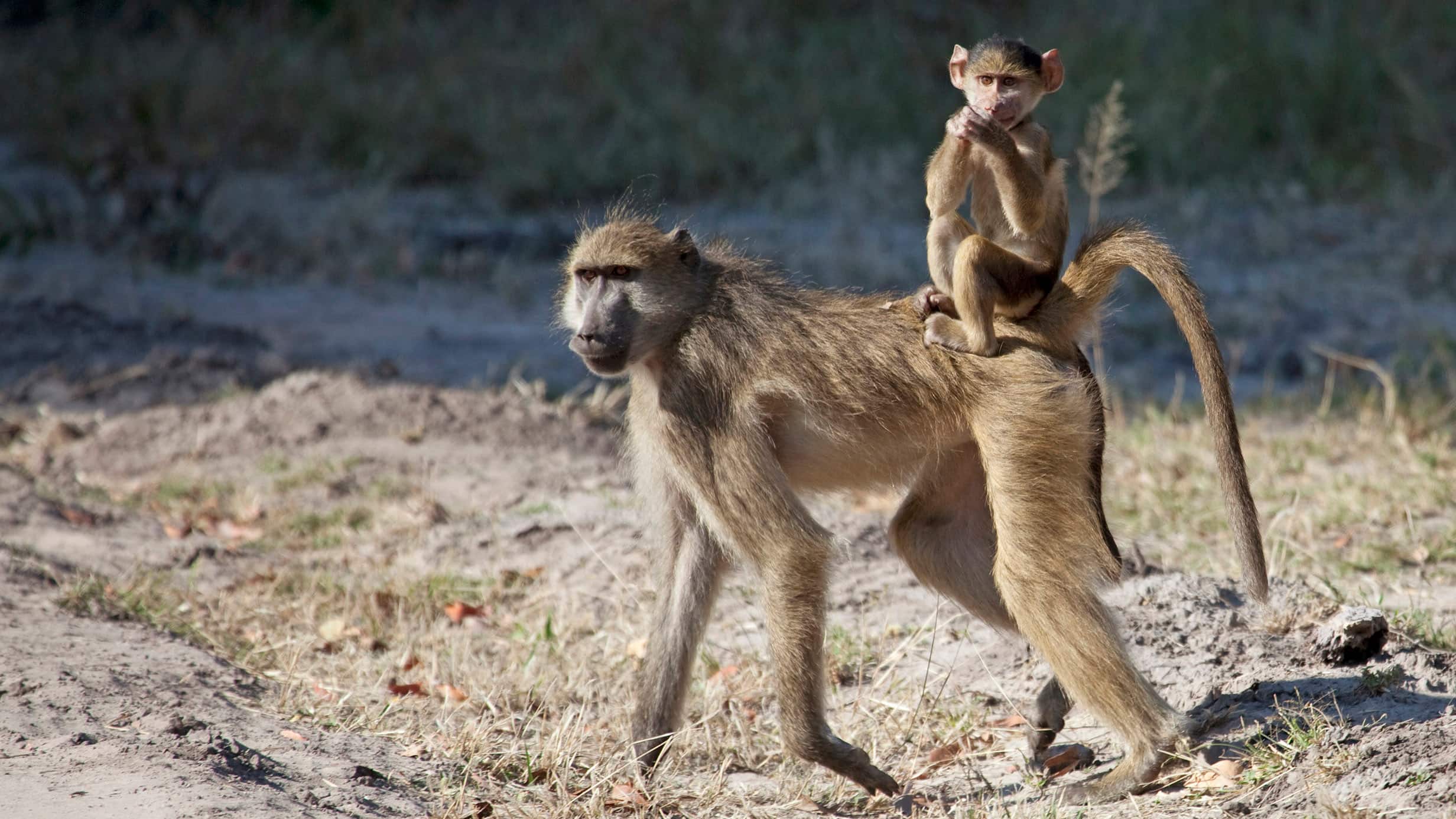 If a low-status baby manages to tough it out and reach maturity, its early life experiences can still mean a shorter life.

Snooze your way to a younger you

As a general rule, small mammals live much shorter lives than larger ones, burning out their bodies faster with a high heart rate and metabolism. But, long, cozy naps could be the secret to extending life.

Small mammals that hibernate over winter live much longer than expected for an animal their size. During their lengthy nap time, they live in a low-energy state, tucked away in a safe place, surviving off their fat reserves.

The thirteen-lined ground squirrel hibernates in its den every winter, lowering its body temperature to just above 0°C and reducing its heart rate from 200 beats per minute down to 5.

Just like other hibernators, these squirrels slow everything down to a crawl, pressing the snooze button for six months of the year, which doubles their expected lifespan.

MORE:
The world's oldest creatures live in cold, dark places
Meet some of the oldest living organisms on Earth

If slowing down is the key to a long life, these tortoises are pros. They have walked the Earth for over 200 million years and are famous for their longevity.

They are also famous for their very slow lifestyle.

The Aldabra giant tortoise can live to the ripe old age of 250, making it the longest-living land animals on the planet. And it’s a pretty good life too — hanging out on idyllic tropical islands in the middle of the Indian Ocean.

Everything about the giant tortoise is slow — from their movements to their heart rate and metabolism. But, they don’t need to move too quickly. Their island home has no predators (apart from humans) and lots of leafy green food. Their vegetarian, stress-free lifestyle contributes to their longevity. With frequent naps each day, it’s no wonder they live so long!

FROM THE FILM: Tortoises can live up to 250 years

Watch Aging in the Wild on The Nature of Things.