7 super smart animals that will amaze you

From dolphins to dogs and even sea lions, we're on the brink of breaking the human-animal communication barrier.

Dog owners around the world have long stared into those luminous, puppy-dog eyes and wondered, “What would you say if you could talk?” But like most animals, dogs are biologically limited to the calls they’re born with — barks, growls and yips will always be the extent o f their vocabulary. There are, however, other species called “vocal learners”, whose anatomy and forebrain allow them to mimic new sounds, a phenomenon that opens the door to profound human-animal communication.

Dolphins are cetaceans, one of the five types of mammals (along with humans, elephants, bats and seals) that have the ability to learn hundreds of different vocalizations throughout their lives. Florida Atlantic University researcher Denise Herzing, featured in Conversations with Dolphins, has lived alongside dolphins for the past 28 years, recording and archiving their signature whistles used to communicate with each other.

She’s now working on a language system called CHAT (Cetacean Hearing And Telemetry). A wearable, underwater computer has been programmed with words that the dolphin should be capable of reproducing. The words are neither human nor dolphin but a new language that both might be able to understand with the computer facilitating two-way communication. 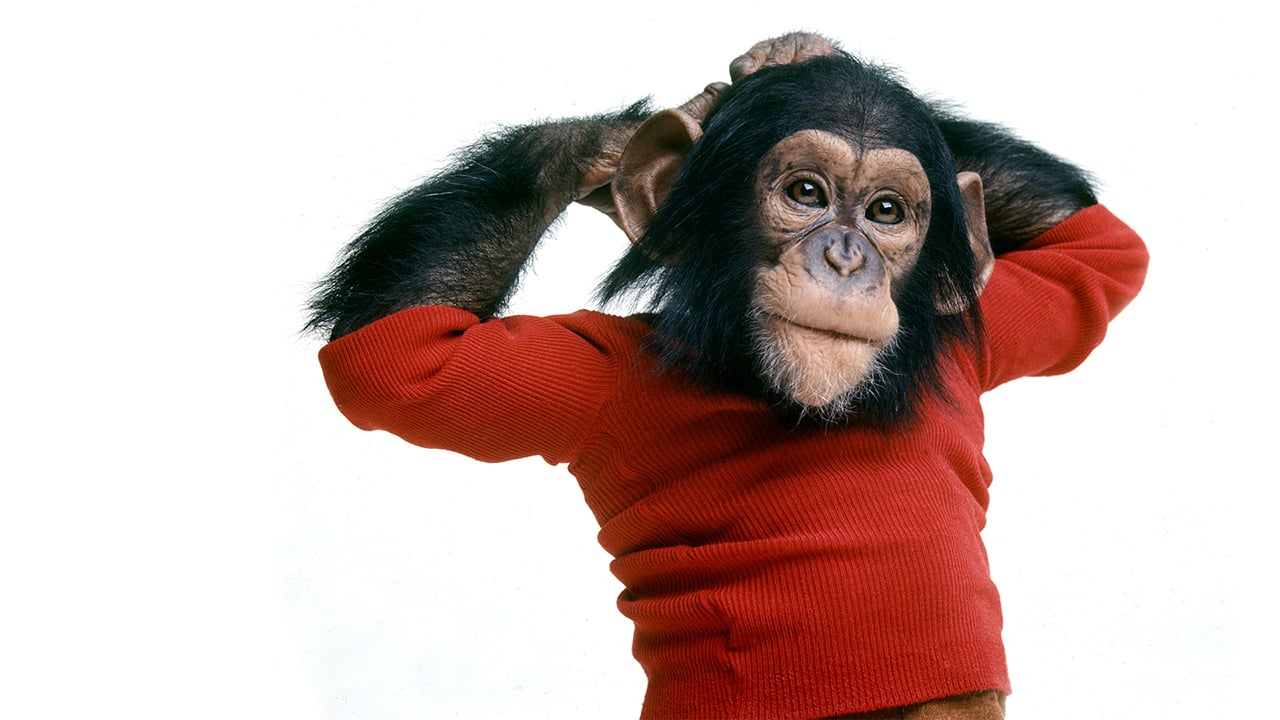 Chimpanzees’ voice boxes descend soon after birth, just like humans’, giving them the physical ability to produce many of the same sounds we do. Nim, a chimp born in an Oklahoma primate research centre in 1973, was raised as a “human” child with a family in Manhattan. The controversial experiment, focusing on sign language, was conceived to see if living with humans would encourage his desire to communicate. Nim learned enough signs within three months to ask for what he wanted, and amassed over 120 signed words by the time he turned five years old.

What began as a PhD project to teach a baby gorilla sign language turned into one of the most amazing human-animal relationships. For over 40 years, researcher Penny Patterson has interacted with Koko the gorilla and taught her more than 1,000 signs from a modified version of American Sign Language. Since Patterson also integrated verbal cues into her teaching method, she suggests that Koko also understands approximately 2,000 spoken English words.


Koko got world recognition in 2015 when she adopted two kittens as her “babies”.


Alex the African grey parrot was one brainy bird. Parrots are predisposed to mimicking thanks to the complex musculature in their vocal tract and thick, flexible tongue. Soon after Dr. Irene Pepperberg, a psychologist at Brandeis University and Harvard, began working with Alex, he could say more than 100 English words. What’s even more impressive is that Alex seemed to know what he was saying, picking out correct colours and shapes. Passing away from natural causes in 2007, his legacy has continued in Griffin, another grey parrot with a penchant for answering Pepperberg’s pointed questions.

If understanding language is the first step to speaking it, then Rio the Californian sea lion is well on her way to becoming a sea-dwelling linguist. Born in a marine lab in California in 1985, Rio was raised by a surrogate human mother and has been impressing researchers for decades as the first non-human to demonstrate “equivalence classification” — that is, logical thinking. Rio recognizes numbers and knows the entire alphabet, having figured out early on that if A and B are grouped together and B and C are too, then C also belongs with A.

Humans are very familiar with the importance of communication in forming lasting social bonds, and it appears elephants may have the same idea. Koshik, a male Asian elephant living in captivity in South Korea, has perfected his impression of each of his trainers, right down to the pitch and timbre — and while he’s not actually speaking Korean, it sure sounds like it. What’s even more remarkable is that elephants don’t have vocal tracts like ours, so Koshik creates the sounds by inserting his trunk into his mouth.

While dogs don’t have the vocal ability to “speak” to us, they do have the cognitive power to process what we say to them. Boasting the largest vocabulary of any non-human animal, Chaser the Border Collie knows the names of 1,022 different items, including 800 cloth animals and 26 Frisbees. A new study has shown that dogs, as well as many other species, have the ability to process and understand words. But what sets us apart as humans is our invention of the words themselves.