Babies can scroll before they can crawl. Many kids can’t read a map, but they can navigate an iPad. And teenagers? They live on their smartphones.

Our kids are hooked on screens — especially now, as the pandemic has sent screen time skyrocketing. Frustrated parents are locked in battle with children who are glued to YouTube or sneaking their iPhones under the covers.

In Kids vs. Screens, a documentary from The Nature of Things, guest host Dan Riskin, a biologist, science journalist and author, explores the latest research to discover how “digital babysitters” can affect children’s development, learning abilities and mental health. A father of three, Riskin is on a quest to understand the science of screen time, traveling everywhere from a brain imaging lab using Robert Munsch stories as a research tool to a kindergarten classroom where he gets a hands-on lesson in how kids learn.

As a scientist, Riskin is seeking facts. As a dad, he’s seeking advice. He’s concerned about his children’s growing desire to spend more time on screen — and how to manage the family fights that can arise as a result.

“As a scientist, I want to make parenting decisions based on data,” says Riskin. ”But as a dad just trying to get dinner on the table, my life gets so much easier when I can just hand my kids an iPad. Is that really so bad? How much time is too much time, and what are the consequences?”

Like many parents, Riskin has a lot of questions: is screen use really an addiction? How does it affect children’s brains? And what the heck is TikTok anyway? 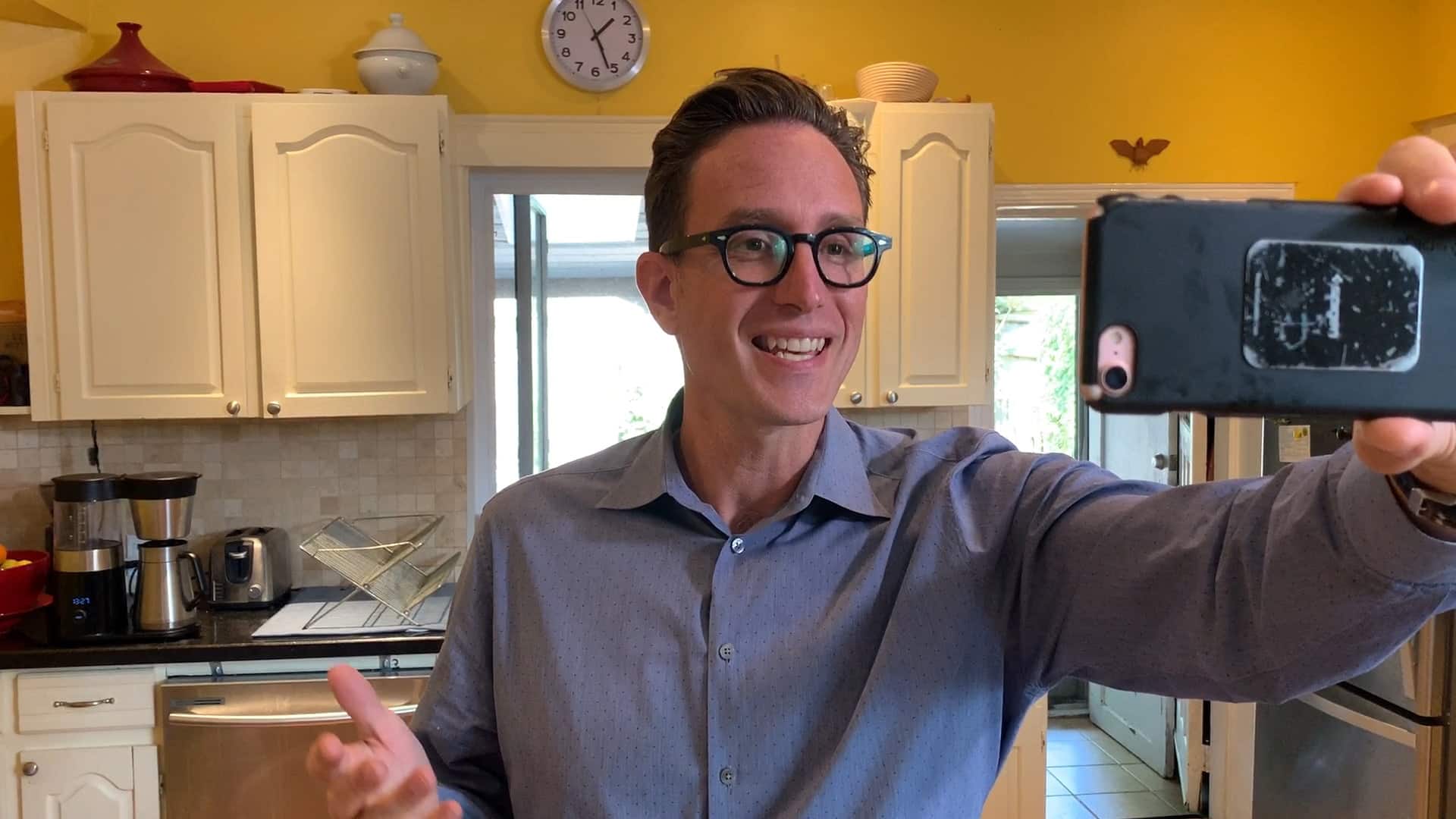 For my kids how much screen time is too much? 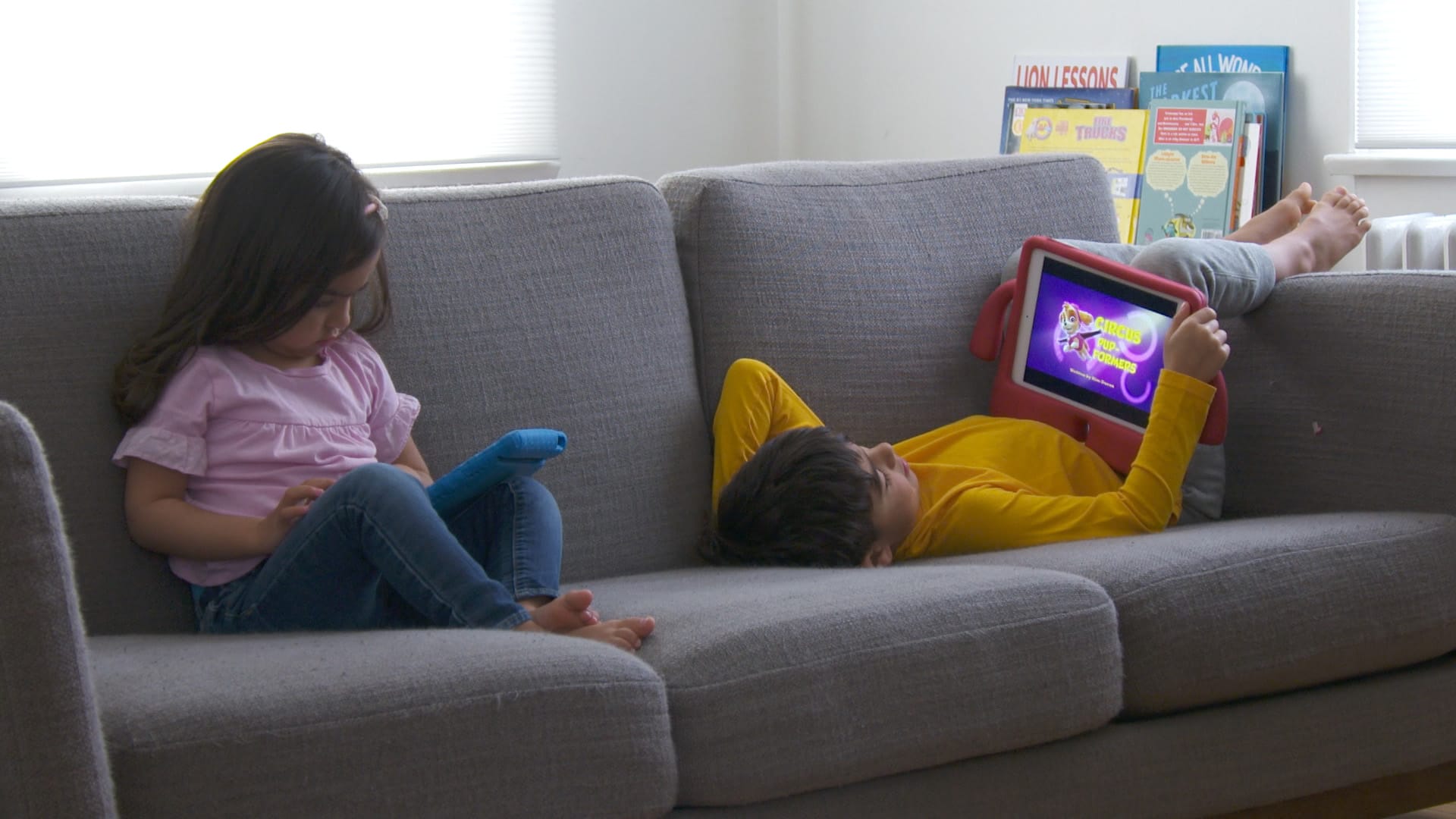 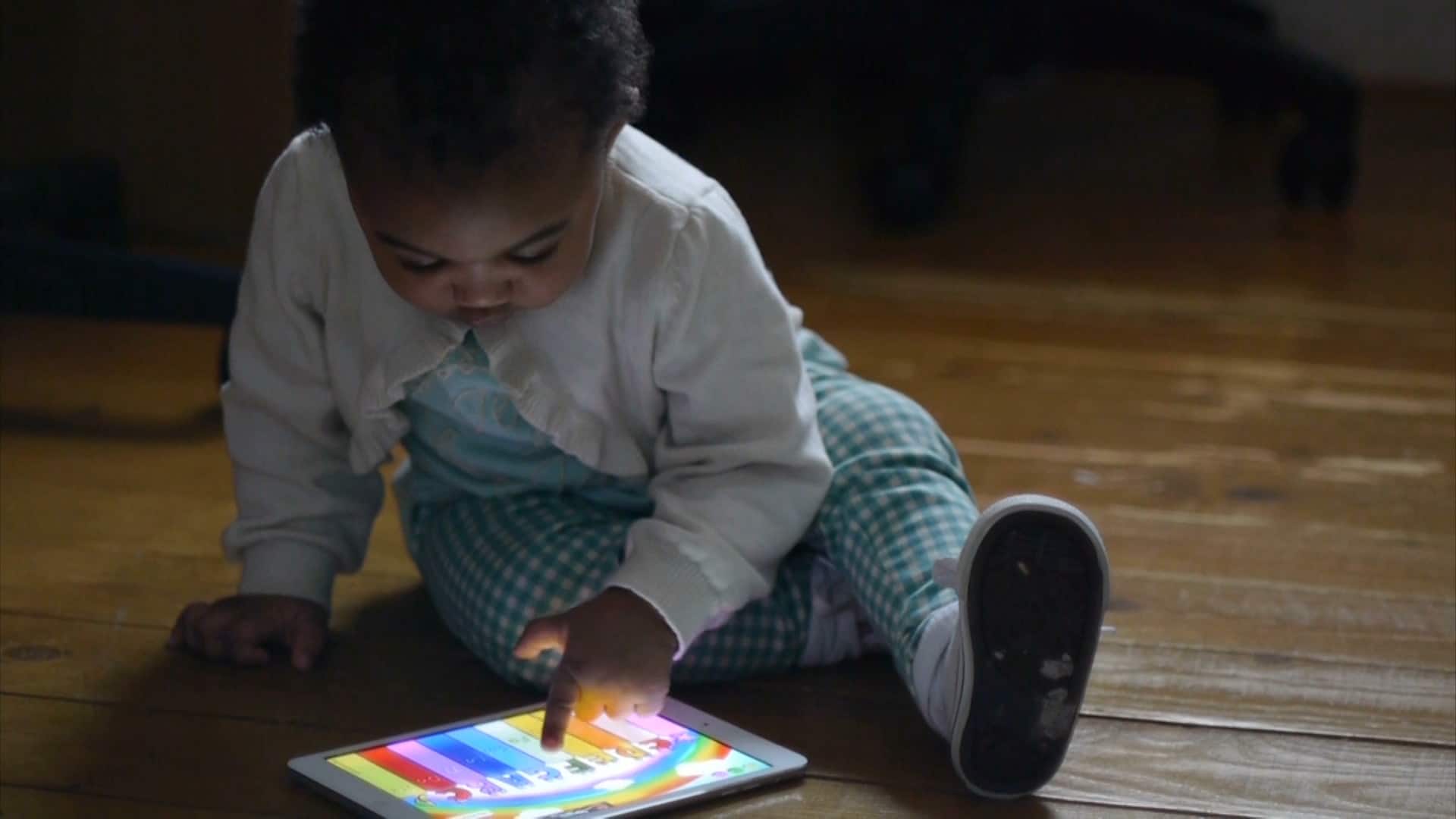 In his search for answers, Riskin visits leading experts, immerses himself in the world of virtual childhood and meets a cast of young savvy tech users. Eighteen-year-old Myah teaches him the ins and outs of social media; Abby has a phone addiction that’s damaged her real-life relationships; and Kaeden is a supersmart sixth-grader obsessed with video games.

The science of screen time is still in its infancy. After all, the iPhone only came out in 2007, the iPad in 2010, and researchers are still debating the pros and cons of “too much” television, seven decades after it invaded our living rooms.

“The research relies heavily on self-reported surveys and is challenging to study,” notes filmmaker Leora Eisen. “There’s a lot of nuance — this isn’t [cut-and-dried] science. Meanwhile, parents are fighting with their kids about it. Instead of making parents feel guilty, I want to arm them with information.”

As technology continues to change family life at an astonishing pace, Kids vs. Screens will appeal to parents, young people and anyone who can’t resist one more glance at their screen.

Written, Directed and Produced By

A Bunch of Munsch - WildBrain Ltd

Calgary Board of Education

The London School of Economics

Produced with the participation of

The Government of Canada

Executive In Charge of Production

produced in association with ( animation CBC (2020)