Musicians Luna Li, Sylo Nozra and Kristina Alcordo discuss the importance of seeing themselves in the industry.

Musicians Luna Li, Sylo Nozra and Kristina Alcordo discuss the importance of seeing themselves in the industry

Toronto artist Sylo Nozra and I have been chatting for 30-plus minutes when we admit that we've talked ourselves into a knotted, pretzel-shaped dilemma. I'm here, sitting on a Zoom call on a crisp February afternoon, to talk to the singer-songwriter about his experiences being an Asian-Canadian musician navigating a music scene that rarely feels representative of people that look like us.

We both acknowledge it's an important conversation to have — in fact, Nozra is adamant about being "part of the change" when it comes to expanding and establishing more Asian representation in Western music — but it's definitely a burden that is continually put on people of colour to talk about and we're feeling the weight of it on this particular day.

Nozra's music, an intoxicating mix of R&B grooves with increasingly pop-leaning hooks, never addresses his experiences as a Korean-Canadian man. In fact, he has no interest in putting that part of himself into his songs. He praises other artists, like Japanese-American singer-songwriter Mitski, who do. But even though it doesn't factor into his lyrics, this topic always seems to find its way into his interviews. 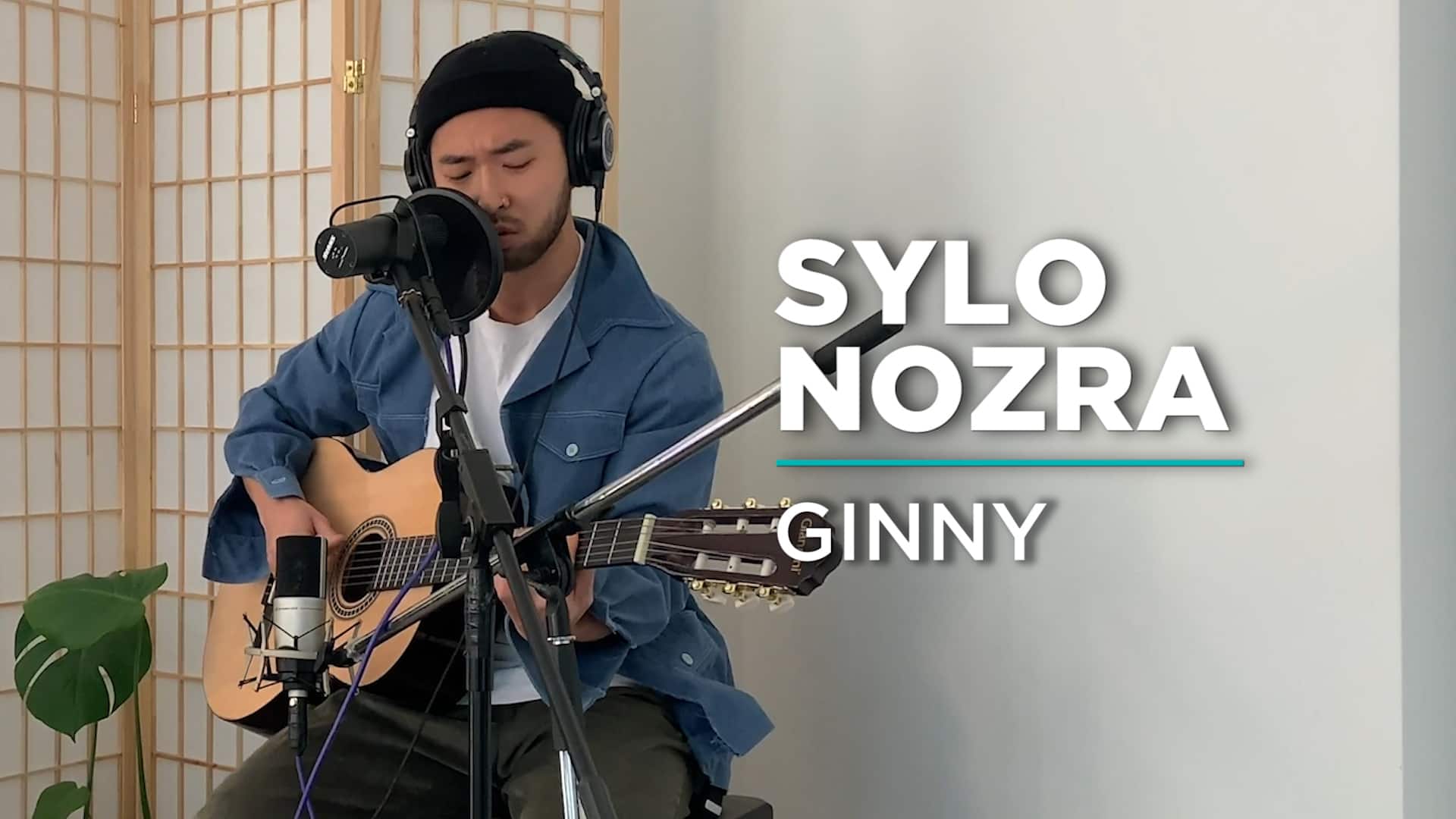 It feels like clockwork every year when someone inevitably says, "There's still lots of work to be done when it comes to Asian representation." And it's not a false statement; Asian visibility across the board, from film and TV to music, has crept up in recent years, but only incrementally and in ways that can often feel like anomalies.

Last August, K-pop stars BTS made history as the first all-South Korean act to land in the top spot of the Billboard Hot 100 charts with their single "Dynamite." A couple of months later, they added two more No. 1 hits to their name, and the group earned its first-ever Grammy Award nomination. On a statistical level, it appeared that the K-Pop group had finally conquered North America, one of the biggest markets in the world and one that artists everywhere still look to as a barometer of global success. It was a watershed moment for Asian representation, from a foreign industry that had been trying to break into the U.S. market for well over a decade, but what does this moment mean for other Asian musicians looking to break through?

Of course, K-Pop is just one of many popular musical genres right now, both in North America and in Asia where styles like trot and K-rap are equally as beloved as K-Pop in South Korea, and other countries promote their own versions of pop like J-pop in Japan, and Cantopop and Mandopop in China. But these countries' battles to infiltrate North American audiences is only illustrating half of the picture. As writer Asha Iran wrote in a 2018 piece titled "American is in Love With Asian Music, but Asian American Artists Still Can't Catch a Break": "While [K-pop] is giving America a glimpse at what immensely popular stars of Asian descent could look like, it isn't contributing to Asian-American success."

Asian artists born in, or based in, North America have long tried to climb the Billboard charts. Since 2010, only two artists of Asian descent have earned No. 1 spots for their songs: Far East Movement's 2010 single "Like a G6" and Bruno Mars (whose mother was from the Philippines) with various hits like "24K Magic," "Grenade" and his Mark Ronson collaboration, "Uptown Funk." (Mars also falls into a category of people who don't fit neatly into the image of what North Americans think Asian — namely East-Asian — people look like. Other artists who are of Asian descent but aren't solely identified as Asian artists include Nicole Scherzinger, Hailee Steinfeld, Tyga and Anderson Paak.)

While genres like jazz, rock and R&B were pioneered by Black artists — and white people still take up the most space in every aspect of the music industry, from musicians to label executives — there are no Asian roots in North American music. There is no space that is built by and for us. As a result, many second-generation children of Asian immigrants grow up in search of a place to fit in or belong, which sometimes results in feeling othered by both North Americans and Asians for not being enough of either. For Toronto R&B artist Kristina Alcordo, that meant growing up feeling the pressures of assimilation and "literally wishing I could be white."

"Because, who was there?" she continues. (Alcordo says that many of her influences, growing up and currently, are Black artists such as Chaka Khan, Aretha Franklin and Alicia Keys.) "There wasn't an Asian artist that you could look up to, you know? It was hard. You want what you see in the world to reflect the real world because it has a huge effect on how society thinks." 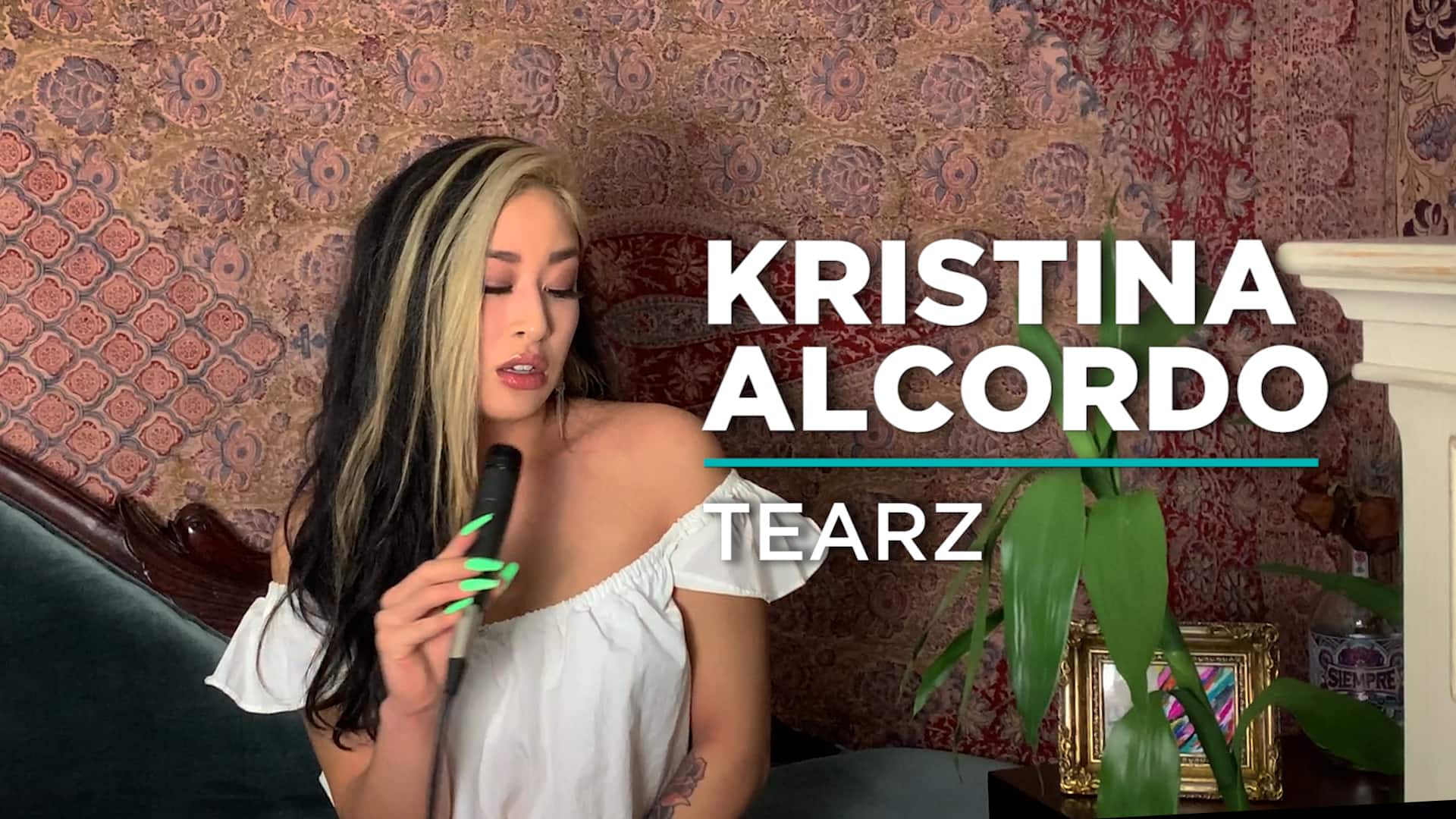 19 days ago
2:12
Filipino-Canadian artist Kristina Alcordo channels her love of singing into moody R&B songs about love and heartbreak. 2:12

For some musicians, like Nozra, examples of Asian people in music have long existed even though he wasn't necessarily searching for them at the time — he grew up listening to bands featuring Asian members like Daphne Loves Derby (fronted by singer Kenny Choi) and Linkin Park (featuring rapper Mike Shinoda). The realization of not seeing yourself represented in the culture you consume arrives at different times for different people. For Nozra, that moment hit a little later. For Filipino-Canadian Alcordo, it was an awareness that sunk in at a very young age. For Toronto multi-instrumentalist Luna Li (real name Hannah Bussiere Kim; she is half-Korean), it was a sensation — an alternating mix of melancholy, anger, unease and more — that hovered over her for years, but that she was also unable to fully articulate until later in life.

"It wasn't until after high school that I started realizing that the reason why it took me a while to find my path and find where I wanted to be was because I hadn't seen myself represented in that way," she explains. A classically trained musician, Kim studied violin at Montreal's McGill University, but later dropped out and started Luna Li, a project that fuses her classical background with dreamy, psychedelic rock. "It just didn't occur to me that I could start a band or start a musical project, and be successful." 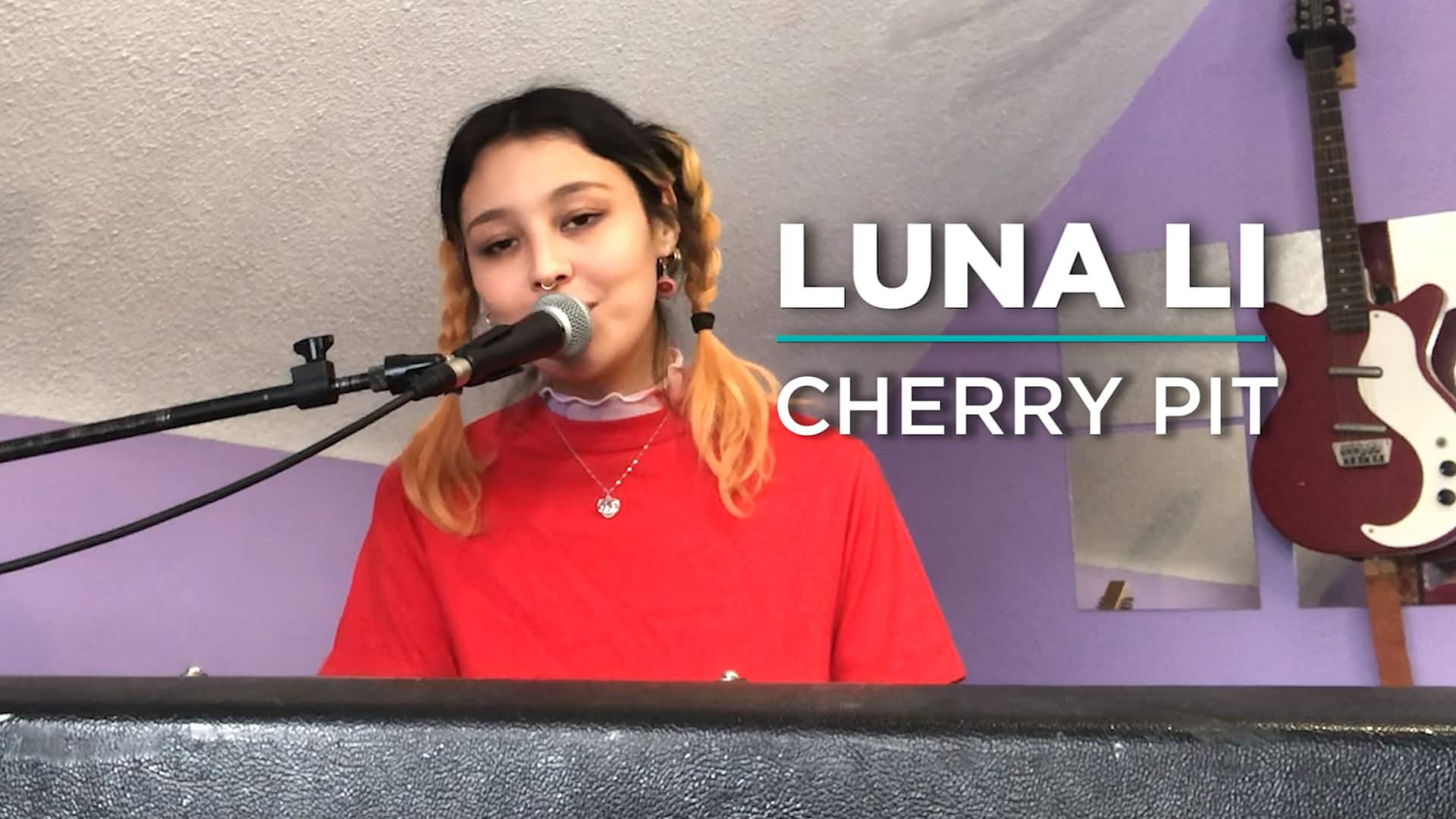 20 days ago
4:50
Luna Li, a half-Korean-Canadian multi-instrumentalist, creates music that combines her classical background with her love of indie-rock to create a 'magical and dreamy' world. 4:50

For many of today's emerging Asian artists, they're only seeing true, well-rounded representation now, with many people citing current artists like Mitski, Japanese Breakfast, Yaeji or old and new K-pop stars as pivotal turning points. For Kim, seeing Korean-American indie-rocker Japanese Breakfast for the first time in concert was an "unexpectedly super emotional" experience.

"I think it just really hit me that like, wow, this is the first time that I'm seeing someone who looks like me onstage, and as a young musician who's also trying to do this, it felt incredible to see her," Kim recalls, while noting a simultaneous feeling of sadness that it had taken her so long to find that representation.

As people in the music industry continue to fight for diversity and inclusion, ensuring this latest rise in Asian representation isn't just a trend or a wave, new artists in both the U.S. and Canada are cropping up, excited to bring their unique ideas and perspectives. Artists like Kim are seeing communities form that prioritize and highlight Asian artists. She notes the significance of forming a band with Asian women in it so they can assert themselves "at the front of the stage with me."

"I've definitely seen more Asian-fronted bands and musicians coming up, and that's been really exciting," Kim says, adding that it's her hope to one day organize a festival that showcases Asian artists. (Kim herself was invited to perform at a similar kind of event this past summer when she played the Asia Rising Forever livestream put on by 88 Rising, a media company and record label started by Sean Miyashiro and Jaeson Ma in 2015. 88 Rising has also collaborated with acts like Kris Wu, Chungha and Yaeji.)

With recent accomplishments made by K-pop and even Latin music — Latin is the third biggest genre in the world with stars like J Balvin and Bad Bunny among the most-streamed artists in the world — it's clear that people of colour are continuing to break down barriers (and in the case of the aforementioned genres, longstanding language barriers), establishing a demand for diversity on the charts that trickles down into our local scenes. There may still be a lot of work to do, but let's remember to recognize the unprecedented amount of hard work that is happening in front of us, too.

This week, leading up to Lunar New Year — normally a celebratory time filled with family, food and wishes of good fortune — it's hard not to feel dejected in light of a surge in anti-Asian hate crimes. In the U.S. and Canada, anti-Asian incidents have skyrocketed in the past year, fuelled by xenophobic statements most notably from former president Donald Trump, who was adamant about publicly using the phrases "China virus" and "Wuhan virus" to describe the COVID-19 breakout.

For many reasons, this year's festivities will feel different. For some, this week's conversations around racism against Asian communities have drained the joy out of what is otherwise known as a jubilant time meant to focus on new beginnings, not on unearthing traumatic wounds. But it's also important to try and remember that this is why Asian representation is crucial in these times. That visibility is key to, as Alcordo said, changing how society sees us. Music is just one sliver of a larger picture, but it can mean the world in reshaping future generations of Asian artists.

The artists I spoke to largely felt like there were no role models to look up to when they were growing up, but soon, Luna Li, Sylo Nozra, Kristina Alcordo and many more will become those inspirations to others. They will fill that gap.

As writer Beatrice Hazlehurst wrote for Very Good Light: "The floodgates have burst, it's not just a matter of keeping them open."