The OBGMs demand the attention they deserve

With a name that stands for 'Oooh Baby Gimme More,' the OBGMs are blowing up for rocking so hard in a punk space that often doesn't look like them.

With a name that stands for 'Oooh Baby Gimme More,' the punk band is blowing up — and living up to its title 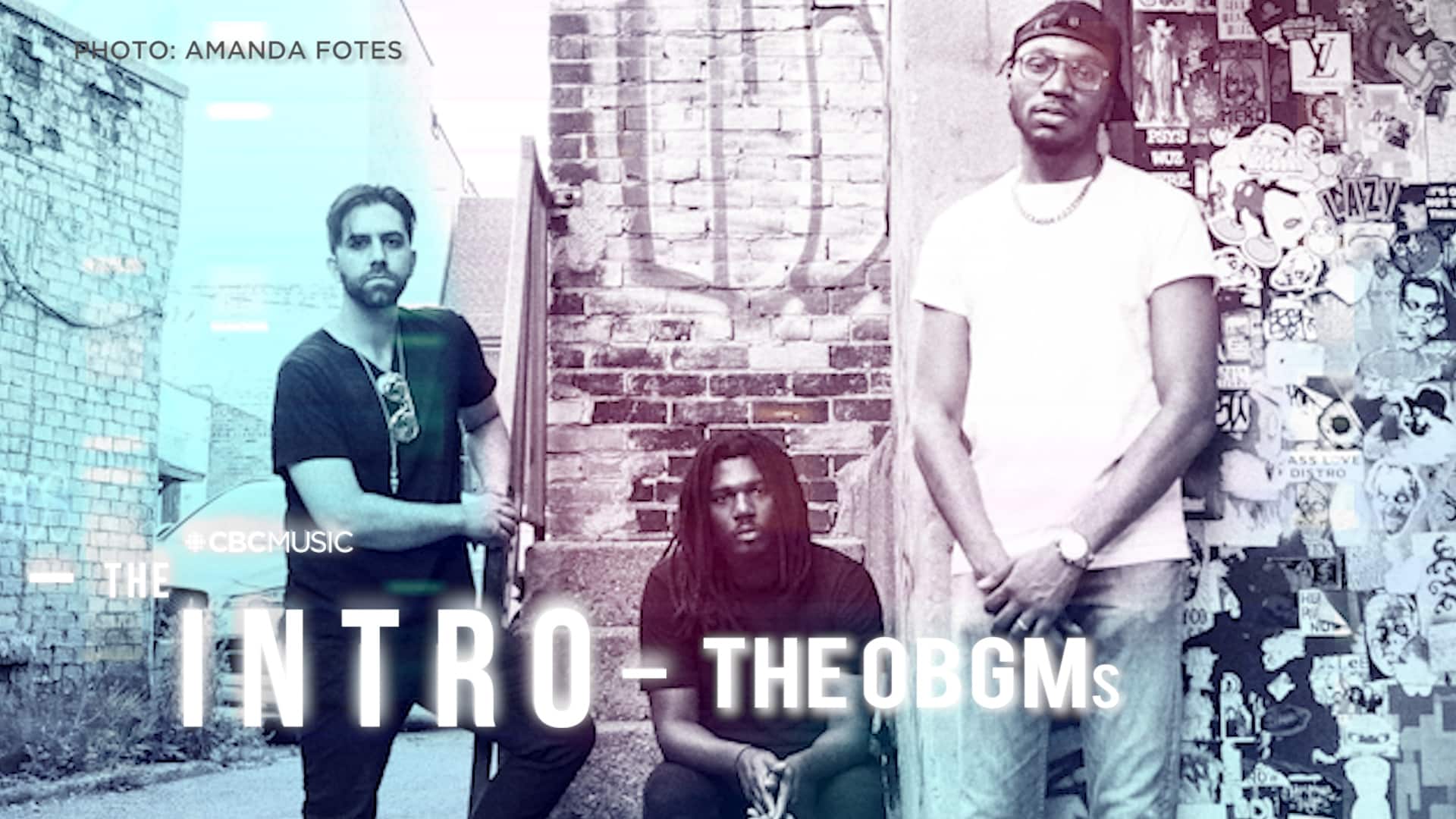 17 days agoVideo
13:24
The OBGMs are brash and demanding the attention they deserve. 13:24

"Oooh baby gimme more" is the compliment that rabid Toronto punk fans scream at their favourite band. It's also the phrase from which that band — the OBGMs — take their name.

The OBGMs are brash, and demand the attention they deserve. The band is blowing up for rocking so hard in the punk genre — a scene that's often dominated by white suburban kids on guitars.

"As a Black person making rock music, we are not represented in that space, in the mainstream, most often," lead singer Densil McFarlane told CBC Music Mornings host Saroja Coelho. "When people are thinking about the top bands, they're not thinking about bands with people that look like me. And they definitely don't sound like me and they definitely are not from the hoods I'm from."

Despite facing systemic racism, the OBGMs have gone on to share stages with artists like Bad Brains, Anti-Flag and Pusha T, and also recently got a shout-out from Green Day as part of a Black Lives Matter playlist.

After making music together for more than a decade, the OBGMs released their second album, The Ends, on Oct. 30. In this episode of CBC Music's The Intro, the OBGMs perform raucous live versions of their songs "Cash" and "All my Friends," and chat with CBC Music Mornings host Saroja Coelho about their music. Watch it above.

CBC Music's The Intro is a weekly feature where CBC Music brings essential emerging Canadian talent to the world. Episodes are released every Wednesday on CBC Gem, CBC Music's YouTube channel and here on cbc.ca/music.