The lost months of 2020: 15 music moments you probably forgot happened

What even happened before the pandemic hit North America, before lockdowns, before cities were categorized into colour codes? What happened in those lost months of 2020?

Remember the first two-and-a-half months of this year? Neither do we

This year seems to have lasted a decade.

Between the end of March and now, our routines have been upended, our sleep patterns interrupted and our brains have been constantly tuned to updates about COVID-19. And yet, as we look back at the events of 2020, we're also reminded of all the things we've been able to accomplish despite the limitations the pandemic has placed on us.

But what about the months before the pandemic hit North America? Before lockdowns, before the Atlantic bubble, before cities were categorized into colour codes? What happened in those lost months of 2020? If you're finding it hard to remember anything that happened at all, there's a good reason.

Researchers have long made the connection between trauma and memory. When our brains enter a high-stress state, it can burn the details of that event into our memories forever. But when something is always at the front of your mind, it's easy to forget other things, especially things that happened before. Something that occurred in February can feel like it was years ago. Time becomes distorted.

Researchers who have been looking specifically at how COVID has affected our memories are finding that even people with an autobiographical memory are now forgetting little things. They chalk it up to stress, anxiety, a lack of routine, fatigue, or a combination of everything. It's no wonder our sense of time has become so warped.

Which is why we wanted to look back at what happened in the music world at the beginning of the year, during those two-and-a-half months before our lives were dramatically changed.

The year started with a tough loss when the legendary musician died following a battle with brain cancer. He left fans with so much, including many words of wisdom like this: "The literal meaning of enthusiasm is 'infected with the god.' If you can share that god of yours, that fire of yours, to light someone else's, that's a great thing."

Spoiler: She has since had her baby, and we're still not entirely sure what that baby's name is. Although we do know it's not X Æ A-12.

To mark her induction, Arden spent a day with CBC Music and visited locations that have been meaningful to her, and important to her career. 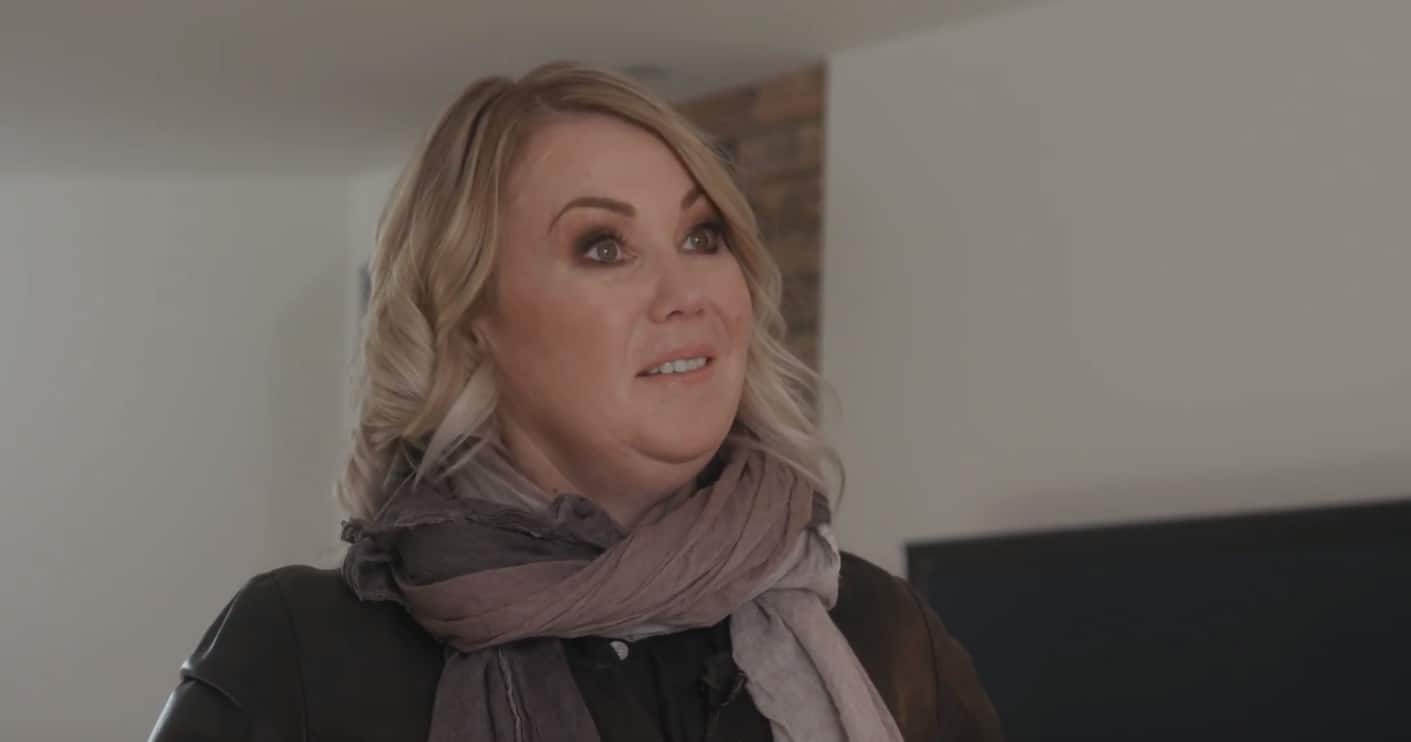 Jann Arden returns to the "Living Under June" house

12 months ago
1:53
CBC Music takes Jann Arden back to the house where she wrote her biggest hits. Arden's story will be featured alongside the stories of four more Hall of Fame inductees in the CBC Music special Inducted: The Road to the Canadian Music Hall of Fame. The special will feature extensive interviews with Canadian music legends Cowboy Junkies, Bill Henderson of Chilliwack, Andy Kim and the family of singer Bobby Curtola. 1:53

The storm delivered snow drifts of up to 4.5 metres on the province, putting the city of St. John's under a state of emergency. It also complicated the Newfoundland Symphony Orchestra's plans to give two sold-out pops concerts and forced them to cancel rehearsals. That said, the musicians were still paid.

The CEO at the time, Deborah Dugan, was placed on leave after just six months on the job. She alleged she was removed after complaining about sexual harassment and pay disparities, as well as calling out conflicts of interest in the nomination process. Her predecessor, Neil Portnow, stepped down after saying that women needed to "step up" after women only won two awards in 2018.

After the music website gave Halsey's album a scathing 6.5/10 review, she lashed out on Twitter, writing, "can the basement that they run p*tchfork out of just collapse already." When someone pointed out that Pitchfork is in fact run out of One World Trade Centre, she quickly deleted the post and apologized.

Not only did the annual awards show take place, but 18-year-old singer Billie Eilish and her brother, Finneas, took home six awards, including album, song and record of the year, along with best new artist. She is the youngest artist to achieve that feat. Unfortunately the Canadian nominees, who included Shawn Mendes and Jessie Reyez, left empty-handed.

This is the piano with which Hewitt has made all her recordings in Europe since 2003. "I adored this piano. It was my best friend, best companion," she said. Prices of Fazioli grands start at $139,998.

Before we were even talking about sports bubbles, the NFL was able to wrap up its season in spectacular fashion. J Lo and Shakira's halftime performance, the first time two Latinas commanded that stage, was so good it drew more than 1,300 complaints from the Federal Communications Commission. The same team will be handling the production for the Weeknd when he headlines the halftime show in 2021.

The Oscars also happened, in person. Billie Eilish performed a stirring rendition of the Beatles' "Yesterday" during the in memoriam section; Eminem, oddly, played his 2002 song "Lose Yourself," and Elton John and songwriting partner Bernie Taupin won their second Oscar, this time for "(I'm Gonna) Love me Again" from the 2019 biopic Rocketman. The songwriting pair is still just one Emmy away from the rare EGOT status.

Feb. 28: Jessie Reyez was about to take over the world

Reyez was set to run 2020 when she announced that she'd be joining Billie Eilish on her world tour. She was only two shows into the stadium tour when the pandemic brought it to a stop. Instead, she started using her position and voice to enact change and speak out about inequalities in the music industry. "Don't waste your mic," she told CBC Music.

Just as attendees were arriving in Saskatoon for Canada's annual celebration of music, the pandemic made the idea of a mass gathering impossible and the awards show was cancelled due to COVID-19. "We are devastated to cancel this national celebration of music, but at this time of global uncertainty, the health, safety and well-being of all Canadians must stand at the forefront of any decisions that impact our communities," organizers said in a statement. However, the awards were handed out later at a virtual ceremony in June, with host Alessia Cara walking away as the big winner with three awards.

The country music legend died at the age of 81 due to natural causes. He'll be remembered for his hits "Lucille," "Lady," "Islands in the Stream" and, of course, "The Gambler."

A longstanding beef between Taylor Swift and Kanye West came to a head, of sorts, when a 2016 phone call between the two leaked online. West had always claimed that Swift gave him permission to mention her name in a derogatory way on the song "Famous," while Swift denied that. This phone call finally proved that Swift was right all along, and we hope it's the last time we ever have to hear about their beef. Swift released two albums this year, so she's clearly moved on.