The best Neil Peart drum solos of all time

Watch nearly 5 glorious minutes of the Rush master at work.

Watch nearly 5 glorious minutes of the Rush master at work

Since Neil Peart died on Jan. 7, messages of grief and love for the famed Rush drummer have been posted from the likes of the Beach Boys' Brian Wilson, Prime Minister Justin Trudeau, Guns N' Roses' Slash, Metallica's Kirk Hammett and Bryan Adams, among many others.

But what better way to remember the drum master than with a supercut of his drum solos? From a 2004 performance of "Der Trommler" in Frankfurt, Germany, to a 2011 performance on The Late Show With David Letterman, to his first-ever recorded drum solo (in 1974 in Cleveland, Ohio), dive into nearly five minutes of Peart's epic drum solos, below. 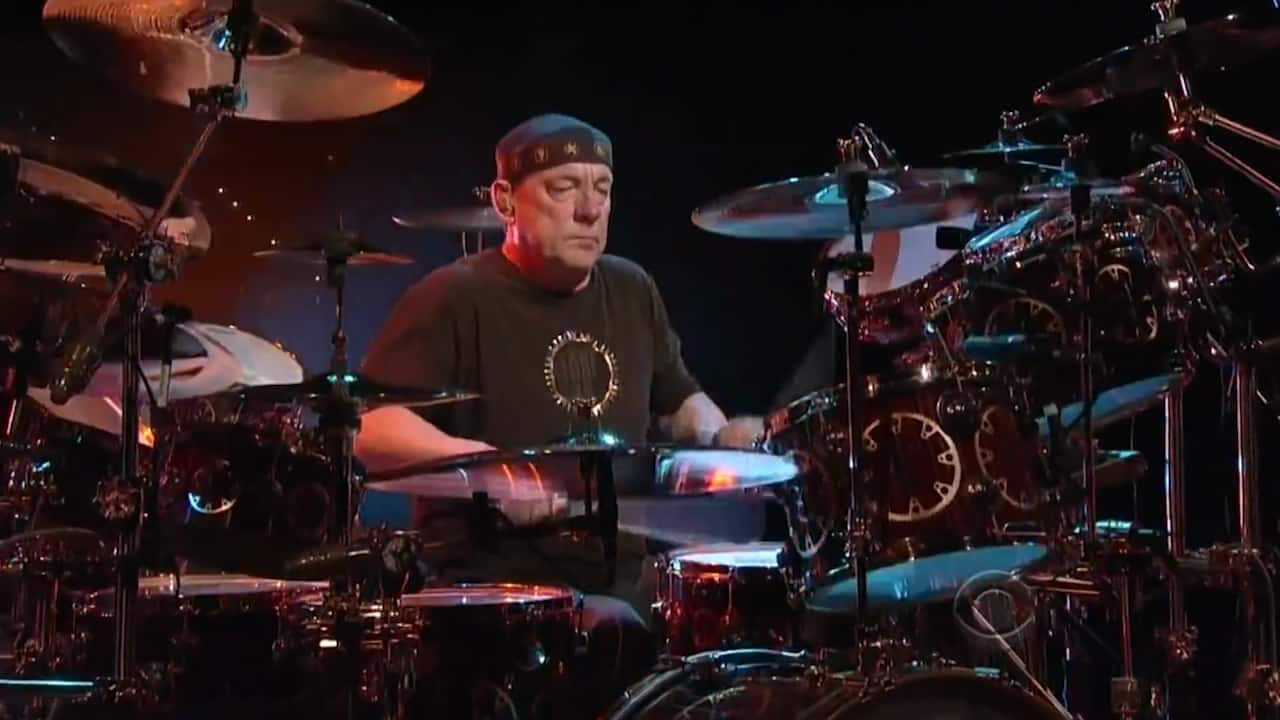 10 months ago
4:29
We look back at some of Rush drummer Neil Peart's most incredible drum solos. 4:29

We also recently went back into the CBC Music archives to an interview we did with Peart in 2014, where he reminisced about his love of writing music with Rush, and his early days with the band. Watch those below. 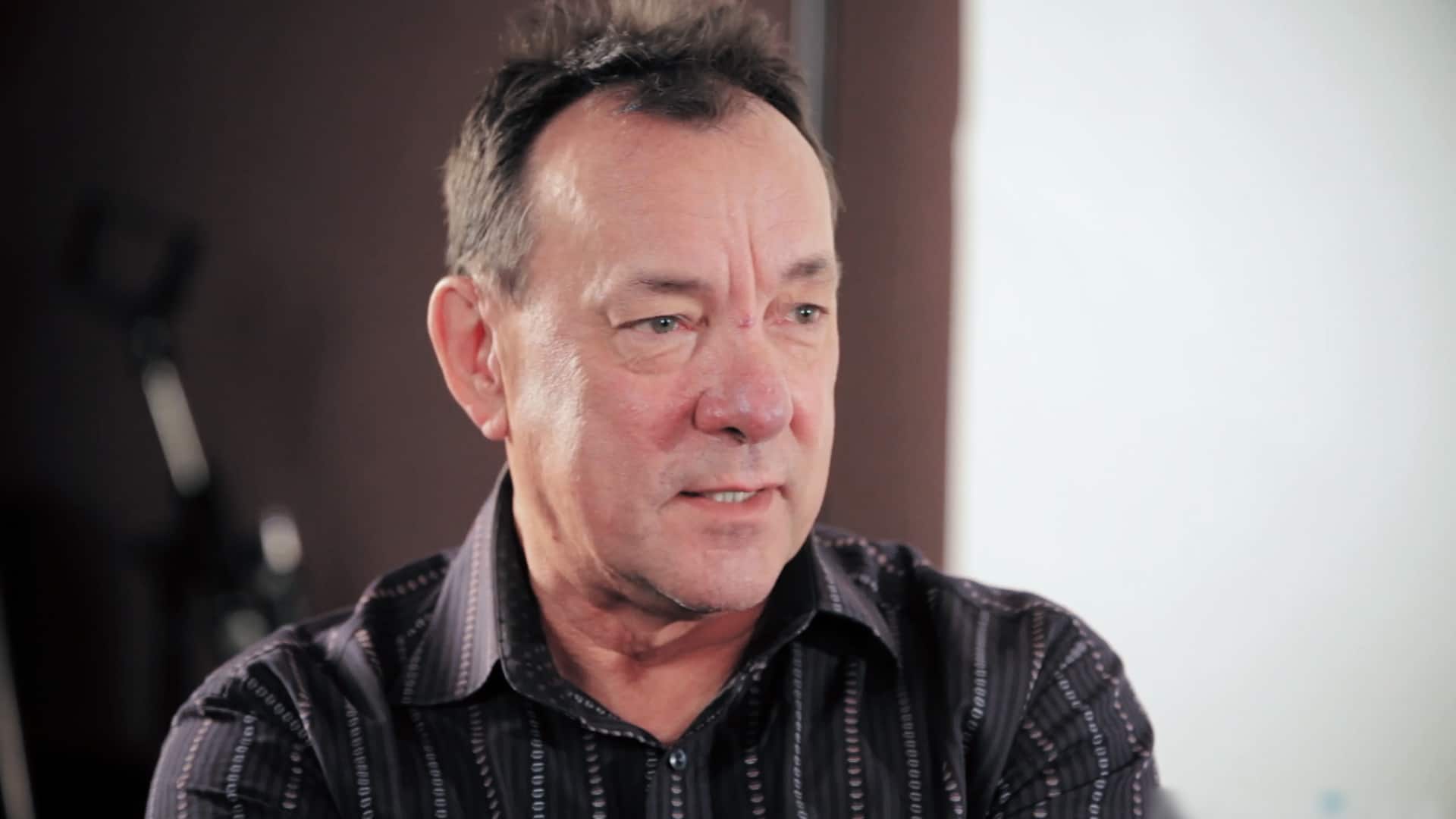 Neil Peart: "Infect them with your fire."

10 months ago
0:28
Neil Peart discusses his and his bandmates' enthusiasm for the music they create in this 2014 interview with CBC Music. 0:28 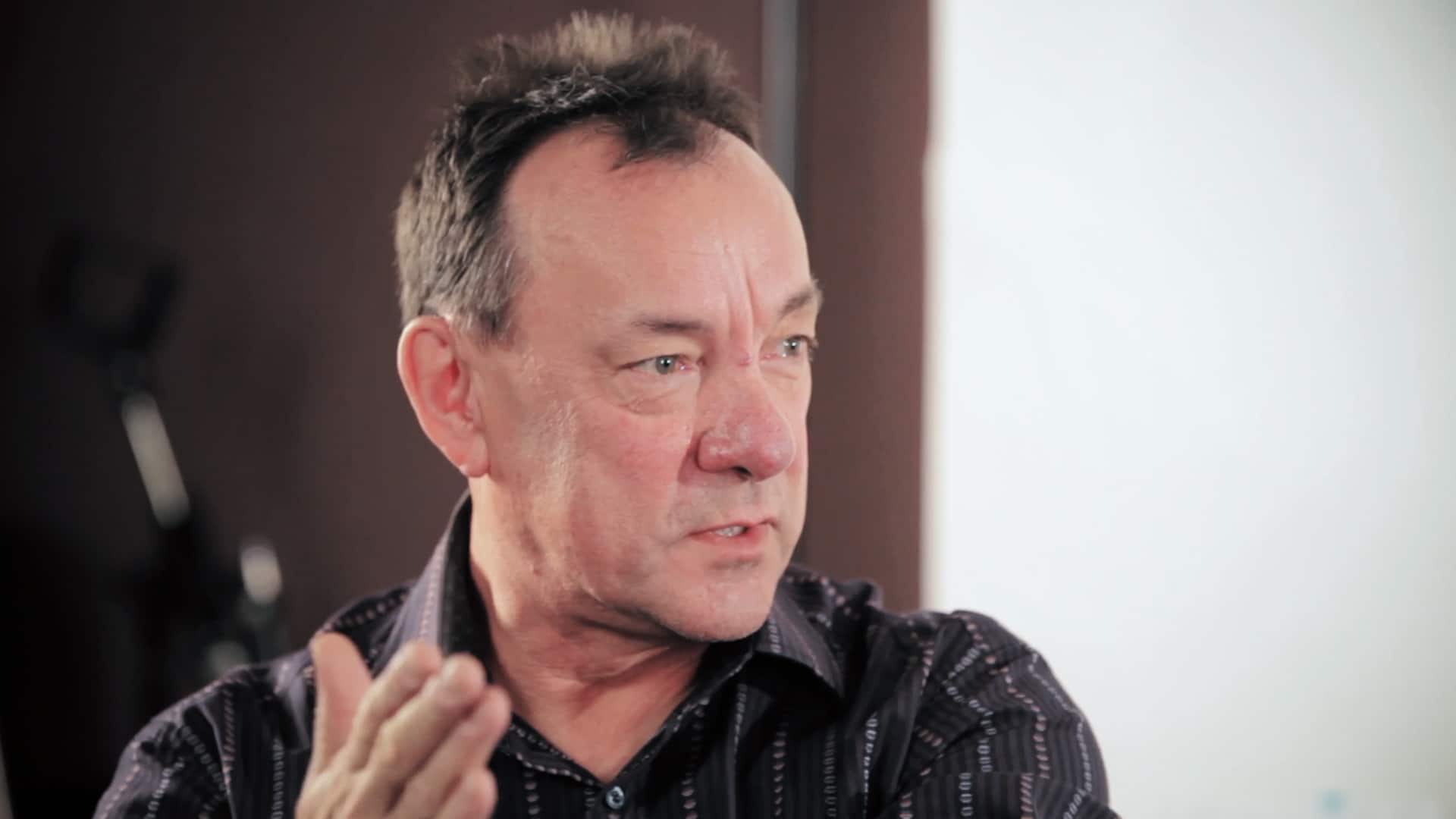 Neil Peart on the early days